Salman Khan on fatherhood: I want children, but I don’t want the mother 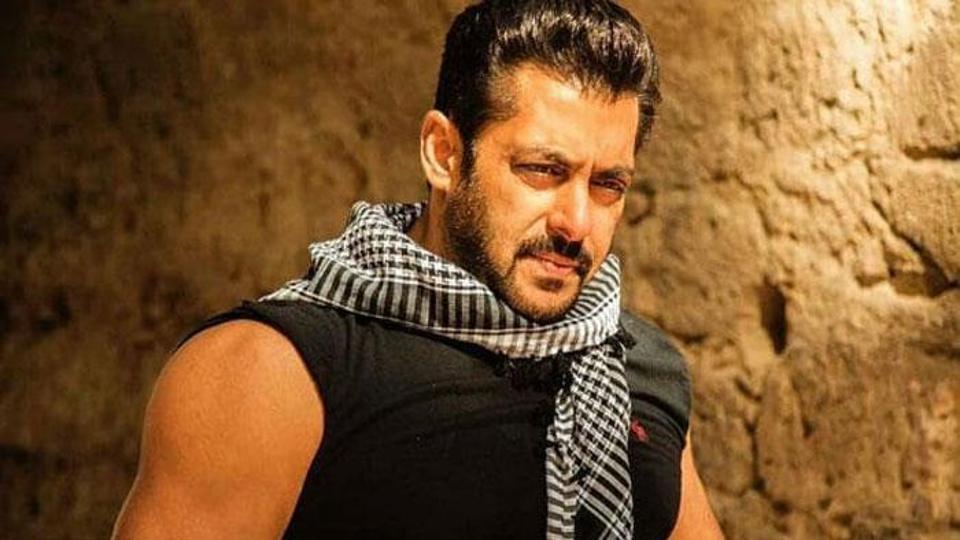 Salman Khan, the most eligible bachelor of the country is happily single and he has no plans of getting married so far! Although the actor doesn’t want to get married, his love for children has been quite evident since all the times! The actor, who has wrapped up the Bharat shoot and is all geared up for the movie to release, got in conversation with a leading media house and revealed his take on fatherhood! Here’s what Salman Khan feels about fatherhood!

I have voted…. have u? #VoteKarMumbai

On being asked to state what he felt about fatherhood, Salman Khan said, “I want children, but with children comes the mother. I don’t want the mother, but they need one. But I have a whole village to take care of them. Maybe I can work out a winwin situation for everyone.” And while he states that he doesn’t want a mother to come along with the kids, Salman confesses that marriage is definitely not on his mind, “Not for some time,” added the actor.

Bharat, the upcoming movie featuring the star will feature a young Salman Khan working at the circus and later how he ends up working at an oil mining hub. Salman will also be seen in a dashing avatar as he dons the Indian Navy uniform. The movie is about his journey from 18 years of age to 60 years of age! The leading lady in the movie is Katrina Kaif!

Stay tuned with us at Filmymantra for more updates on this and a lot more stuff from the Bollywood Industry! Do write your feedback and suggestions in the comment section below!