Tiger Zinda Hai is one of the most awaited films of 2017. It has been heard that it is the… 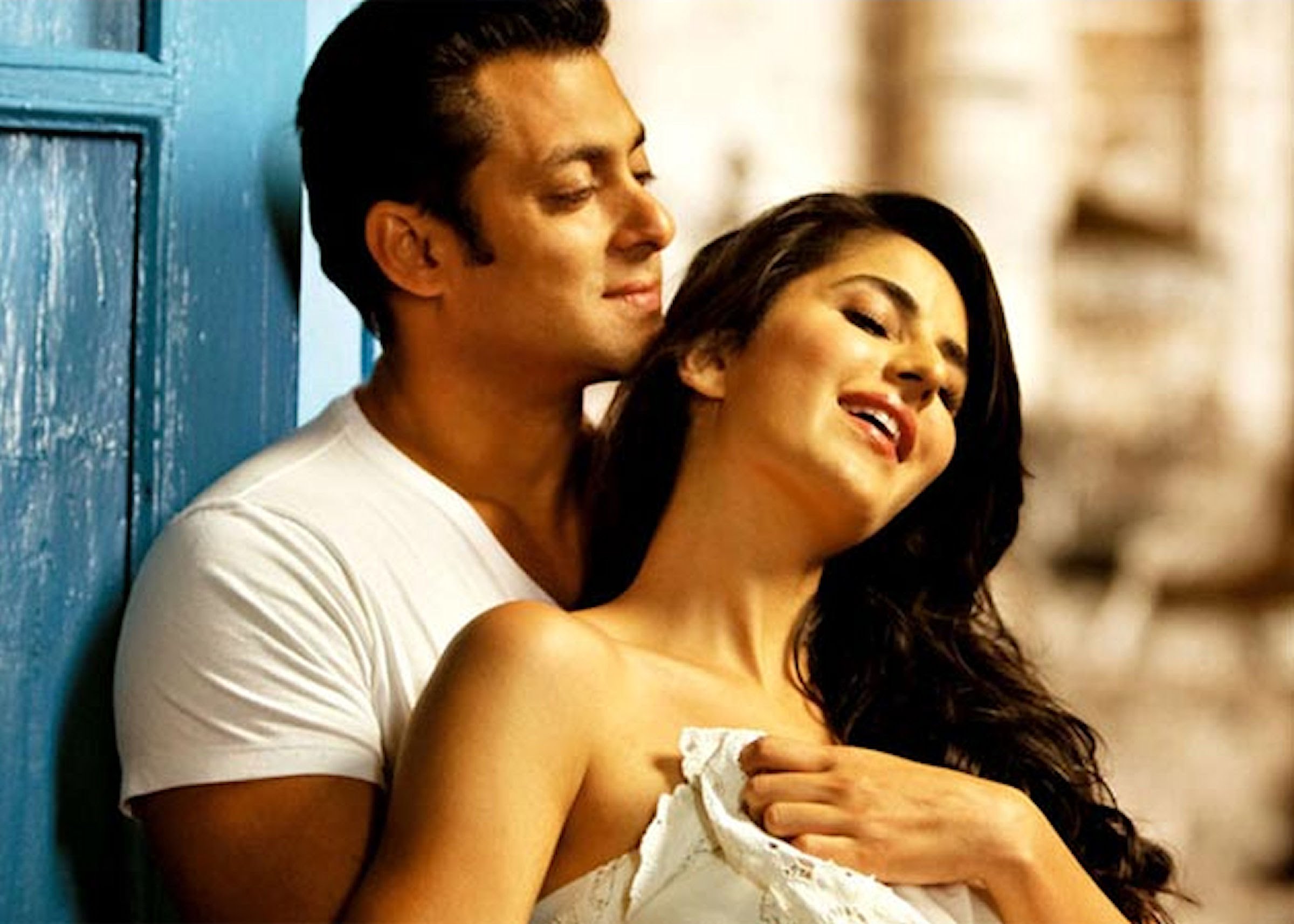 Tiger Zinda Hai is one of the most awaited films of 2017. It has been heard that it is the direct sequel of Ek Tha Tiger, which released in 2012. After nearly 5 years, we will witness yet again the Dabangg Salman Khan in his Tiger avatar. At the latest, a surprising news has spread from the makers, and that is shooting Tiger Zinda Hai at freezing locations. 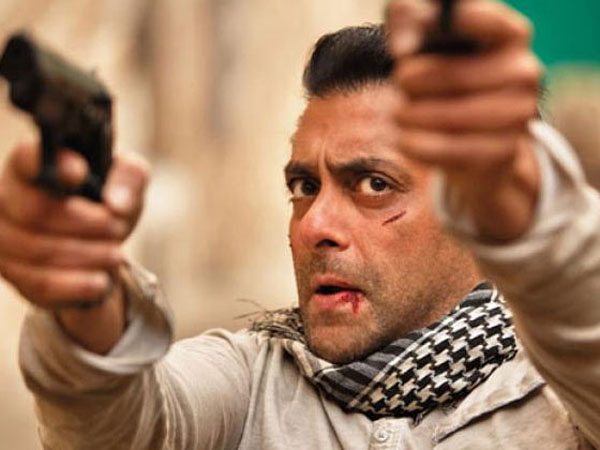 Tiger Zinda Hai was one of the highest grossing films of Bollywood in 2012. The film was an action entertainer and made on a whopping budget of 90 crores. The film did wonders when it was released on August 15, 2012. The lifetime collection of Salman Khan starrer film was 198 crores. It just misses the 200 crores club. Directed by Kabir Khan, the film also stars Katrina Kaif, Ranvir Shorey and Girish Karnad in it. 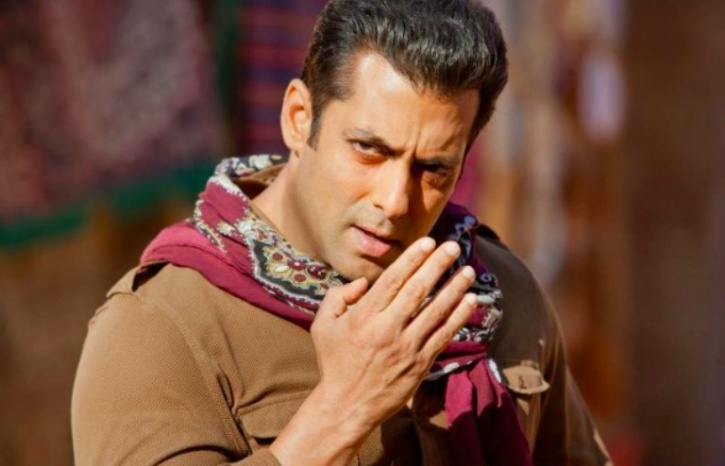 Interestingly, Tiger Zinda Hai will also star Salman Khan’s former love interest Katrina Kaif in it. She had a rough phase in 2016, where two of his films tanked at the Box-Office. Now, this film will come out as a savior to the sinking career of Katrina Kaif. The film will be helmed by Sultan fame director Ali Abbas Zafar.

Ali Abbas Zafar lately revealed that the film will be shot in the freezing locations. In his tweet, Ali said, “Butterflies In the stomach and lots of excitement, packing for sub-zero freezing locations @TigerZindaHai . It’s gonna be fun :)” The film is being produced by Aditya Chopra and it also stars Pradeep Rawat, Samir Kochhar, Mita Vashisht and Gavie Chahal in titular roles. 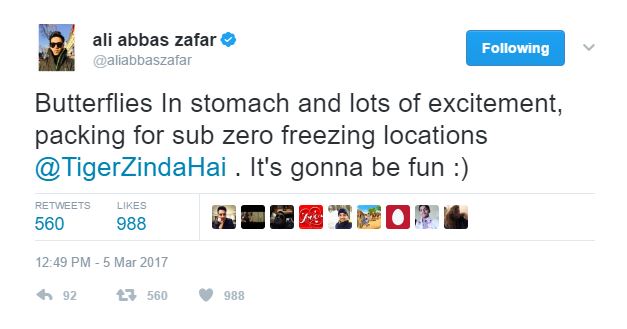 It would be interesting to see the chemistry between the lead Salman Khan and Katrina Kaif. They haven’t been worked over the years after Ek Tha Tiger and audience are eagerly waiting for the movie. The recent developments in the freezing locations clearly mean that it will be a hard-core action entertainer film. The film is all set to hit the theaters on December 22, 2017. Reportedly, the film will have to face a direct clash with Sanjay Dutt’s biopic Dutt. 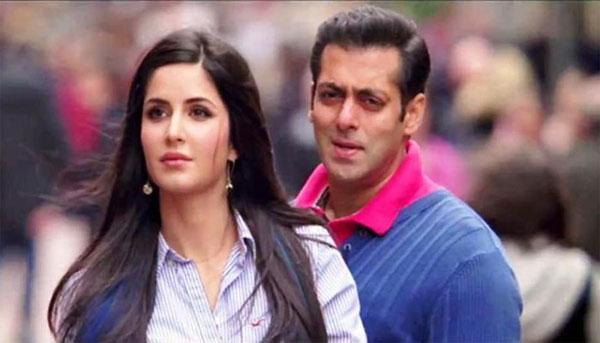 Overall, we have to wait for few more months to see Salman and Katrina romancing on silver screens! 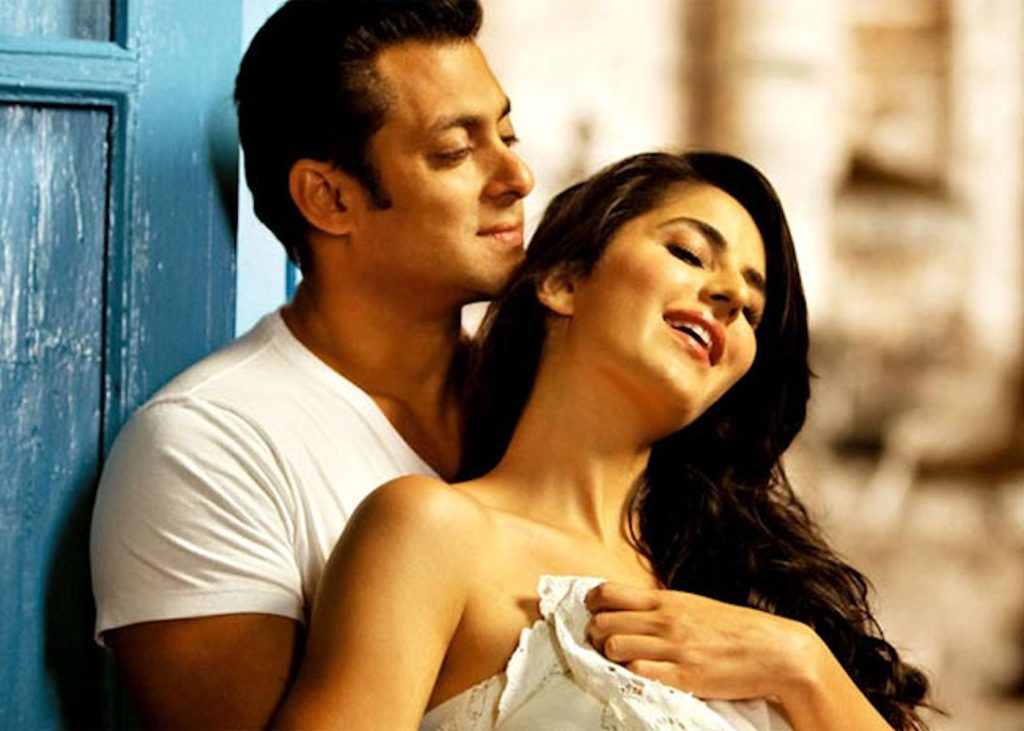 What are your thoughts about this latest update on Tiger Zinda Hai? do let us know in the comments section below.

Also watch: Exclusive!! Rakhi Sawant Says Salman Khan Will Not Marry Any One In His Life!