Vivek Oberoi, who is all set for the release of his next film, a biopic titled PM Narendra Modi, has landed himself in grave controversies. He has been making lots of headlines since yesterday afternoon for all the wrong reasons. 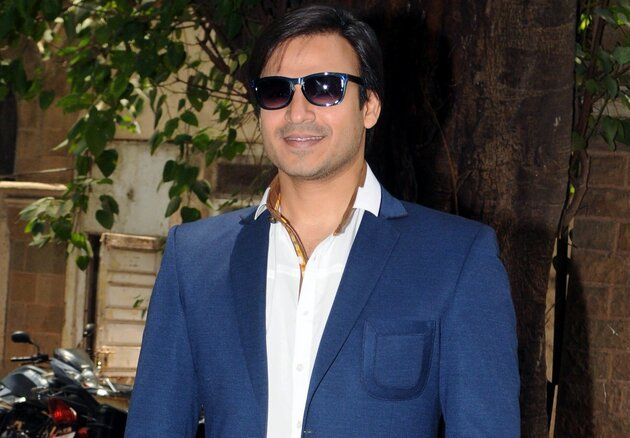 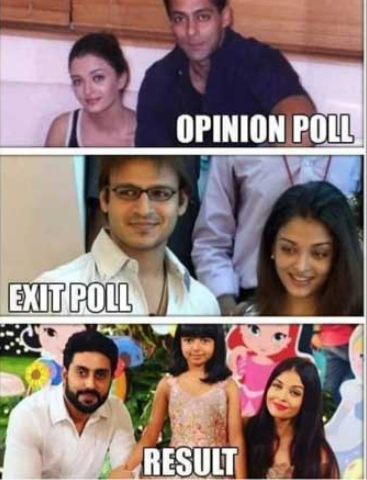 This tweet has not gone down well with the Netizens for obvious reasons and people soon started slamming him brutally. Even National Commission of Women and actress Sonam Kapoor slammed him for his disgraceful behavior. 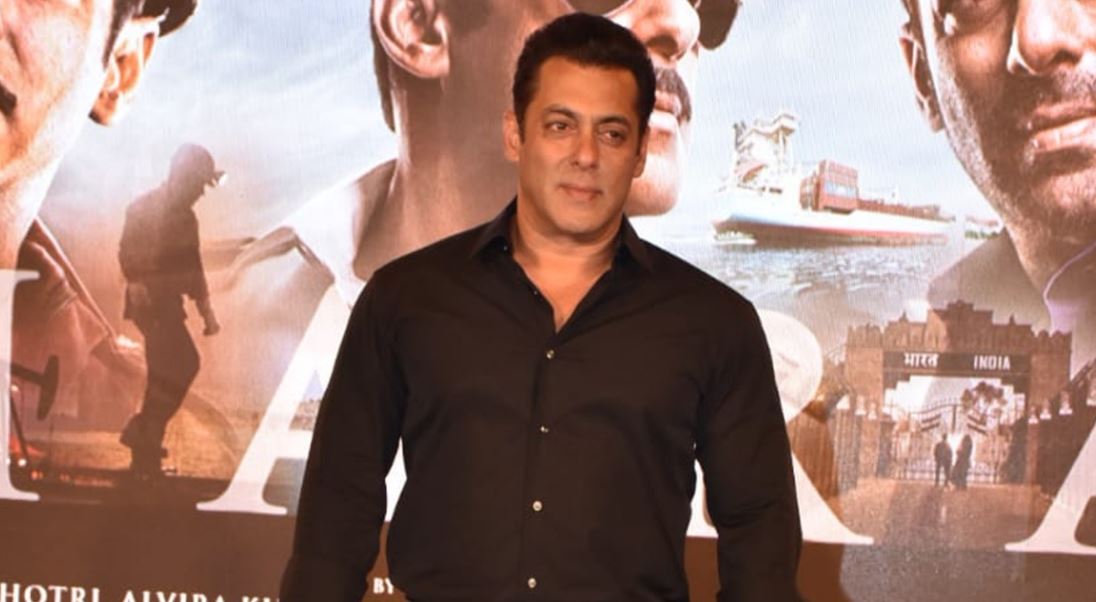 Amidst all this, people were wondering how Salman would react. Finally, the actor has responded during an interview while promoting his upcoming film Bharat. On being asked about Vivek’s controversial tweet, Salman said,

“Main dhyan hi nahi deta. Pehle jaisa tweet hi nahi karta, toh memes kya dekhunga. Main kaam karoon ya comments dekhoon. Main bilkul dhyan nahi deta (I don’t notice as I don’t use twitter like before. So how can I see memes? Should I concentrate on my work or should I check memes?”

In the meantime, Vivek Oberoi has apologized and deleted the tweet from his handle. 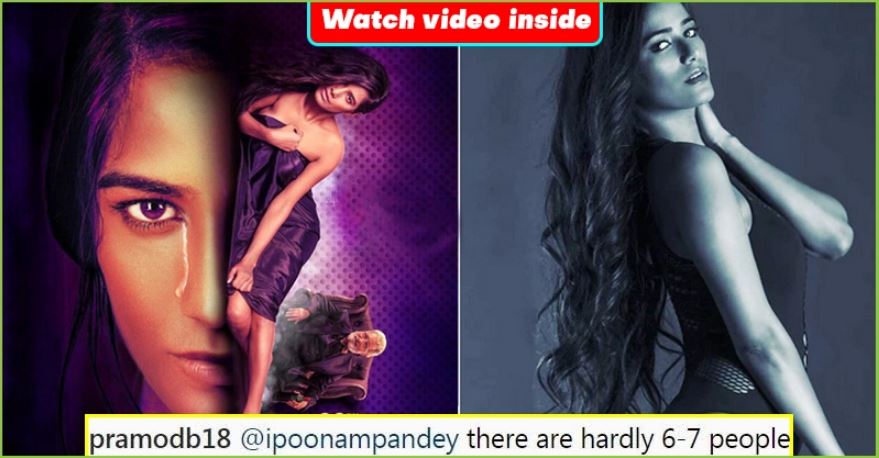 Poonam Pandey Promotes Her Upcoming Like A Super Star, Got Brutally Trolled 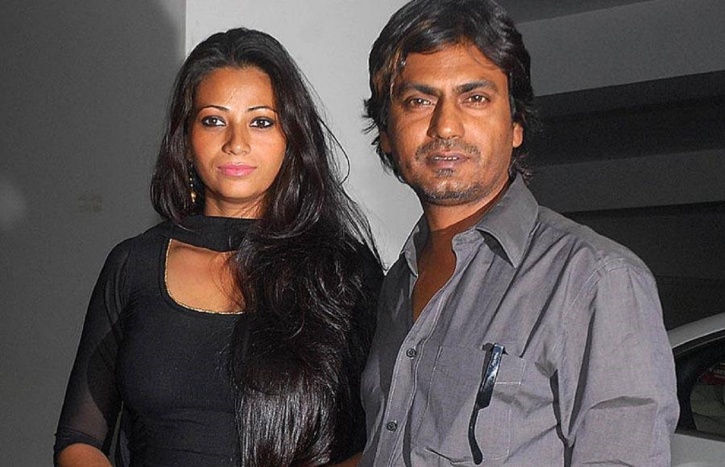 After Getting Lots of Criticism, Nawazuddin Decided To Withdraw His Memoir 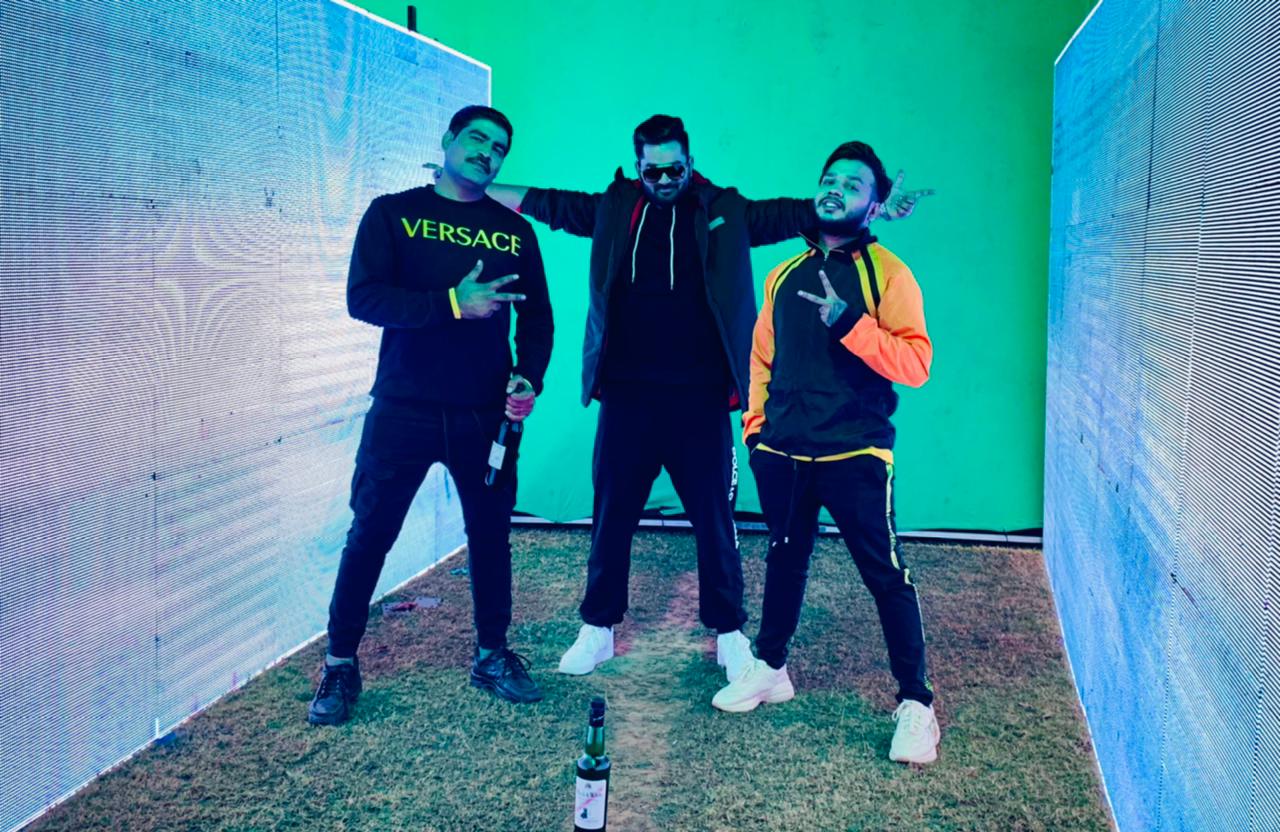