Salman Khan is all set to turn yet another leaf in his birthday calendar. TheDabangg star will turn 49 on December 27 and like every year this year is no different. The entire Khan parivaar and their near and dear ones will be in attendance at Salman’s farm house birthday bash and even before the party begins, we’re here to tell you what you can expectâ€¦

Aamir khan forgets salman khans birthday
Mr Perfectionist is on Sallu’s list of invitees and we’re sure he has more reasons to attend. Considering Salman is yet to watch his yaar’s latest release, Aamir might just get a chance to get his dost to catch his newest hit.

Sanjay Dutt – The PK actor is out on furlough right in time to celebrate his movie, Christmas and best buddy’s birthday. Last year too before he returned to serve his prison term Sanju ensured he spent some quality time with Salman. And we’re certain this time too he would be there. Dutt might just want to show his fitness freak jigri dost a dekho of his chiseled eight pack!

The ex foes have been exchanging warm hugs and sweet talks in full media glare. So what if SRK wasn’t a part of many Salman parties until now? Things have changed ever since Arpita’s wedding, which means another lovey dovey hugging picture is all set to find its way online, right peeps?

Heroines galore – Everybody loves Salman Khan! So what if beau Ranbir Kapoor wasn’t invited at her ex’s sister’s wedding. Kat was still there like always being a true Khan friend. We are sure to spot Elli Avram, Zarine Khan, Jacqueline Fernandes and Daisy Shah who have become permanent fixtures at Salman functions. We wonder if Sonam Kapoor too will join her Prem Ratan Dhan Payo hero or if Sonakshi Sinha will be back on the Khan party circuit considering her latest relationship with Tevar co-star Arjun Kapoor. Or will Sangeeta Bijlani be spotted aidst guests after being ignored at the Arpita Khan wedding this year.

Last year we saw Bigg Boss 7 contestants Kushal Tandon, Gauahar Khan, Tanisha Mukerji and Armaan Kohli in attendance. But, will this season’s evictees be there partying with their host? Well, for all updates on Salman’s big birthday bash, come back right hereâ€¦. 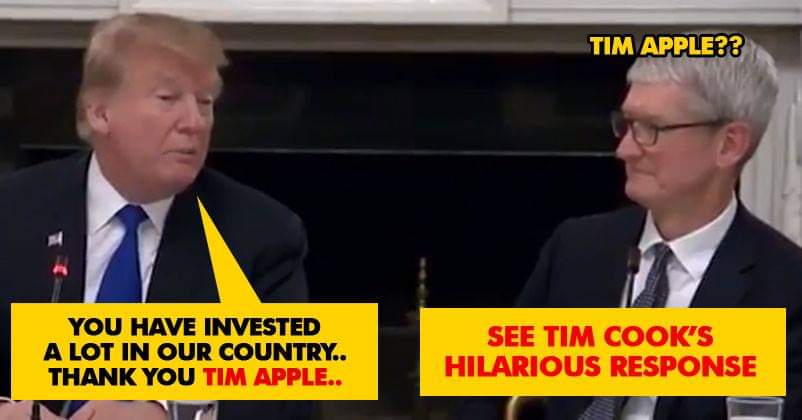 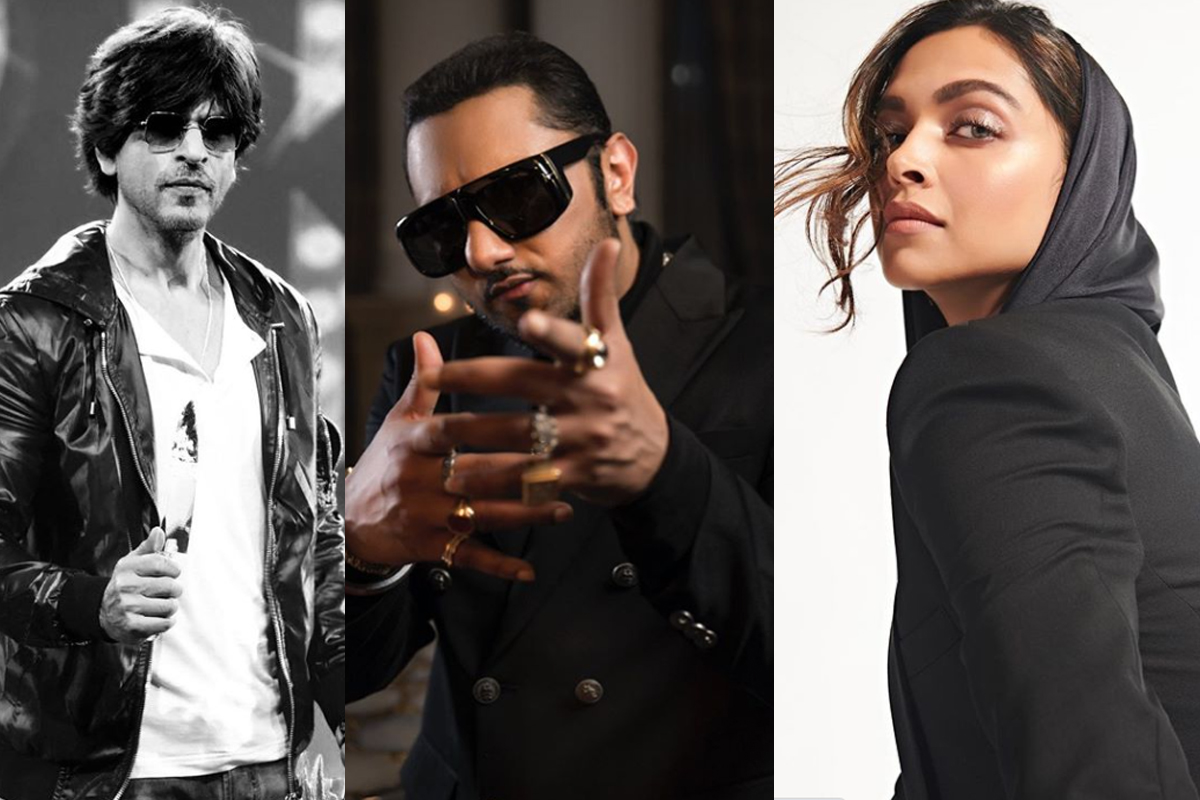 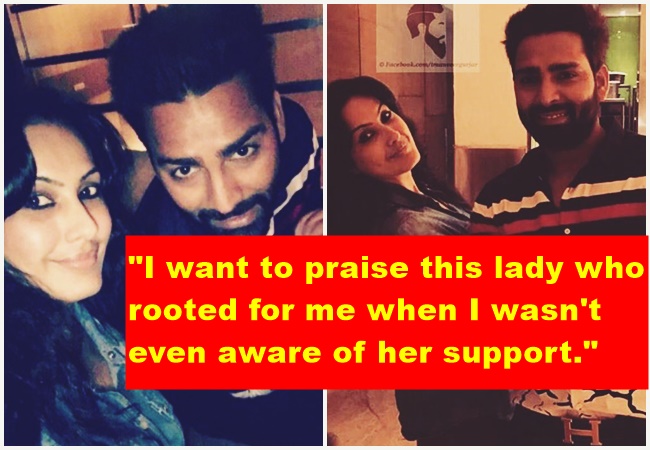