Following the outstanding success of Kick, the super-hit jodi Jacqueline Fernandez and superstar Salman Khan are back together to recreate the magic on screen again with Race3. 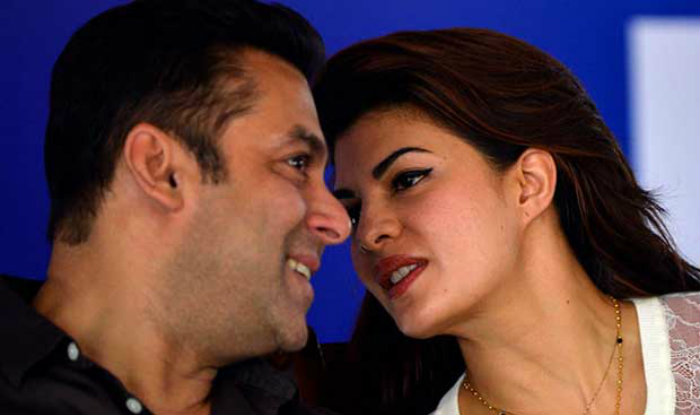 The actress who considers Salman as her biggest supporters says, “Salman is one of a kind, he is one of this rare people who you meet. Ones he sees you as his friend, his level of loyalty and support knows no boundaries. You never meet a person like that ever and I am lucky to have him.” 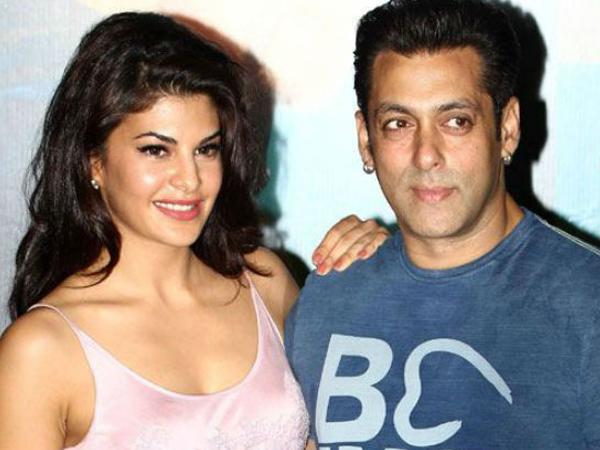 Inspite of being part of many hit sequels and multistarrer films in Bollywood, Jacqueline feels there is lot of pressure in an ensemble film than a solo film. In the past she has been part of ‘Race 2’, ‘Judwaa 2’ and Houseful series.

Recently, during an interaction with Filmymantra, the actress was asked if she feels less pressured in an ensemble film. To this,  Jacqueline replied, “No no, the pressure is more here. In my earlier days I use to think that in an ensemble film the burden does not come on me alone, but on everyone. However, now I have realised, the pressure reallly lies in the fact that since there are so many people in a film you really need to work hard and do your best, also make sure that your character is standing out and shining through out because that is important. You have to up your game with every film and that is lot of pressure.” 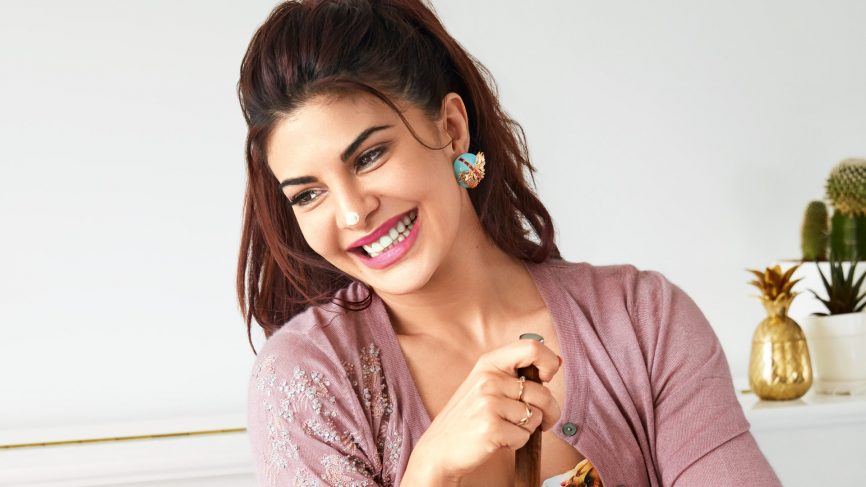 Jacqueline who has been always shared her love for action, is happy to be part of the action franchise, “Since Kick, I have been part of many action films, but not really been able to do action in the film that much. However, in Race 3 it has definitely taken a notch higher. I am very happy for the fact that this is the most action that I have done in a film,” says Jacqueline.

Race 3 is produced by Salman Khan films and Ramesh Taurani and directed by Remo D’souza and will hit the screen this Eid.

Wants To Be Next Miss India, Jio Will Give You A Chance Of A Lifetime!