Producer Sajid Nadiadwala has come in front and revealed that he will announce the actress and the team of ‘Baaghi 3’ within a month.Â There were reports that Disha Patani will again be paired withÂ Tiger ShroffÂ in ‘Baaghi 3’.

So when a leading portal asked about the female lead, Nadiadwala said, “Writing of Baaghi 3 is still in process and within a month, we will come to know and then we will announce it.”

Nadiadwala announced ‘Baaghi 3’ when the trailer for ‘Baaghi 2’ was launched.

He said, “Actually, I announced it before the trailer of ‘Baaghi 2’ to my team. I wanted to give confidence before releasing ‘Baaghi 2’ to the director and the whole acting team and I am sure that the audience will like ‘Baaghi 2’ and help us to make part three.”

Director Ahmed Khan who was also present at the screening said: “Now, the remaining hours will feel like a very long period for me. It’s a mixed feeling as I am feeling happy, scared and hopeful for the film. It’s a film which audience would love to see. It has a lot of action with a good story backing it, so I don’t think anyone will be disappointed.” 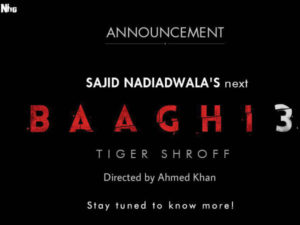 Also Read:Â Sidharth Sagar: I was mentally harassed by my family 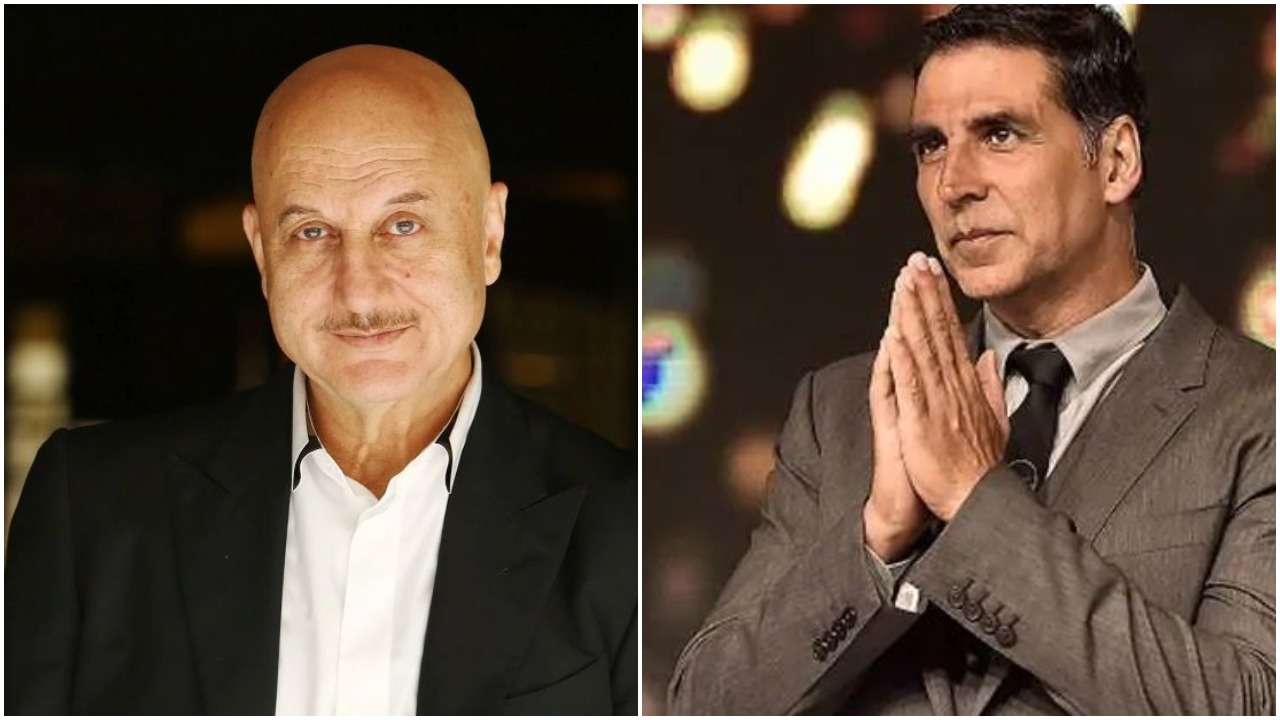 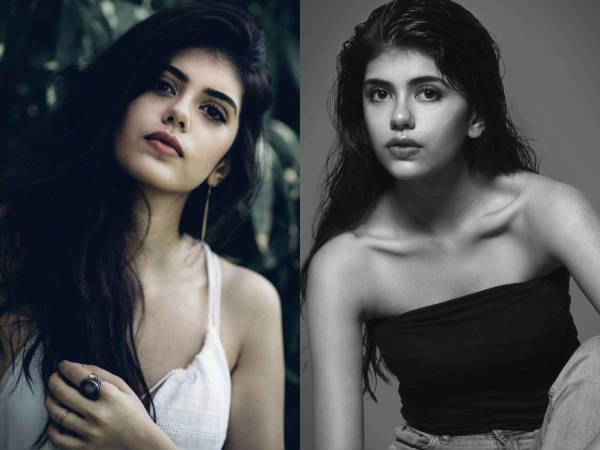 Everything You Need To Know About Sanjana Sanghi, The Lead Of The Fault In Our Stars ‘ Remake 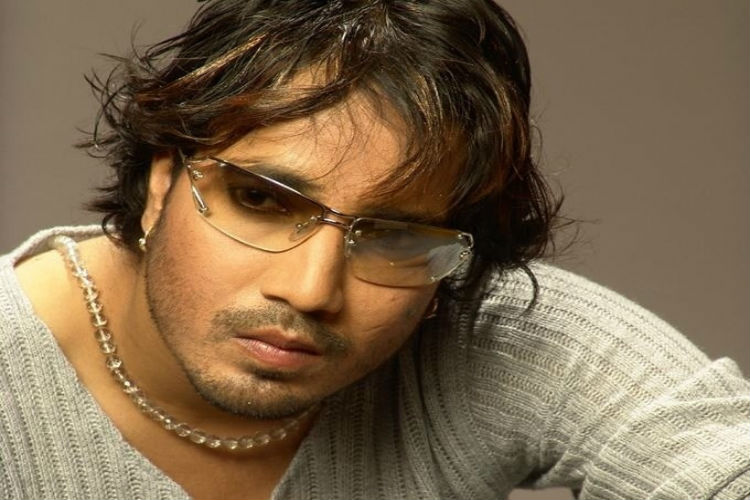