Amidst the pandemic wherein humanity is challenged and is struggling for existence, good content is a treat to the eyes, mind and soul! The trailer of the film ‘Salama Madrasa Hindustani’ was launched in the presence of eminent guests at the tallest building in the world, Burj Khalifa, making it the first trailer launch post the pandemic hit the world. 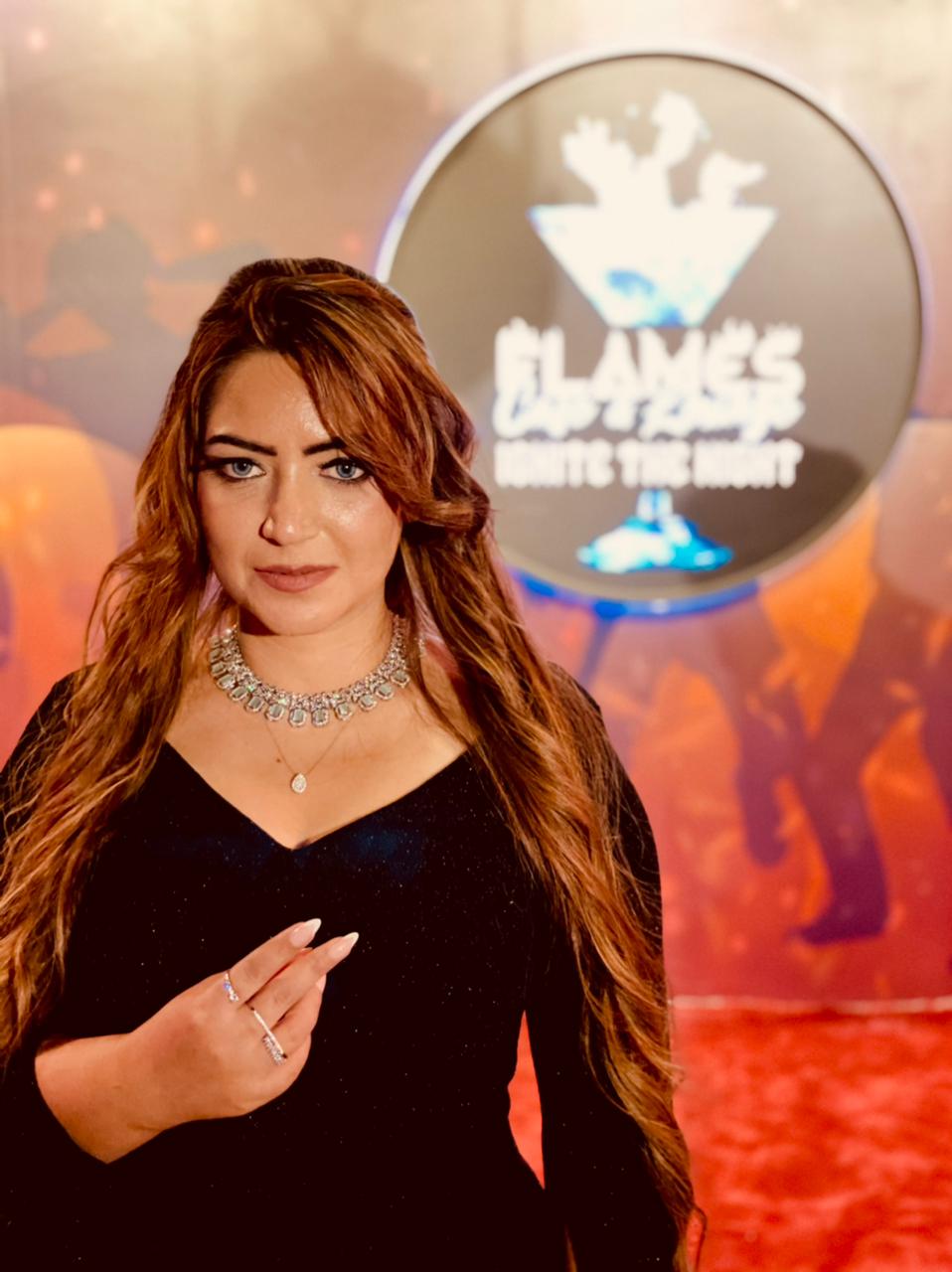 The movie is a heart-warming tale of 2 kids studying at a rural Islamic school in India wherein they befriend a rag picker, Bantu, while playing football. As fate had it, on seeing his new friends, Bantu gets keen to go to school, Maulvi then convinces Bantu’s father to let him study overstepping the societal and cultural boundaries and pursue education. The plot of the movie is endearing and spreads positivity, humanity and love, something which the world needs right now.

The movie has been helmed by Aarambh Pictures, a Mumbai-based production house Started by 2 friends Nishant Jaiswal and Shrey Rajdeo. The film is directed by Shrey Rajdeo. The film stars child artists Sharjil, Yuvraj and Anas in pivotal roles.
Nishant Kumar , abhijita Sharma and Shubham Sharma also plays an important role in the films.

Due to travel restrictions, only a few members of the team were present at the glorious venue, but were virtually a part of the event. Aarambh Pictures aspire to take their debut film ‘Salam Madrasa Hindustani’ to various international film festivals and aim to spread humanity and love with their labour of love. The film has already been selected at The Lift Off Sessions, First Time Filmmaker sessions and FlickFair international film festivals.

The producer of the film, Nishant Jaiswal and Romana Zafar with Amit Verma, Mona Singh, Tanvi , karan , Vaishali Khemka , Bhaskar Kalita, Slavko Pijetlovic were guided by their Creative Head, Mohammed Muslim from Qatar, along with Ms. Layla Najafi , The President of Mrs Universal Empire form UK plan to have a dedicated event regarding the film in India.

Kkittu motwni was the official host for the trailer show.

Know about Jase Stevens a Toronto Based Fitness Model