If this doesn’t set fitness goals for you then I dunno what will!Â Saif Ali Khan’sÂ daughter Sara Ali Khan is literally turning heads for all the hawt reasons right now. I mean, not that we had any issues against her being curvy before; say during her early teens. We equally admired her for her chubbiness and even that geeky face which only added on to her cuteness. Aww, there, thereâ€¦check her out!

But one look at this bombshell today and you’ll be like, Hot damn! She’s grown up to be such a stunner. No seriously! From her killer body to that drop dead sexy attitude, probably now you can safely say, Sara is finally Bollywood ready! Oh! She’s such a star in the making. 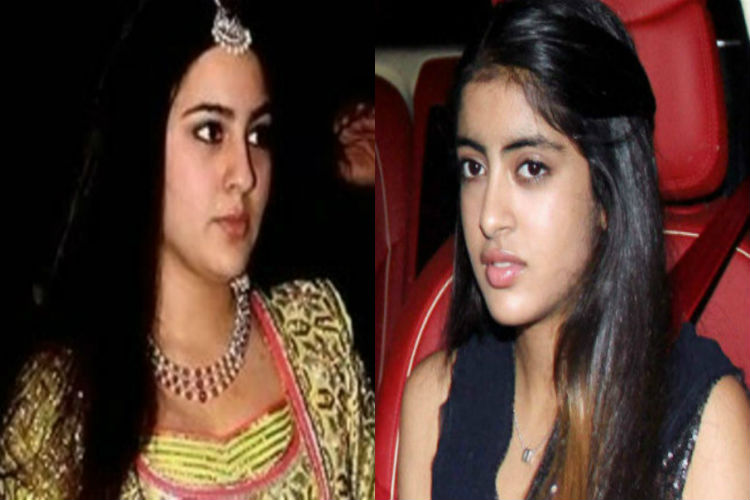 Salman Khan Will Be Making A Film on Male Strippers!