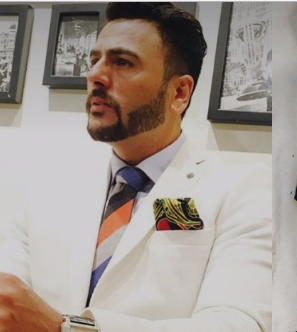 Sahil Peerzada is an entrepreneur and a model and had made loads of headlines for being in relationship with the popular actress Gauhar Khan. He was born on 18th May 1981 who originally belongs to the Sopore area of Baramulla district. His upbringing was mostly done in Dubai while he completed his schooling from Oberoi International School in Dubai. He then went to do his BBA from Dubai followed by his MBA from Scottish College in Dubai. Earlier he worked with his father in his family business but as time went on, he realized he could try his luck in modeling so he headed to Mumbai. After trying for a while, he couldn’t success in his field of modeling.

On the other side, he got married to his girl friend Shama Dadlani but the couple soon got divorced for his inconsistent nature. He then returned to his family business, which deals with silk carpets and Kashmiri handicrafts export. Though he was not successful in his career in modeling or in similar things, he remained active in night parties and night life that made him a regular news at page 3. He was linked with a number of women including dating Shamita Shetty and Shama Sikandar. He also dated the popular actress Gauhar Khan for two years and even after their separation the couple was seen participating in a dance reality show in Mumbai.

They have been spotted in a number of places including in Dubai and Mumbai at various events. After his formal breakup with the lady, he then got engaged to another stunning model from Mumbai called Zeba and the two have got married and live together in Versova. This high-flying businessman from Kashmir is worth thousands of crores as he owns three apartments in Mumbai – one near veteran actor Amitabh Bachchan’s residence -and one each in of Malad and Lokhandwala localities. He is known for his close connections to many politicians. Sahil Peerzada net worth is worth around 3000 Crores INR he is also known as the best friend of Siddharth Mallya. 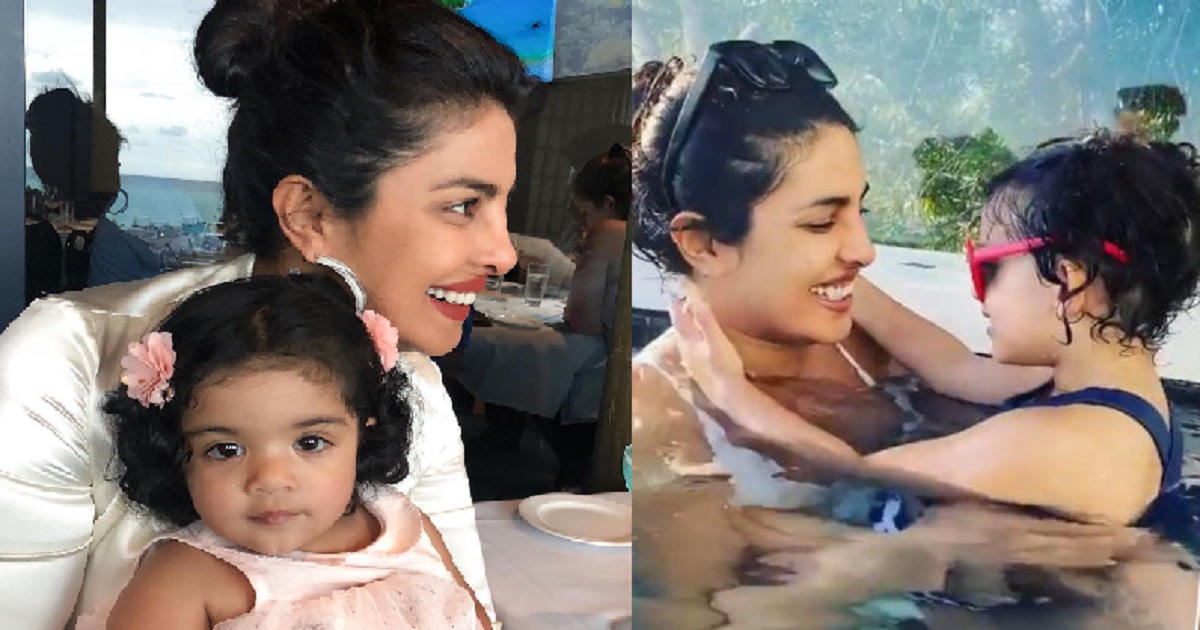 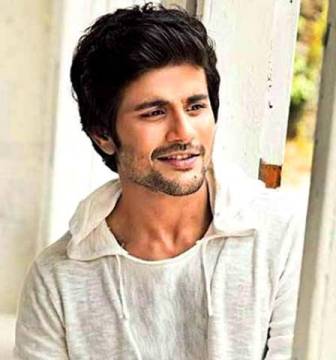 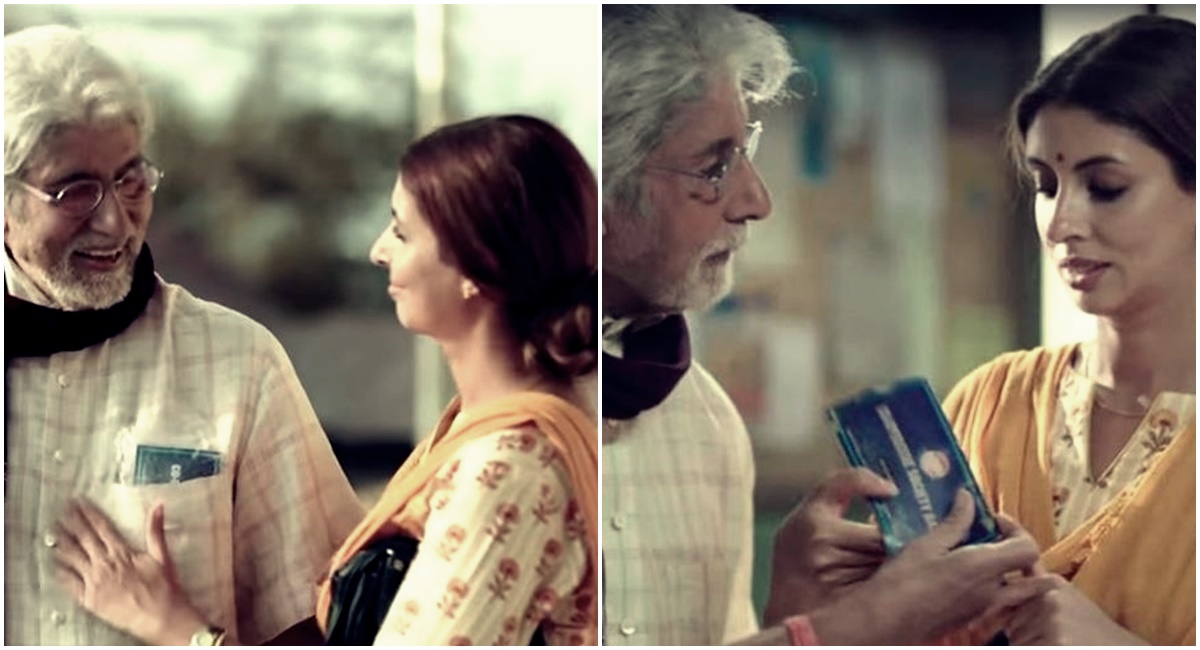 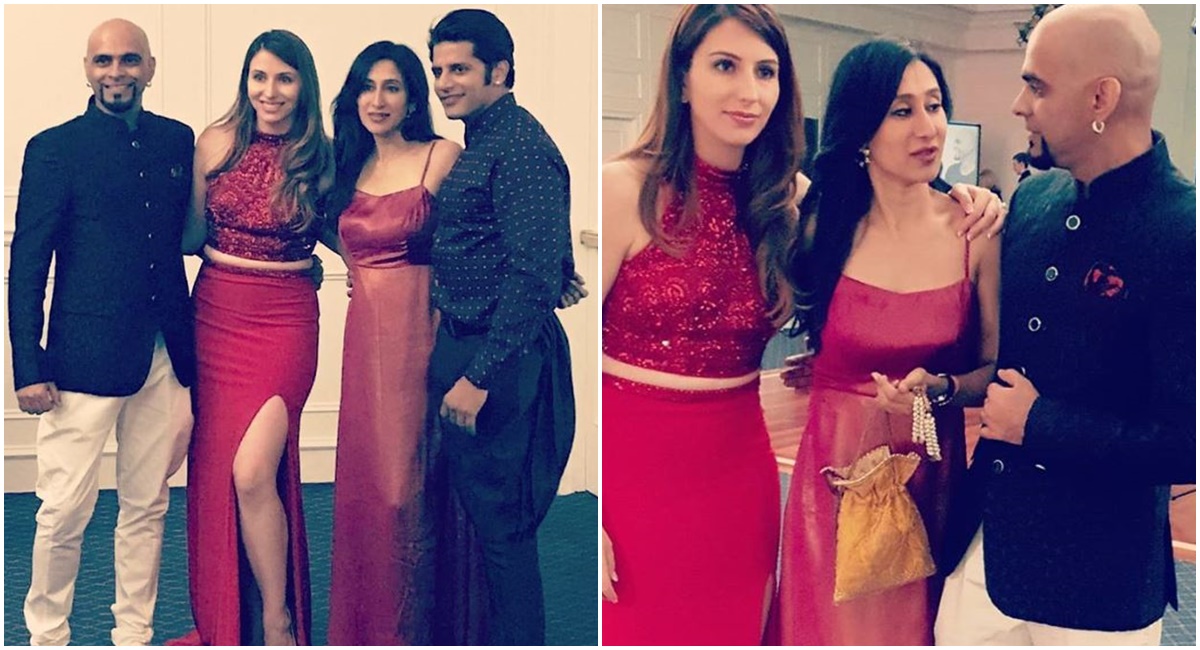