Directed by Mahesh Bhatt and produced by Mukesh Bhatt under Vishesh Films, Sadak 2 is a sequel of 1991 film Sadak which stared Sanjay Dutt and Pooja Bhatt. On 20th of September 2018 Alia Bhatt announced the sequel of the film on her Twitter account. Sadak 2 marks the return of Mahesh Bhatt as director after 20 years. Sadak 2 stars Alia Bhatt, Sanjay Dutt, Pooja Bhatt, and Aditya Roy Kapur. 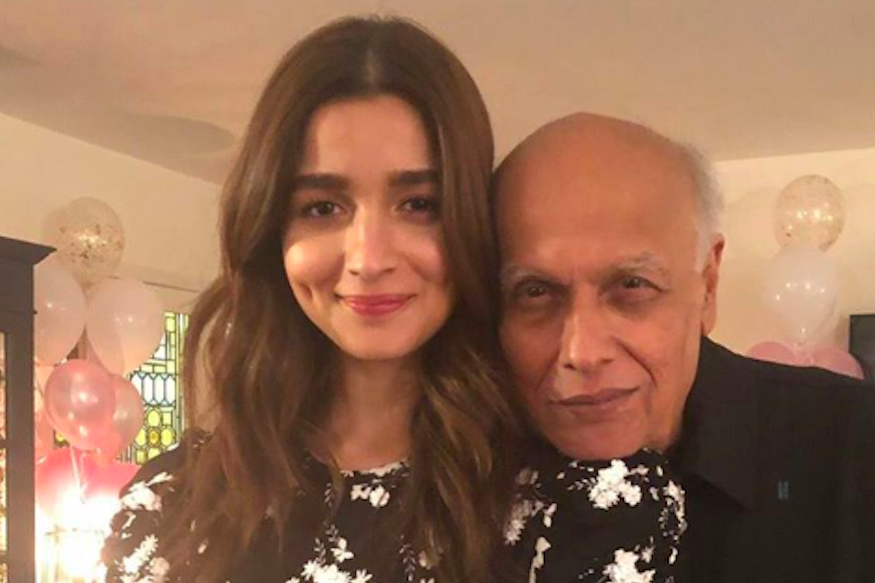 This is a first time Mahesh Bhatt will be working with Alia Bhatt and Pooja Bhatt together. Today, Alia Bhatt took to her Instagram handle and shared a picture of a clapboard as she kick-starts shooting for the film. She captioned the picture with a heartfelt message. Read below:

“Today is Day 1 of Sadak 2. And that’s my father, now also my director, holding the clap. I begin shoot in a few days and honestly, I’m petrified. I feel like a tiny mouse trying to climb a beautiful, immense, emotional mountain. I hope I make it to the top and if I fall I hope I’m able to get up again. It’s a tough climb but from everything I’ve seen and everything I’ve heard, I know every single step and misstep will be worth it! Here’s to movies, family, dreams and starting out on a brand NEW journey! And what a journey it’s going to be!!!!”

Check it out below:

Film revolves around the women who will expose a fake guru who runs an ashram. It got the elements of  love, loss and redemption. Movies is slated to release on 25 March 2020. Stay tuned with us for more Bollywood news and updates.