Taapsee Pannu starred in the film ‘Saand Ki Aankh’ alongside Bhumi Pednekar last year. It was film-writer Tushar Hiranandani’s debut as a filmmaker. On the account of his birthday, the actress showered praises to the film and expressed why it’s so close to her heart.

Taapsee shared some behind the scenes shots from the film on her Instagram account, with a caption that said, “The first look trial for #SaandKiAankh. The first biggest experiment of my career, the first time director (our over enthu teddy ) @tusharhiranandani, first time producer @nidhiparmarhira and probably the first time 2 female actors in the prime of their career decided to depict twice their age to share equal screen space in a story never told before! Too many firsts in this one n I guess the beginner’s luck worked. Too many stories n memories attached with this one #SaandKiAankh #Archive #QuarantinePost #Throwback”

She also wished the newbie director on her Instagram stories with a heartwarmingly hilarious caption. It said, “Happy birthday our very own Thanos @tusharhiranandani. Now please go kill the corona Thanos.” As she posed with Hiranandani in the picture.

The other leading lady of the film, Bhumi Pednekar also praised the director on the account of his birthday while sharing a candid picture of them both on her account. She mentioned, “Here’s wishing the sweetest, superenthu, mostemotional, talented papa bearÂ @tusharhiranandaniÂ a very Happy Birthday!Love You. Dadi sending you aashirwad “

The film ‘Saand Ki Aankh’ was a biographical drama and was based on true incidents. Chandro and Prakashi Tomor were in their 60s when they began their sharpshooting career, the film is based on these fierce and strong women which were portrayed on screen by Taapsee and Bhumi. 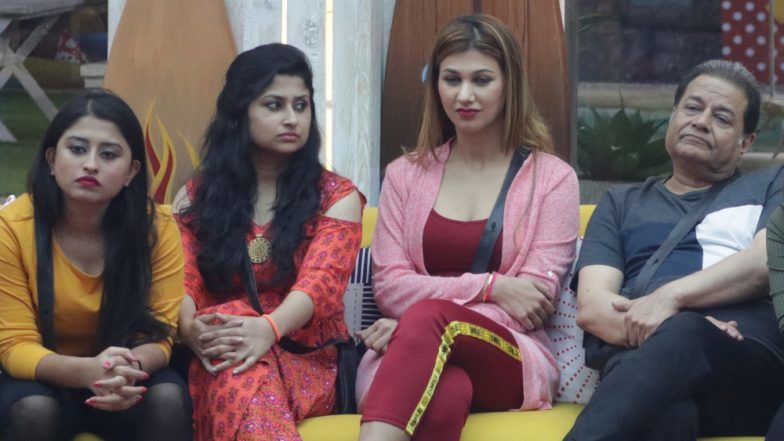 Bigg Boss 12 Nomination: These Contestants Are Safe In The First Week 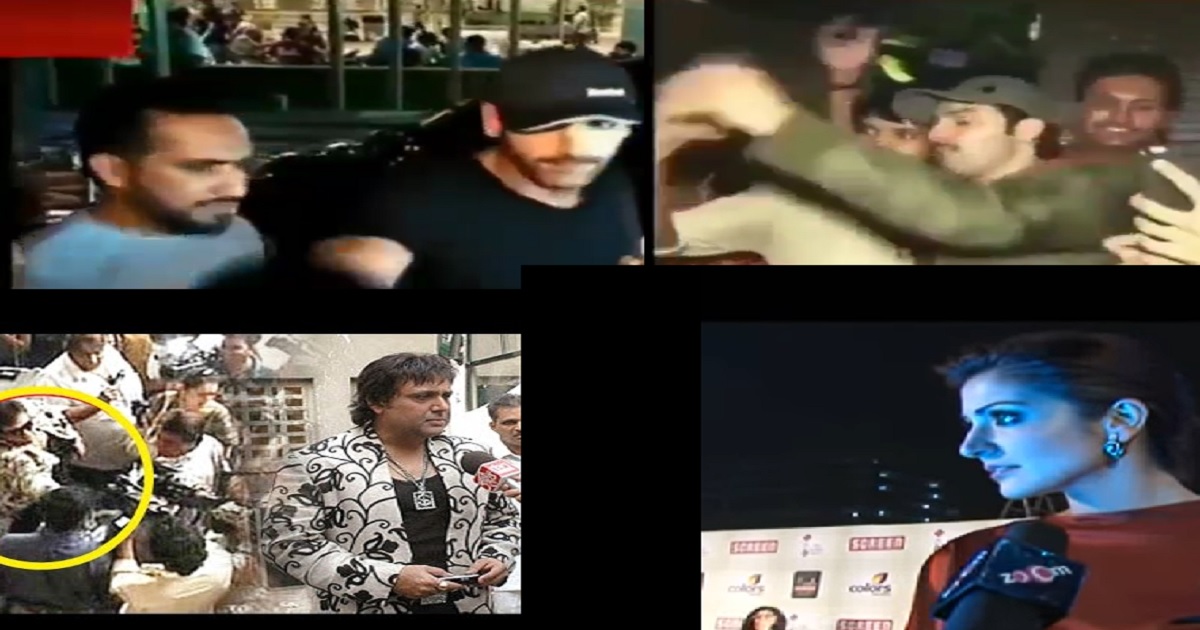 Bollywood Actor Misbehaves, Gets physical In Public With Fans And Media, Video 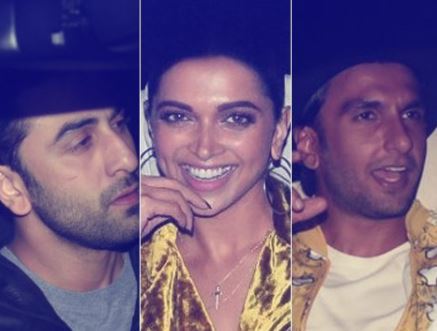