With the recent announcement of Madhuri Dixit Nene and Sanjay Dutt being cast together in Karan Johar’s next, ‘Kalank’, there is a lot of excitement in the people! With this comes another big news! The ‘Dhak Dhak’ girl of Bollywood, Madhuri Dixit Nene is going to play the role of a dance teacher to Alia Bhatt and Kiara Advani in the movie ‘Kalank’! 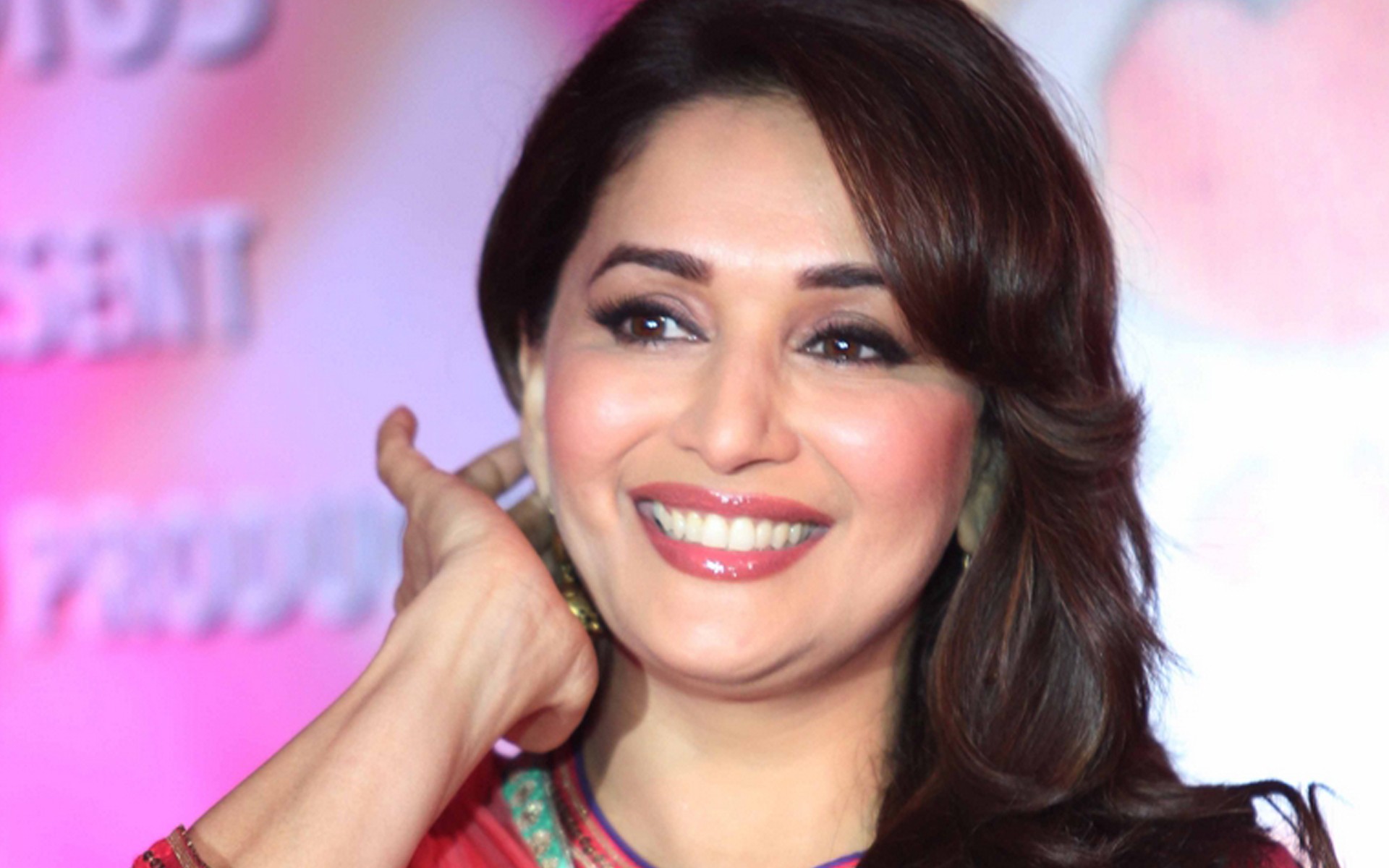 Madhuri Dixit Nene, who is a lot known for her elegance and poise and her exceptional dancing skills, will again be seen showcasing her dancing skills in the movie ‘Kalank’ and it truly shall be a delight to watch for all the Madhuri fans!

Alia posts her morning selfie to keep us all updates with the developments in her shoot for ‘Kalank’!Madhuri Dixit Nene took Twitter to share her excitement on joining the cast of the movie.

Just finished my shoot with @AnilKapoor and #indrakumar on the sets of #TotalDhamaal and was phenomenal as usual. Now arrived at the sets of #Kalank with @karanjohar for the look test. The sets are breathtaking. Canâ€™t wait for you to see both films!!

Can’t wait to see Madhuri Dixit Nene dance to the beats of songs of ‘Kalank’! 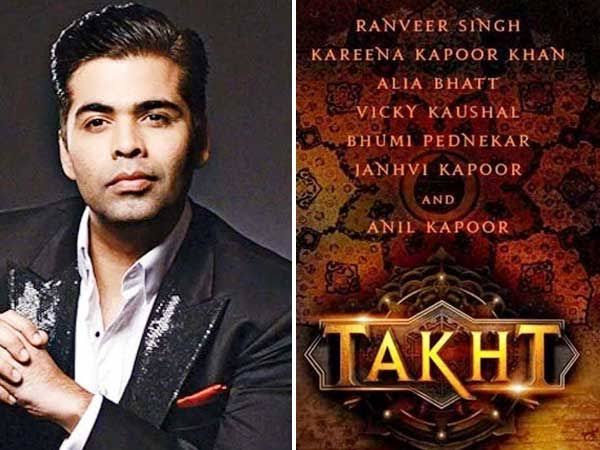 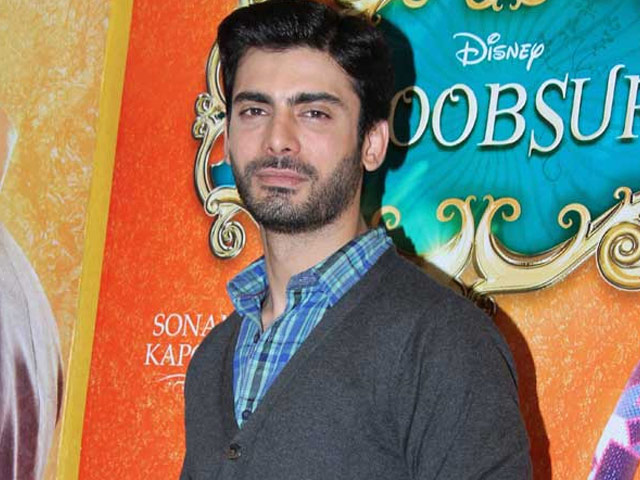 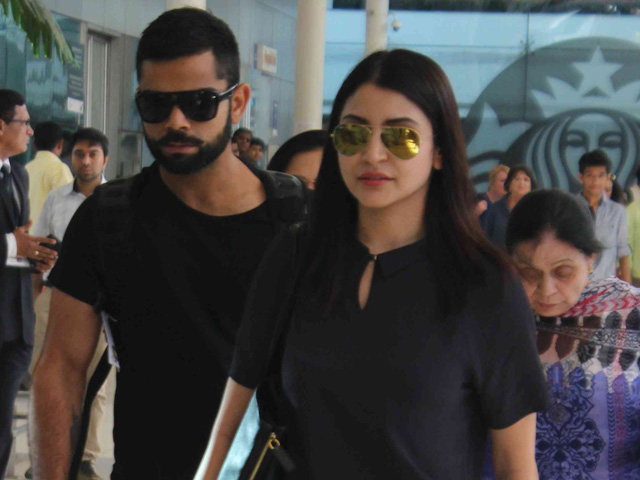 Virat Kohli on Anushka Sharma’s Criticism: I Was Very hurt