Daughter Riddhima was unfortunate enough to have missed her father’s last rites as she resides in Delhi and due to lockdown she was not allowed to take air route to Mumbai. She, however, is now with her family.

Riddhima shared few pictures from the rituals where Ranbir can be seen offering prayers along with his sister. She captioned the post, “Your legacy will live on forever…We love you”.

Rishi Kapoor was diagnosed with cancer in the year 2018. He underwent a long treatment in US and returned back India in September 2019. He was admitted to HN reliance hospital, where he took his last breath.

His last film opposite Juhi Chawla ‘Sharmaji Namkeen’ will hit the theatres as decided by the producers of the film. There were few major shots left for Rishi Kapoor to shoot but makers said that they will manage it through VFX, without compromising on quality. 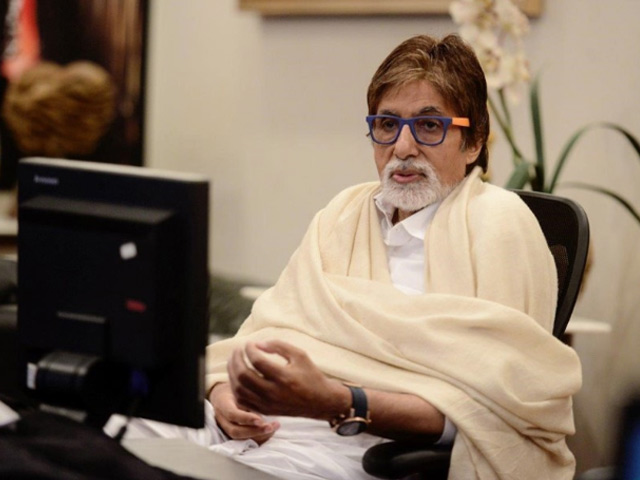 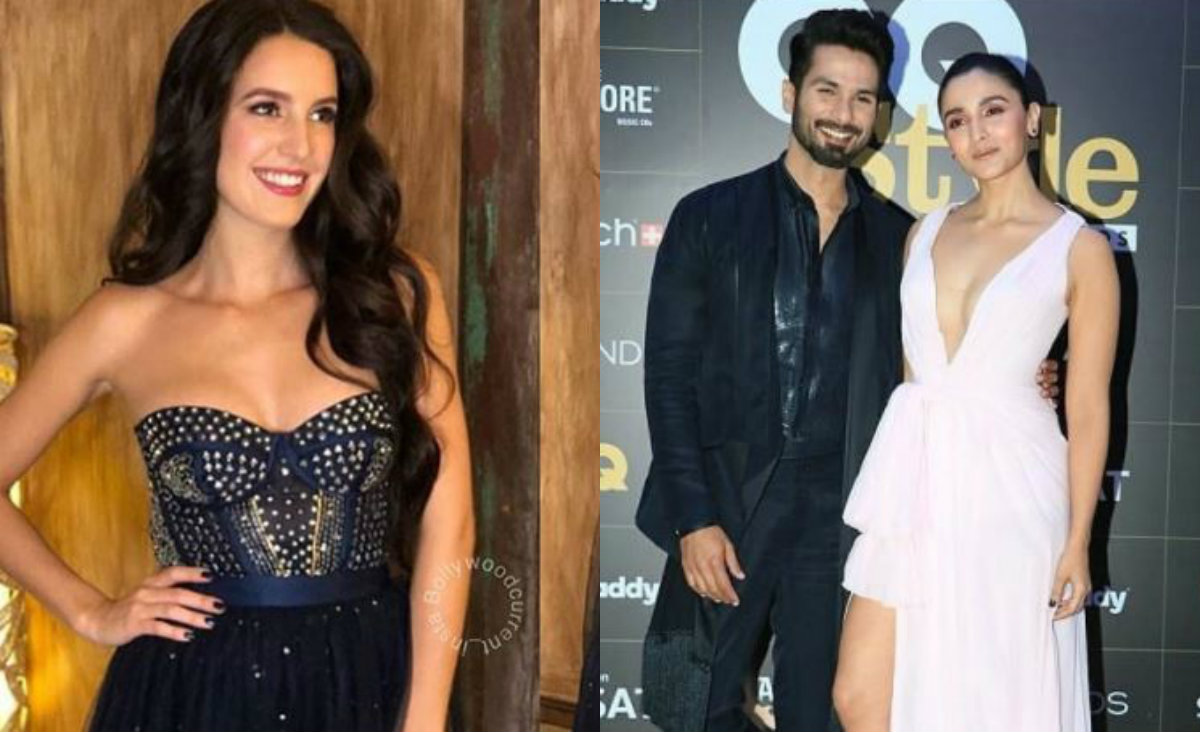 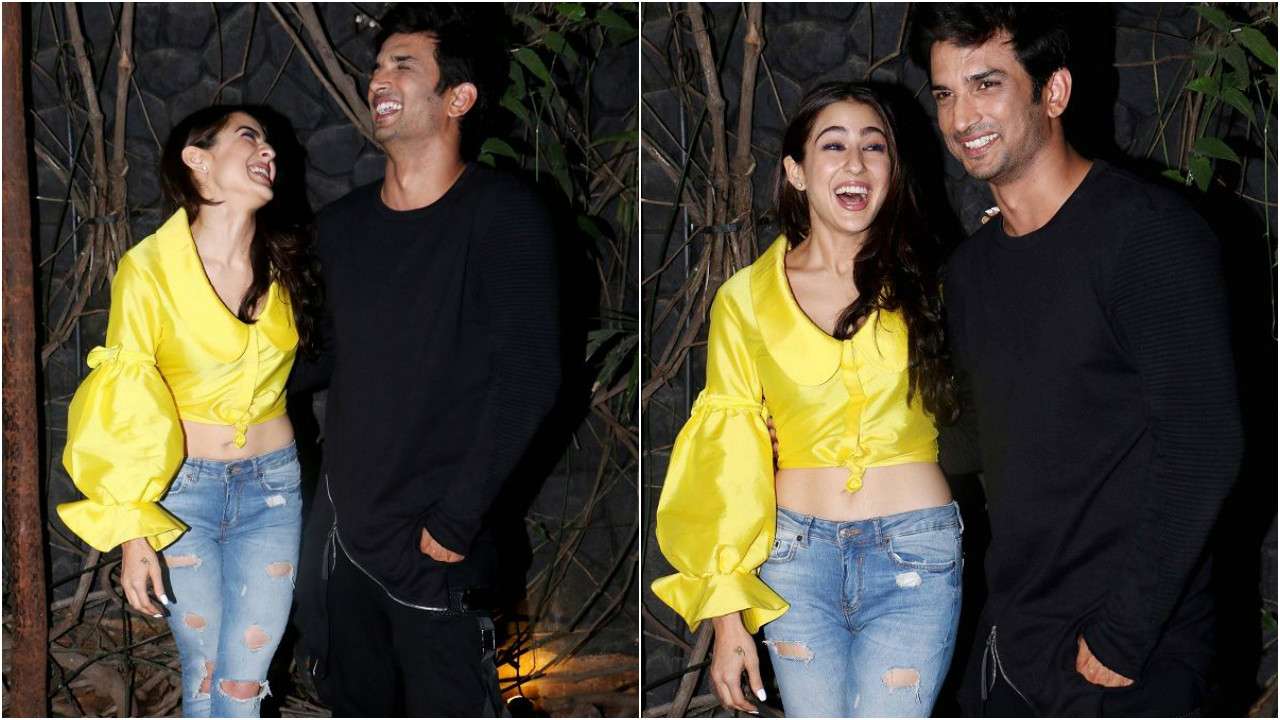 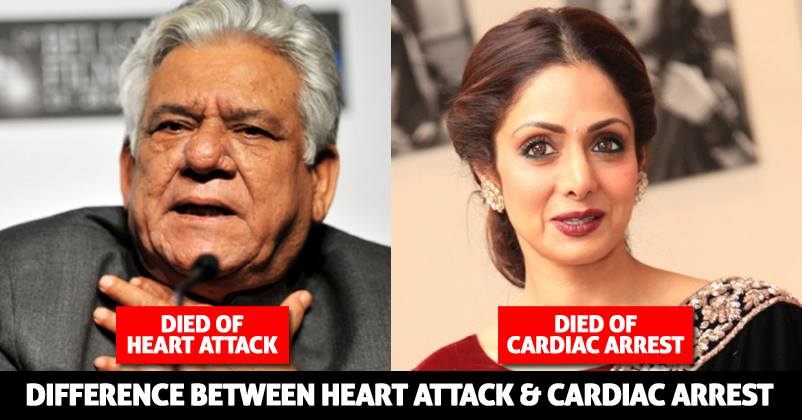