The trailer of Paharganj: the little Amsterdam of India released amidst high expectations. The trailer 10+ lakh views across all platforms along with thousands of likes. However, the residents of Paharganj expressed that the movie depicts Paharganj in a negative light and should be stopped from release. 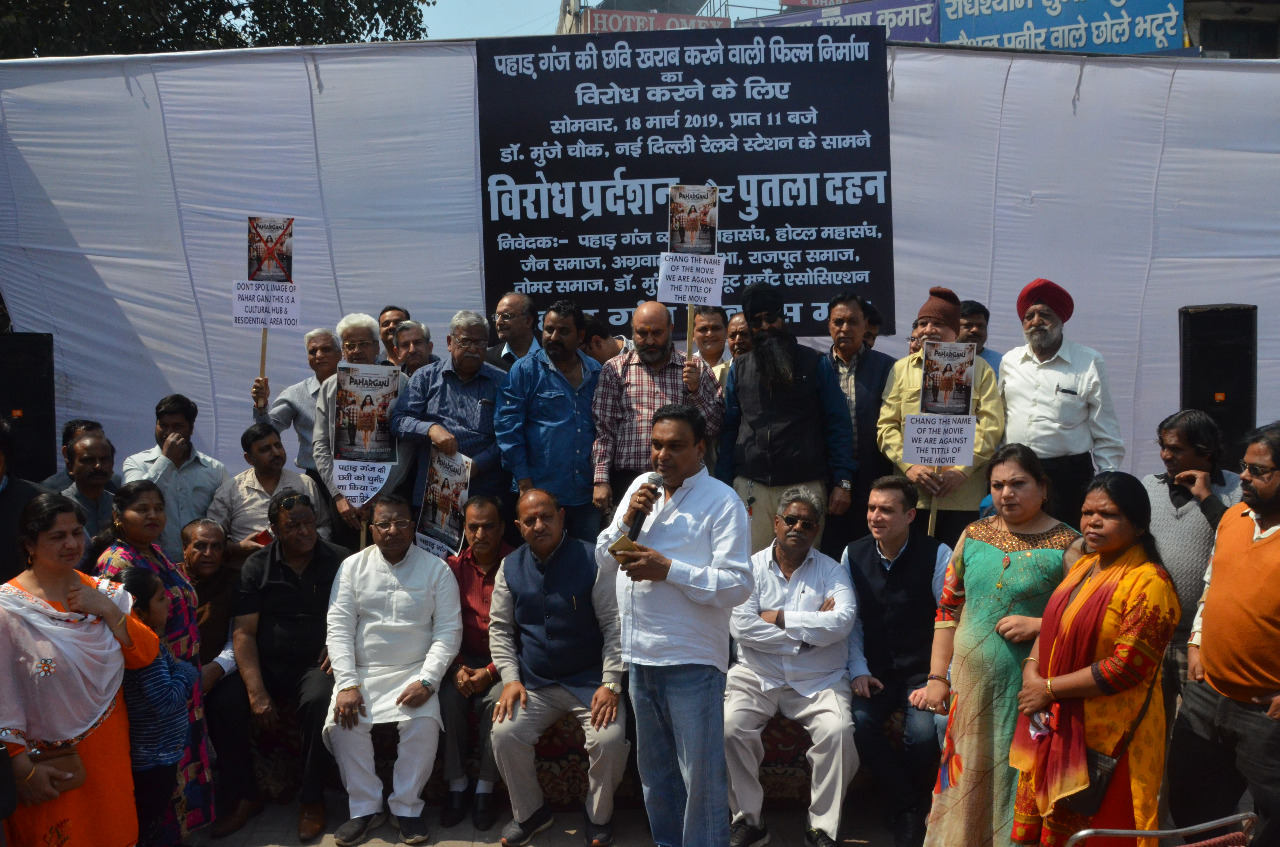 The movie aims at conveying to the audience fictionalized characters and events. However, it came under attack as the Residents Welfare Association of Paharganj sent a legal notice to SENN Productions, the movie’s productions house and staged a protest in Paharganj. 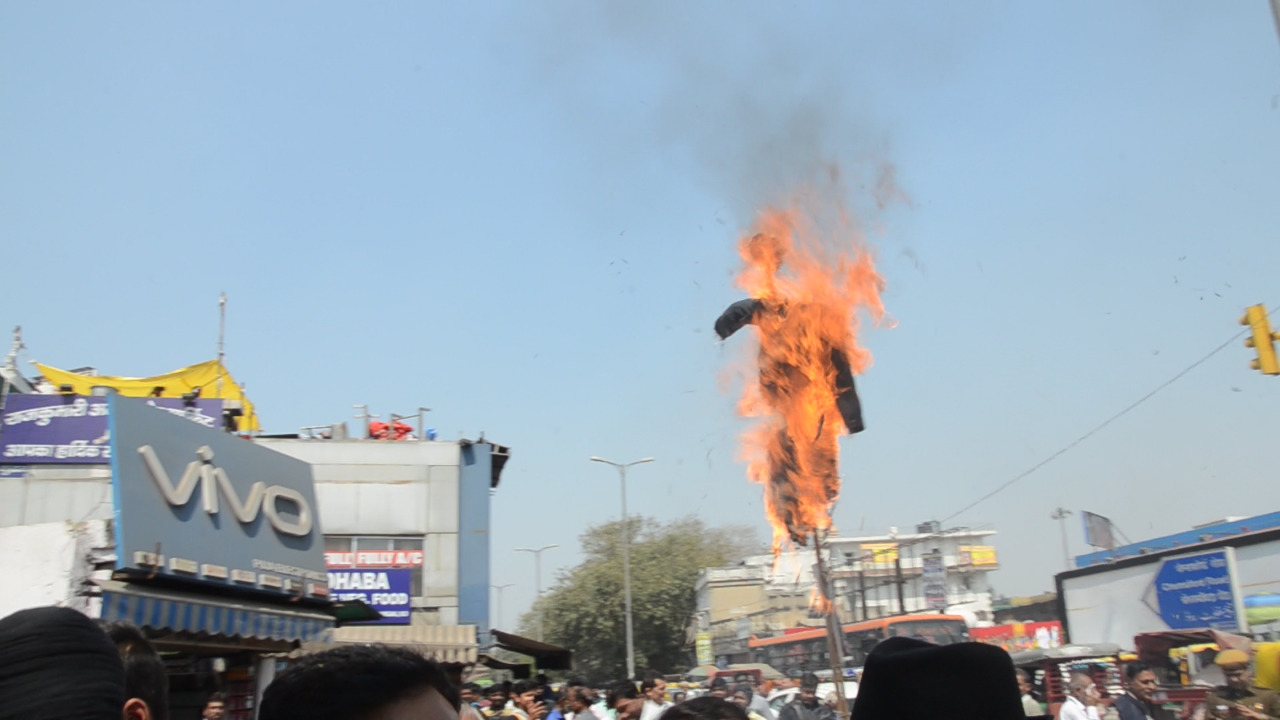 The RWA called for a ban on the release of the movie as it ‘is likely to cause irreparable damage and injury’ to them.Â  They have called for the producer to drop all the references to the locality Paharganj from the movie. They added that ‘as demanded’, the movie should not be released until the title of the movie is changed. 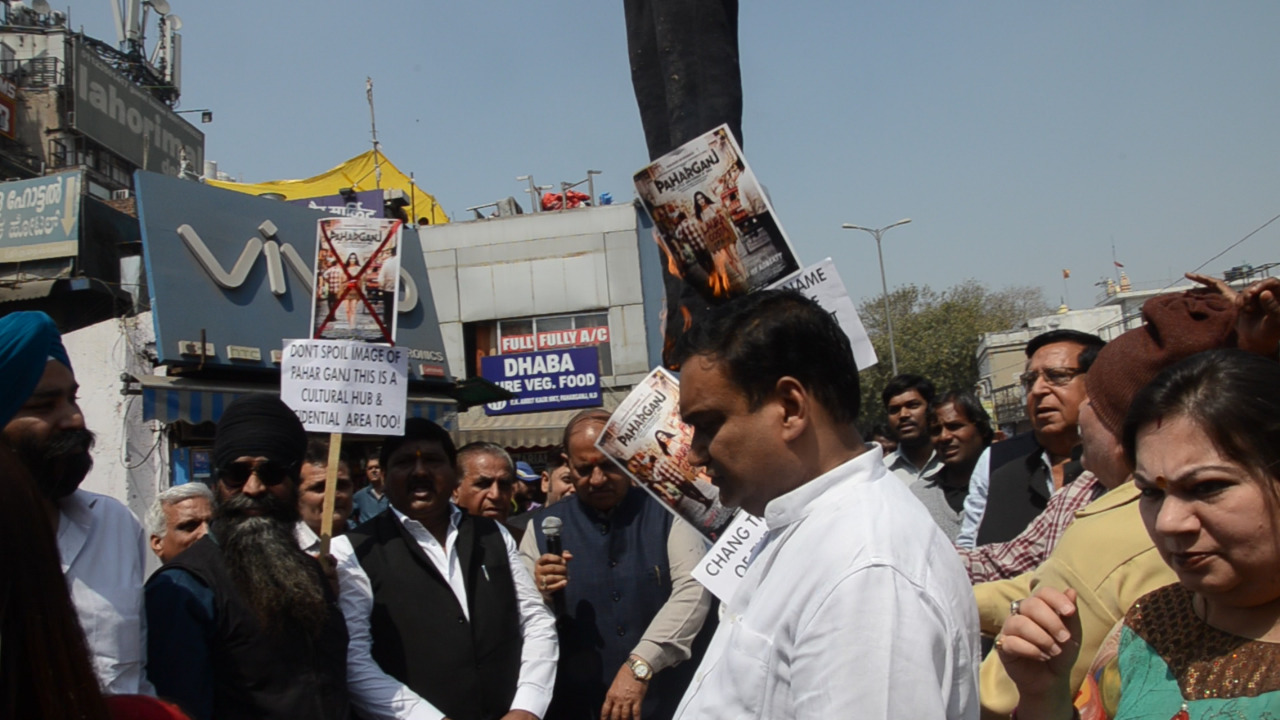 In the staged protest, the RWA said that the movie will malign the locality and its residents causing both personal and professional damage. They expressed concern that the movie’s teaser is defaming the popularity of the place by showcasing murder, drug deals, murder, and other illegal activities in the locality. The RWA along with trader’s association and the residents burned the director’s dummy apart from the posters of the movie. 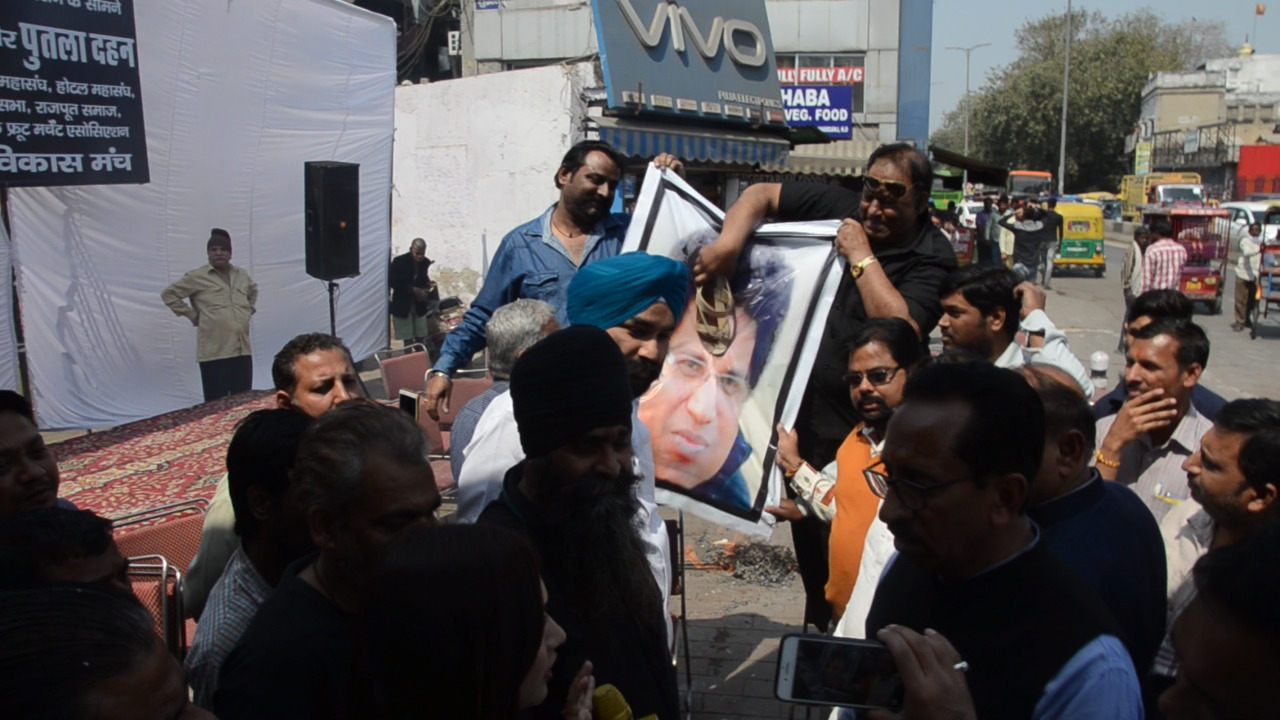 Arun Gupta, President of Paharganj Welfare Association said, â€œWe saw the trailer and clippings of the movie which are clearly defaming and is depicting the Paharganj area as little Amsterdam of India. People and tourists from across the world come to Paharganj for shopping and stay in the hotels located here. Apart from shopping and trading, the place is also a resident welfare association and this depiction of the film with a title as the place’s name will scare the people from coming here and also will create issues to us residents. Thus, change the name and show us before it gets released.â€ 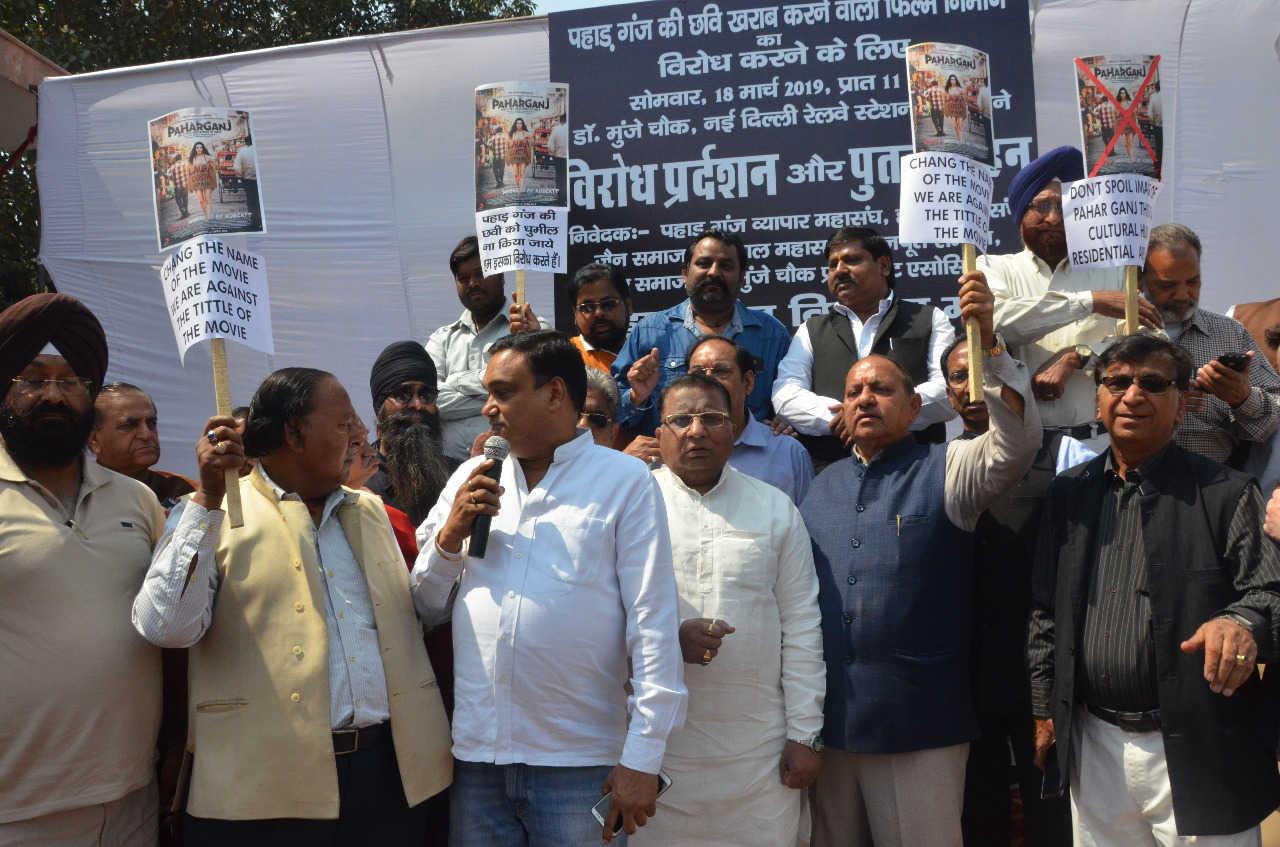 Devraj Bhaveja, General Secretary of Confederation of All India Traders (CAIT) added, â€œThe people do not have any problem with the movie; our demand is to rename the name of the film. Otherwise, our protest will continue and we will protest against the release of the movie and if needed will also move to court.â€ 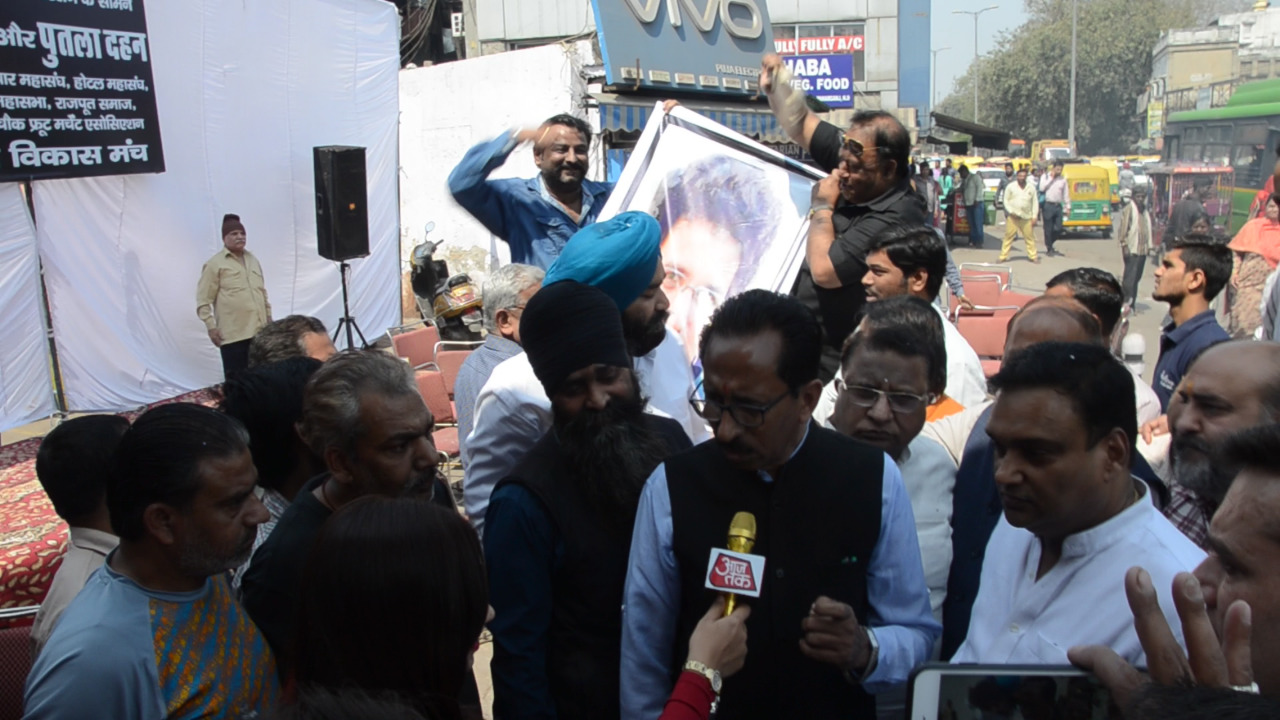 However, the makers of the movie deny projecting the locality with malicious intent. They also added that all the incidents are fictional and are based only on the repetitive news stories that are presented in the media across different platforms. 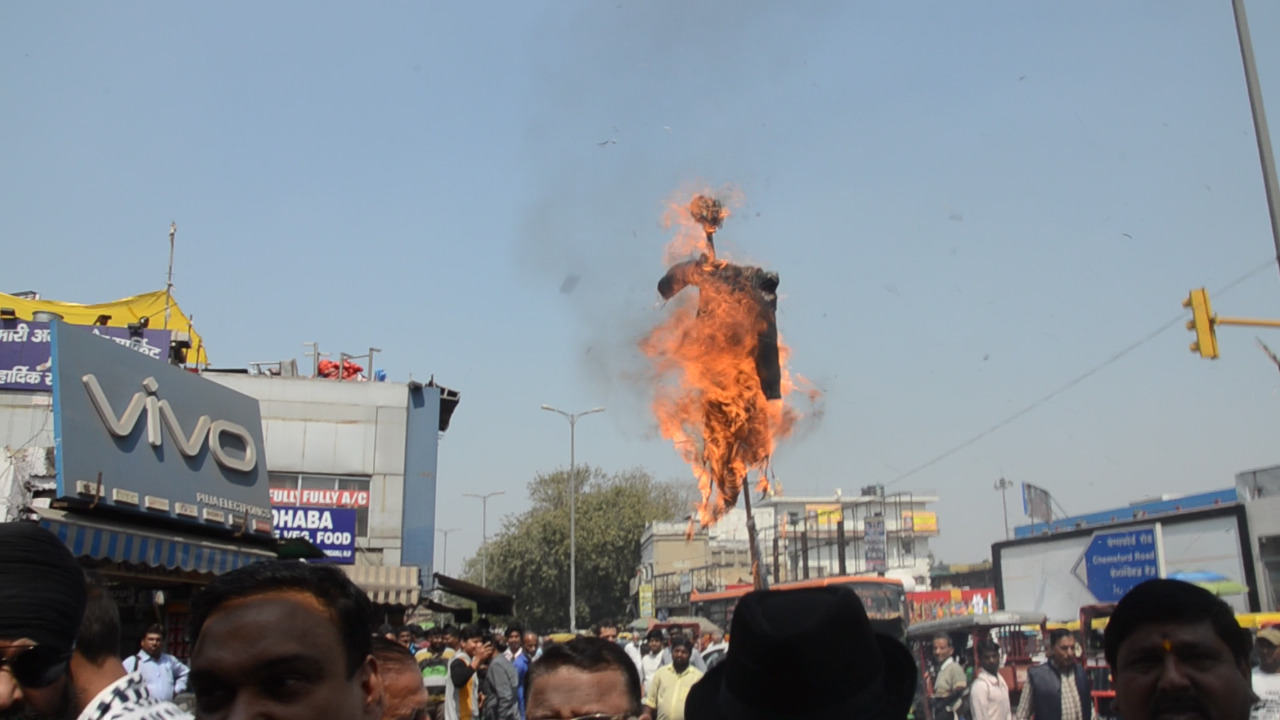 Apart from the professional aspect, the producer, Prakash Bhagat expressed that the people of the locality were welcoming and the whole team received a warm reception during the shoot of the film in the area. 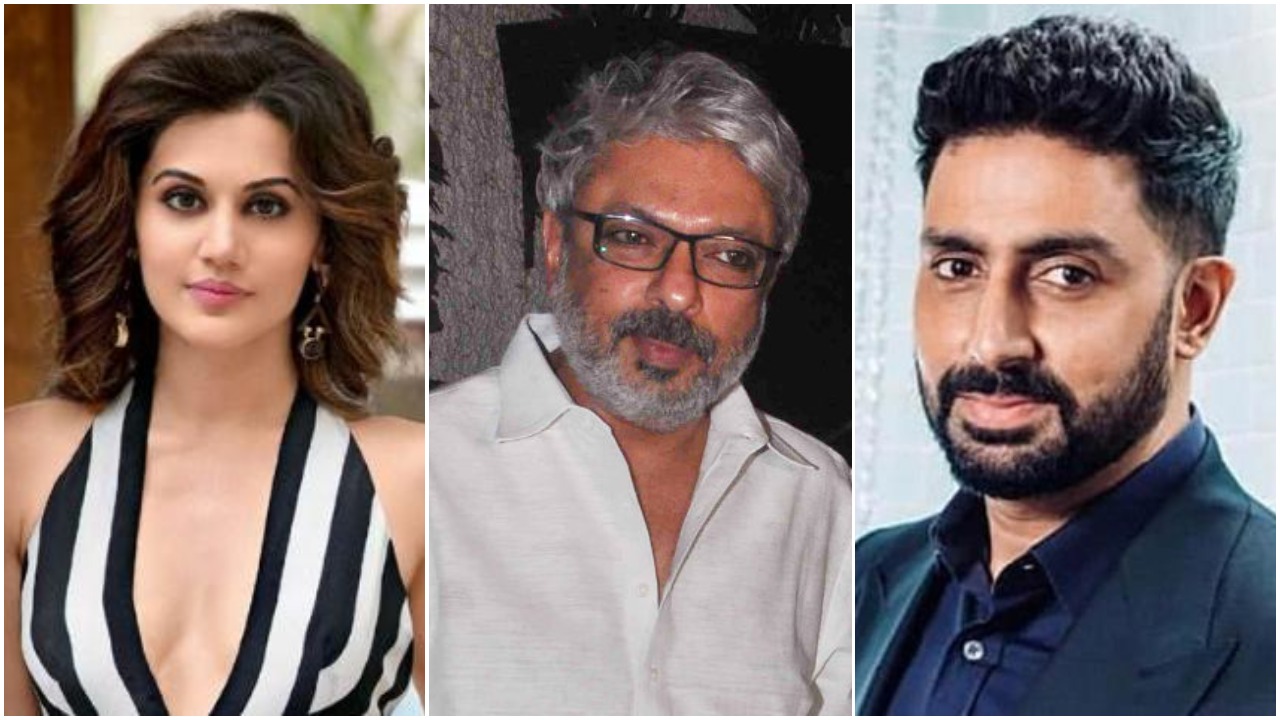 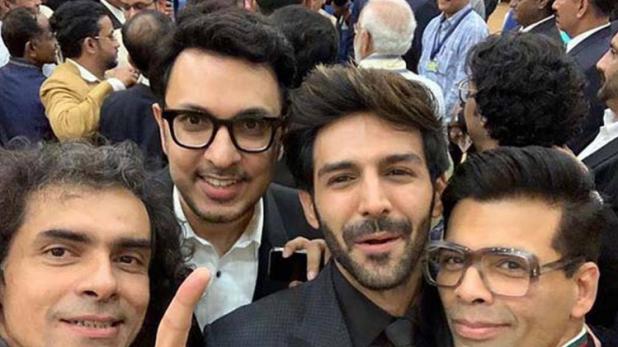 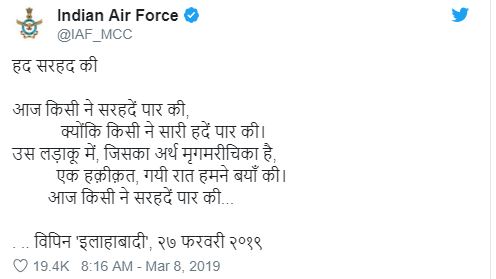