While the whole nation was celebrating the 66th Republic day, Bollywood celebrities found some time to wish their fans on an online social networking serviceÂ  ‘twitter’. The list even includes Amitabh Bachchan who was unable to manage his time to attend the Republic day celebrations with PM Modi and US president Barack Obama.

Memories & Pride watching the Parade on tv. Missing my family & how we went to watch the parade from the Freedom Fighters section. Jai Hind

2. Amitabh Bachchan shares the anthem sung by him

3. Jacqueline Fernandez Wished as simple as she can

6. The Flag at John Abraham’s home says it all.

8. Madhuri Dixit wished with Jai Hind at the end

Blind Woman Who Predicted 9/11, Has A Bad News For Donald Trump! 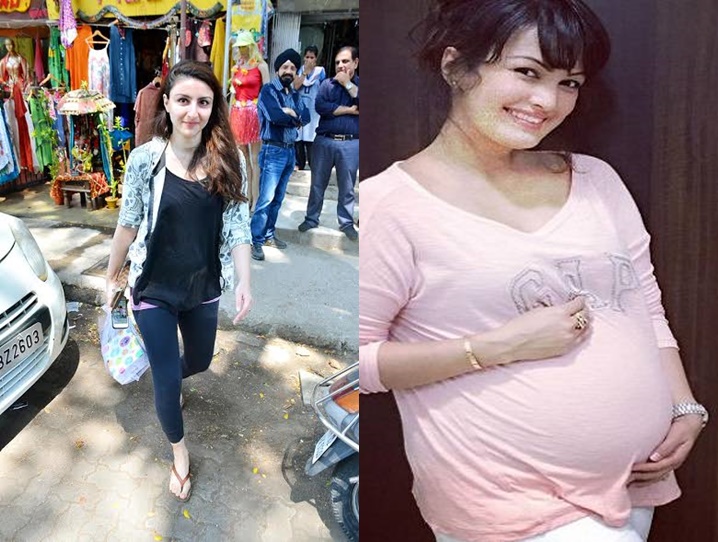 8 TV Actresses And Bollywood Celebrities Who Are Expecting In 2017 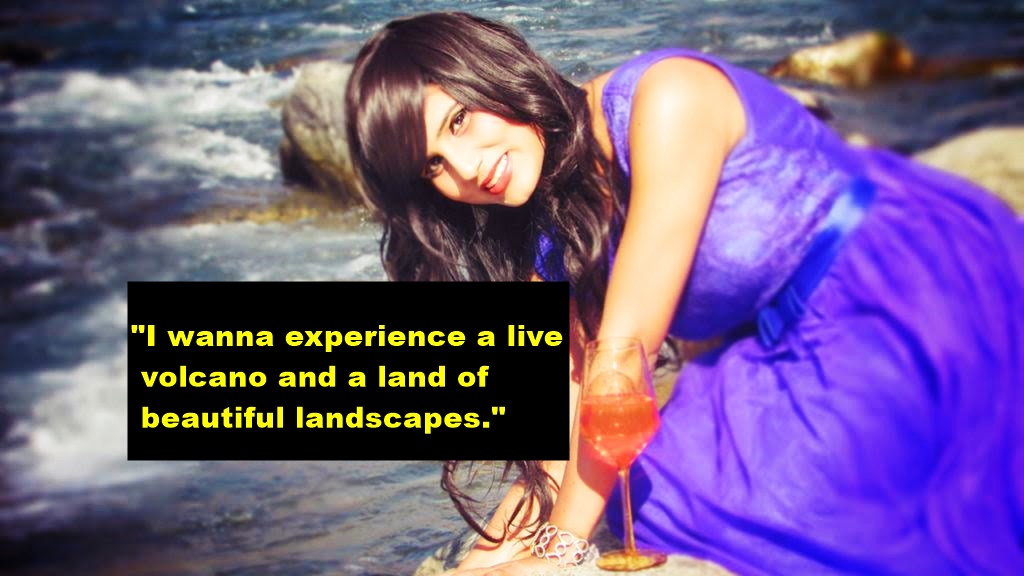 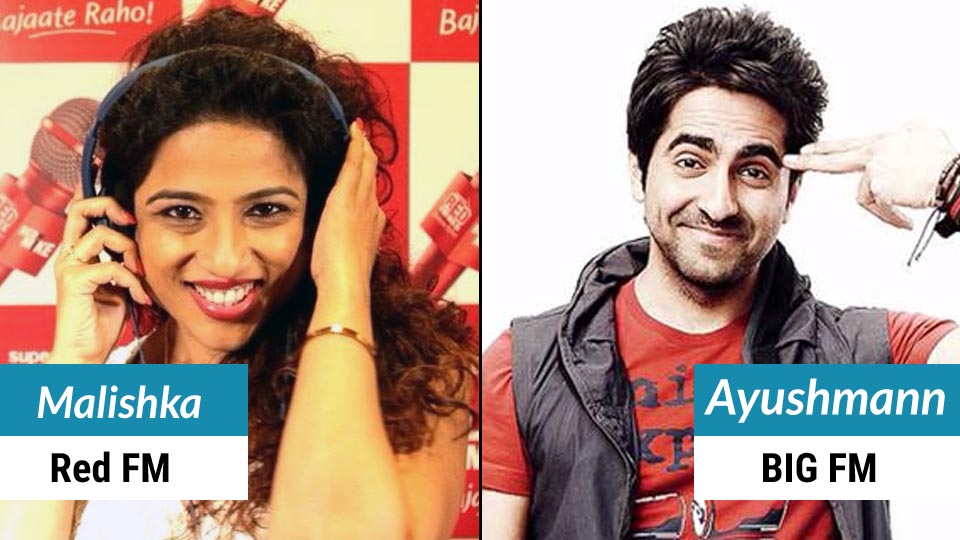