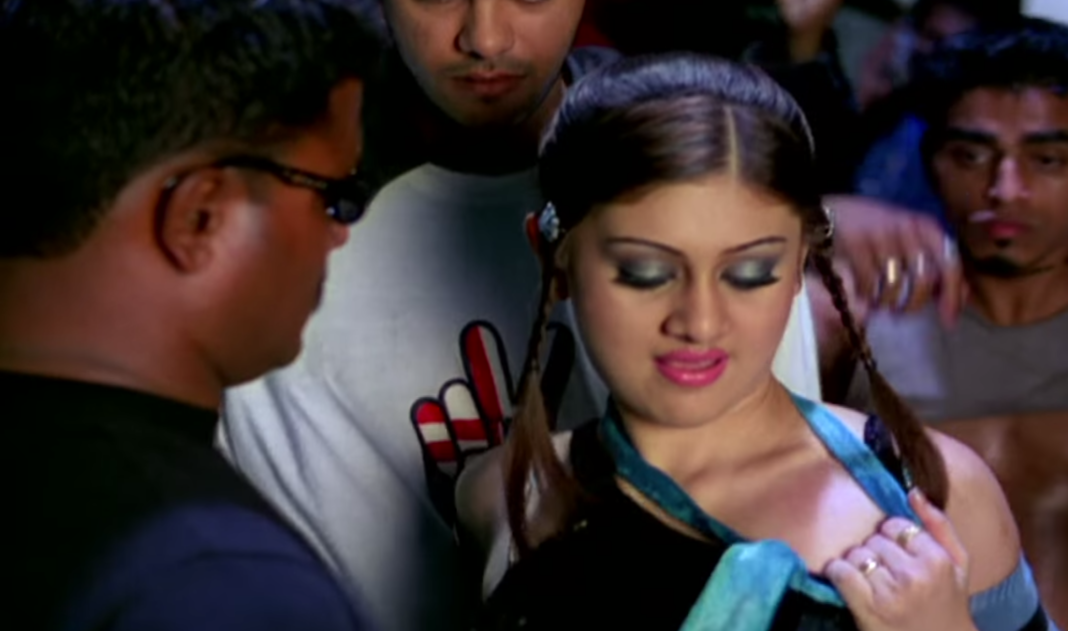 Have a look on the series of pictures of Shefali Zariwala. She is transformed in all these years. 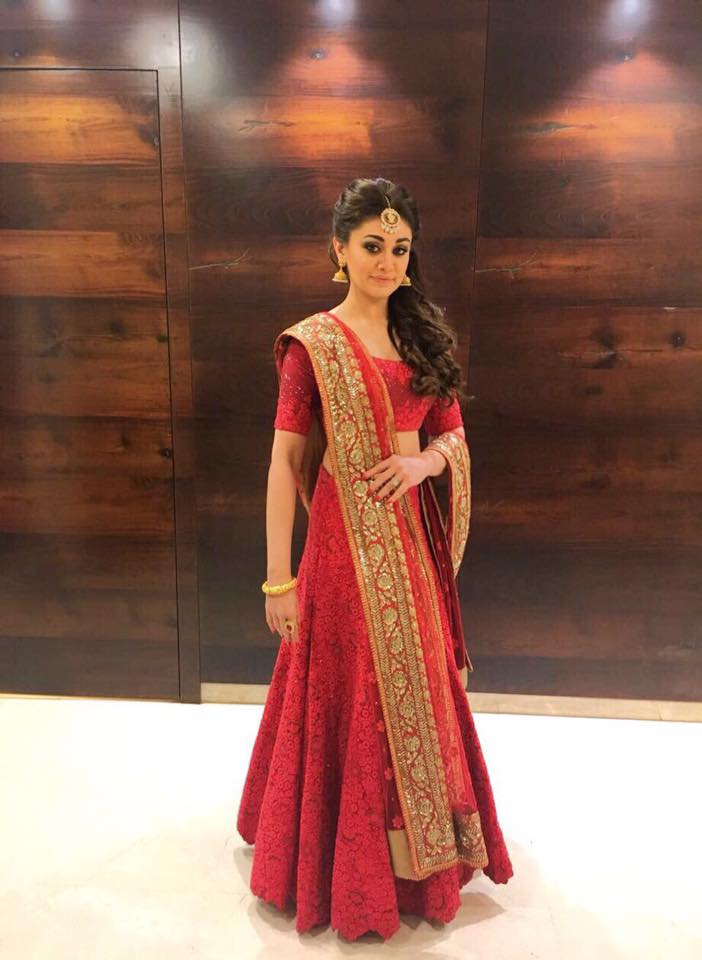 Shefali made a cameo in Salman-Priyanka-Akshay starrer Mujhse Shaadi Karogi where she essayed the role of Bijli. Also she was seen in Naseeruddin shah’s ‘A Wednesday’. 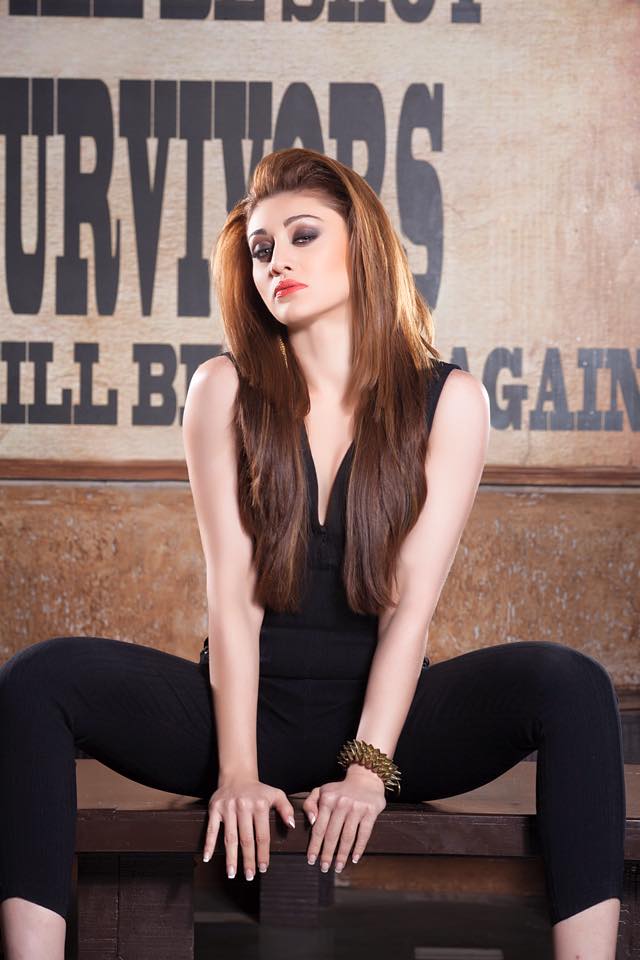 After five years of unhappy relationship, in the year 2009, Shefali decided to end her marriage. In the same year she was headlines as she was involved in a public divorce dispute with her singer husband Harmeet Gulzar. She also accused him for assaulting and abusing her. 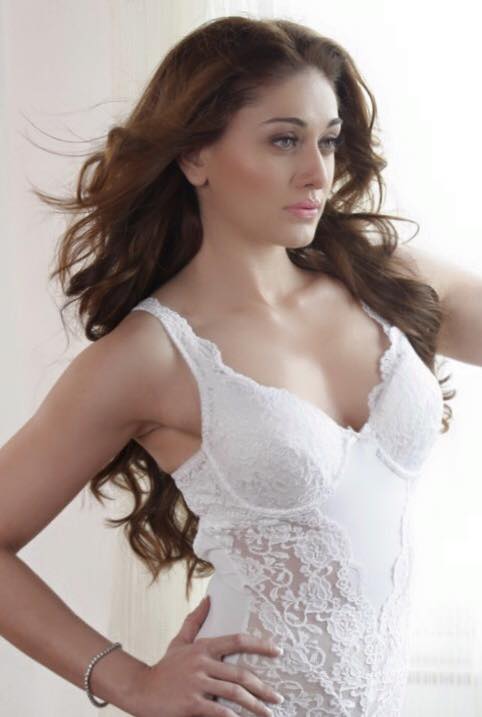 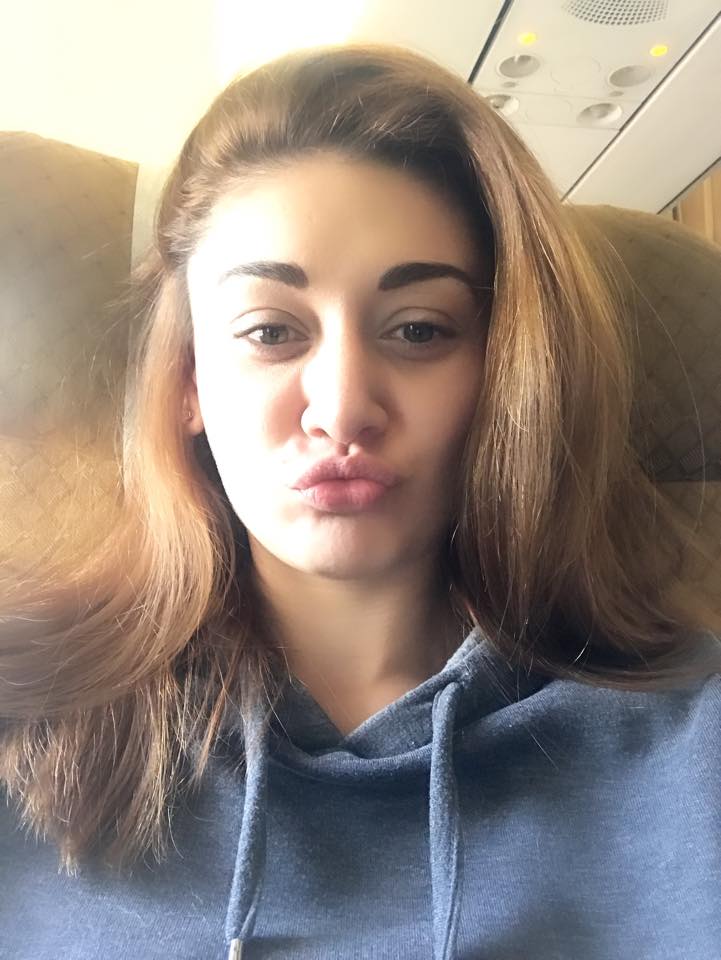 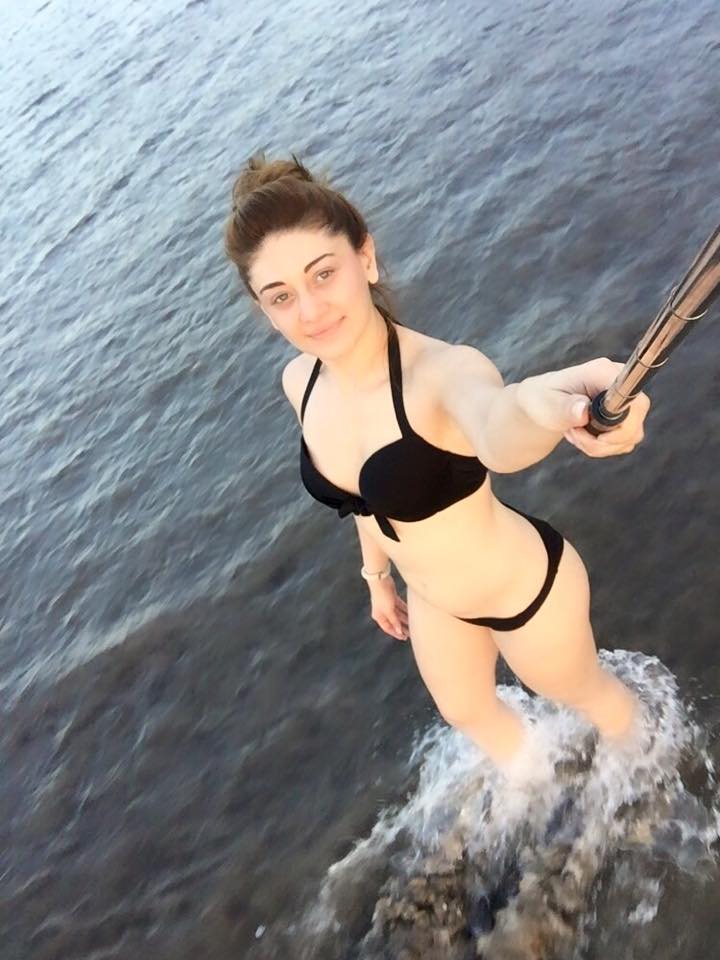 Shefali is graduated and hold master degree in Information technology from Sardar Patel College of Engineering in 2005. She did her Schooling from St.Joseph’s Convent, Kalimpong. 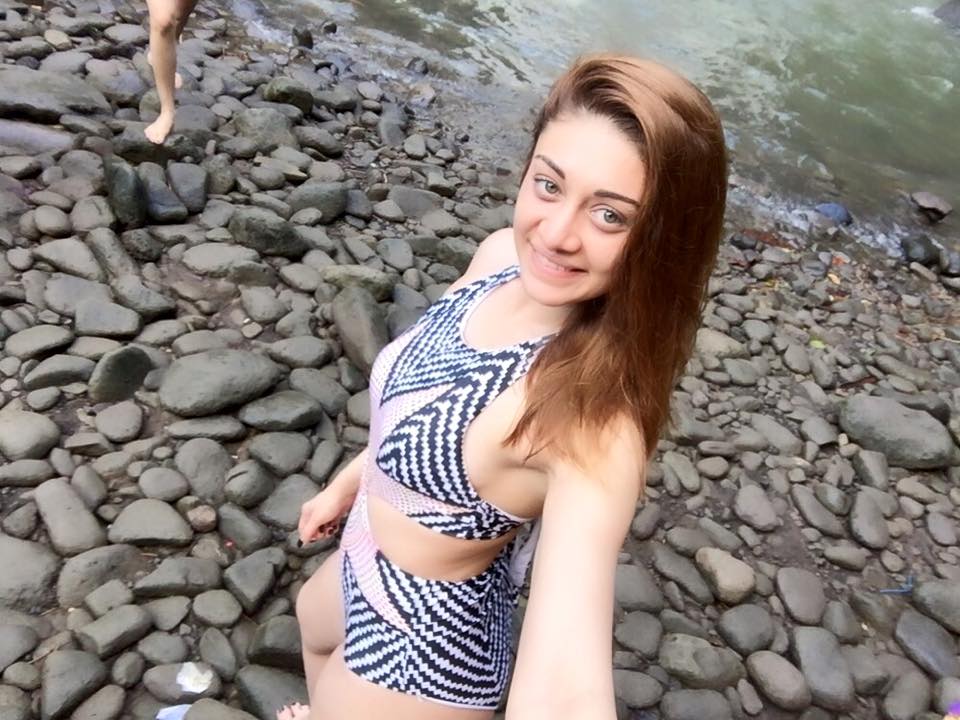 She is also known as Thorne girl 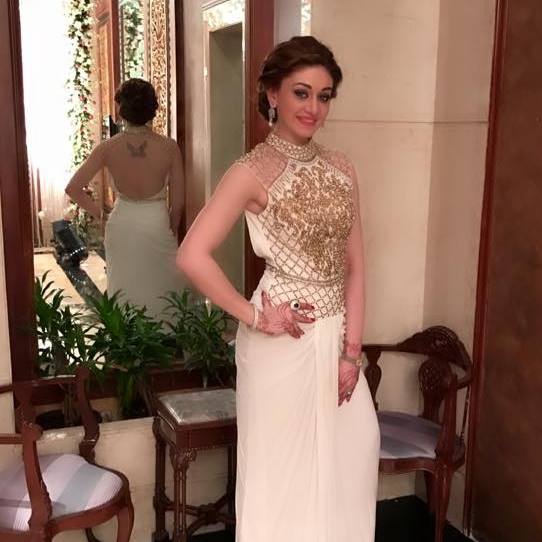 She married her boyfriend Parag Tyagi in 2014 in a private ceremony. She is very happy in her second inning of her life. 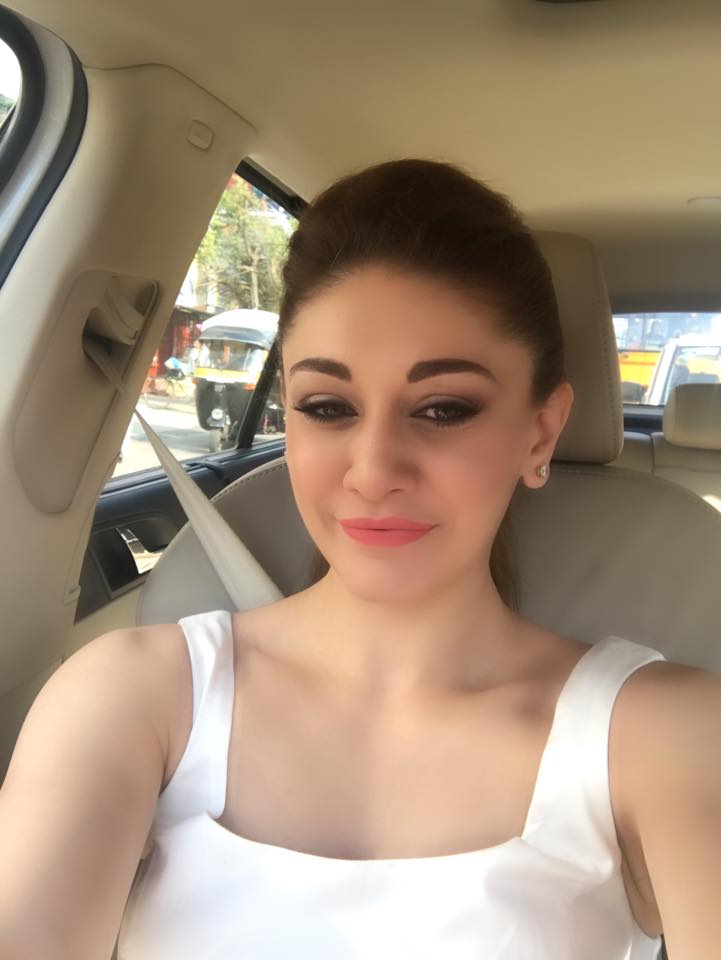 Shefali Zariwala  is very active on social media and she keep her fans posted about her whereabouts. Her gym selfies describes that she is a big time fitness freak. And so you can figure out the secret behind her well toned curves. 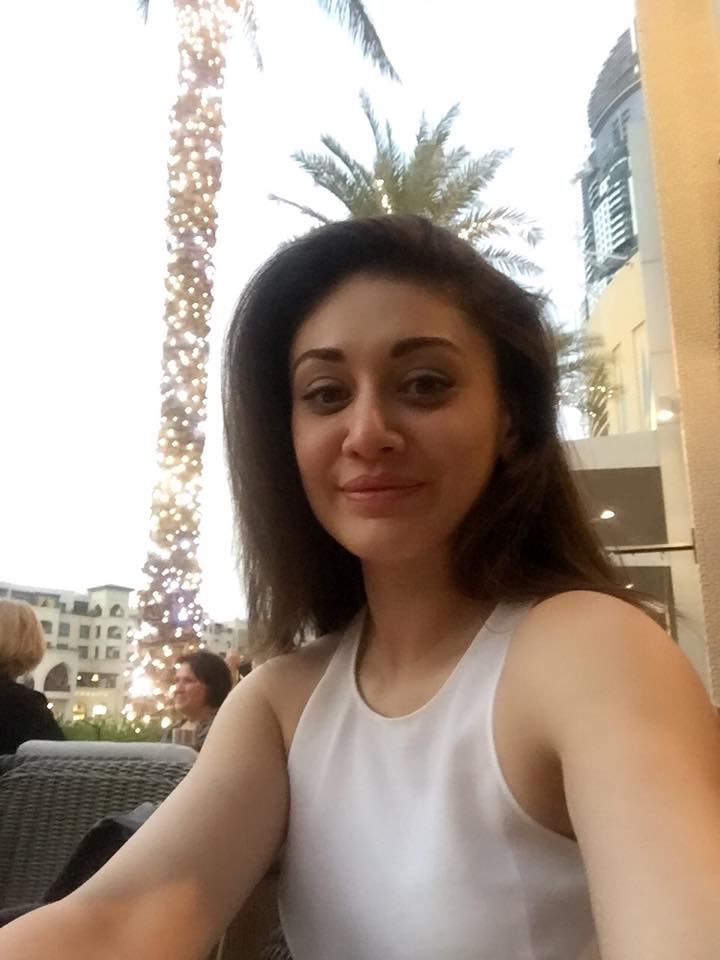 We really want our kaanta Laga girl to do something big on the screen. Did you loved her transformed look? Which one was your favorite pictures from above? Write your views in comment section below. Stay tuned with us for more interesting Bollywood happenings and spicy gossips.

11 Gestures That Prove Virat Kohli And Anushka Sharma Are Made For Each Other! 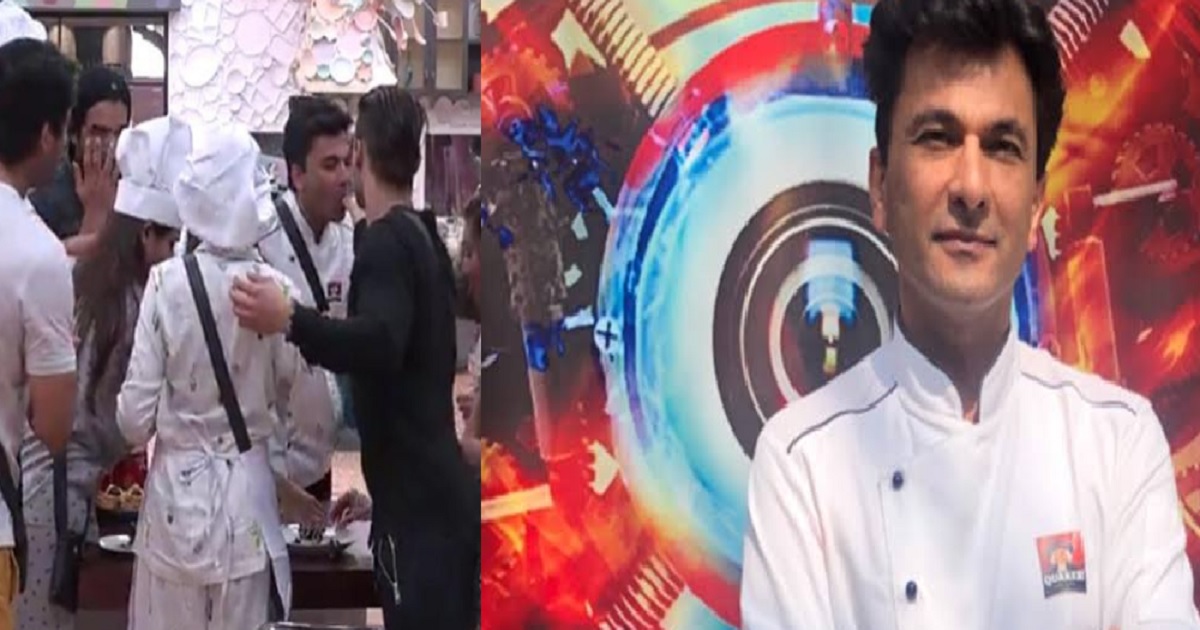