Shivay is the most awaited film, directed and produced by Ajay Devgan under his banner Ajay Devgan FFlims. Featuring Ajay Devgan, Sayyeshaa Saigal and Erika Kaar in lead roles.Â It is the most talked films ever since its posters are out!.
As the plot does not provide people with much information, the eagerness has increased. People have got curious to know more and more about the film. While some think it is related to ‘Shiva trilogy’ by Amish Tripathi. Well, Shiva trilogy is a novel written by Amish Tripathi which falls under the fiction category. Which empathize on Lord Shiva revolving around a mytholigical story.
Well, people have speculated that Ajay Devgan‘s movie Shivaay revolves around this novel. But let us provide you with the factual knowledge about this film. The Golmaal actor will be playing a titular hero who is on a mission to save a girl from drug trafficking. The rumors did take place when the posters were released.But the trailer had a different story to tell. Th trailer definitely proved the speculations wrong and hence creating more curiosity about the movie. To increase your level of excitement we need to tell you that An insider had revealed that the actor broke his unofficial no-kissing pact because the plot demanded and that it has been shot.
The movie will clash at the box office along with Karan Johar‘s ‘Ae Dil hai Mushkil‘ In the Last article, we spoke upon how Ae Dil hai Mushkil’s music did defeat Ajay Devgan’s title track. (According to the votes on a website) we are eager to know which film will be more engaging and which one will win the real battle at the box office. Just to let you know British band The Vamps is also the part of music. Shivaay is scheduled to release on 28 October 2016 on the Diwali weekend.
Source â€“ Bollywoodlife. 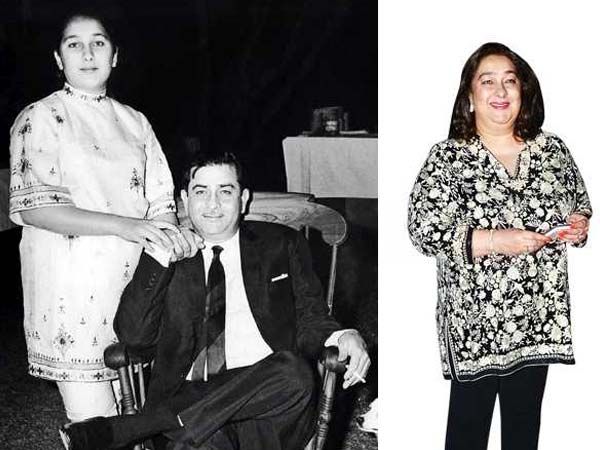