Akshay Kumar is one of the biggest superstar of Bollywood and still has the same charisma on and off screen. He is known to the world by the name of Akshay Kumar but very few only know that this is not his real name. Now you all must be thinking what his real name and why he changed it to Akshay?

Here’s the real reason why Akshay has changed his name and became an overnight sensational star of Bollywood. Akshay’s reason for changing his name is very much related to his debut movie ‘Aaj’ where he played a Karate Instructor role which lasted only 10 secs. In that movie Kumar Gaurav was the lead actor and his name in the movie was Akshay. Yes you guess it right, than Rajiv Bhatia (Akshay Kumar) liked the name Akshay so much that he felt this would be a game changer name for him in the Film World.

So we now know the reason why he changed his name from Rajiv to Akshay. This name not only led him to catch the movies but also gave him immense popularity. Now he is the only Khiladi in Film Industry, who give back to back hits in the Bollywood.

At latest, Akshay’s upcoming project is ‘Rustom’ whose trailer is already out. The film is all set to hit the theatres on August 12, with a clash to the magnum opus Hrithik Roshan’s Mohenjo Daro. 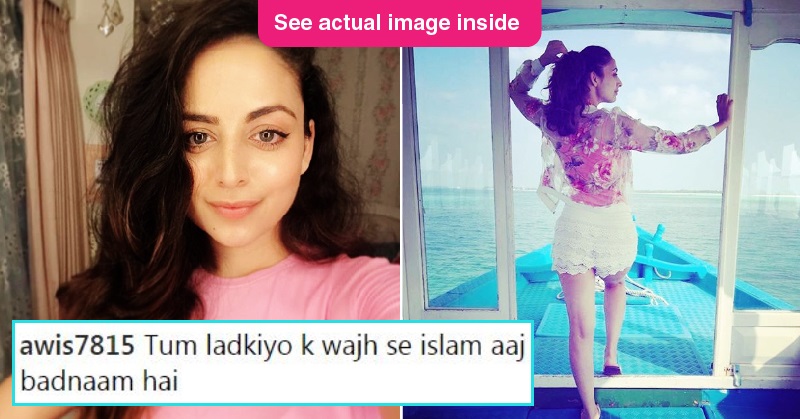 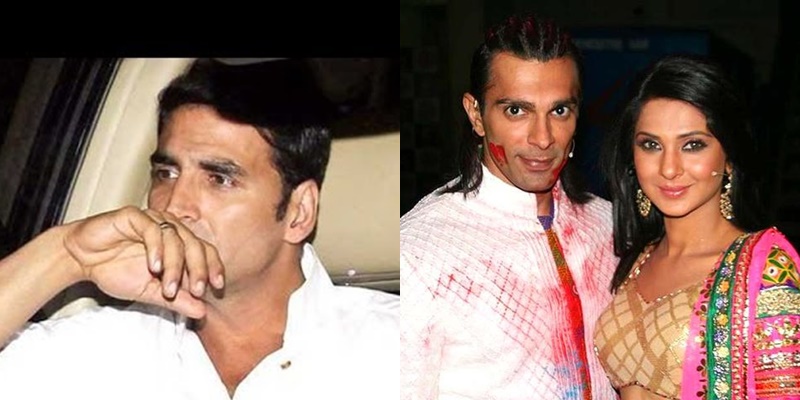 4 Bollywood Actors Who Got Slapped By Their Wives! 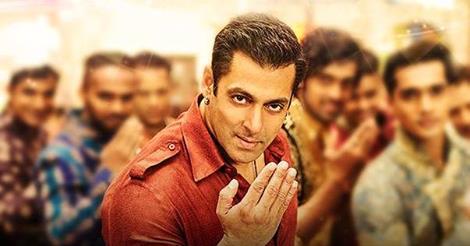