Actress Rasika Dugal who is garnering immense love for her performance in Delhi Crime is now friends with the IPS officers who helped her during the prep for her role. She is in constant touch with them and is also going to be meeting them soon again. 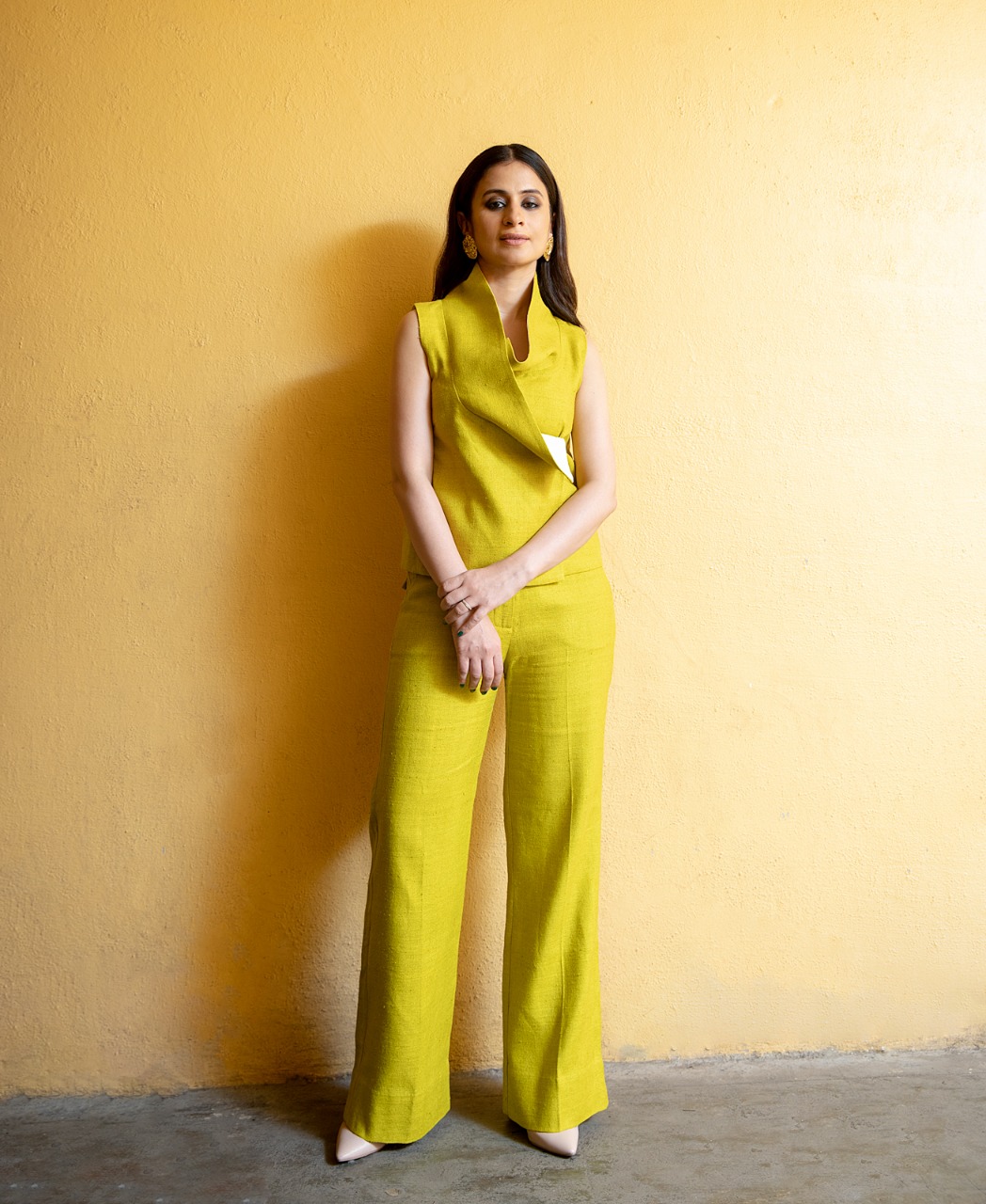 Actress Rasika Dugal shares, “I am grateful that I got an opportunity to be part of such an important story. Delhi Crime has been a deeply moving journey. And an opportunity to attempt to understand a life beyond my own. I am so grateful to the officers who helped me in this. I am still in touch with a few of them and I love listening to their experiences as they move on to higher positions.”

She was last seen in the film Hammid and has received many awards for the same. She will soon start shooting for Mirzapur 2.