Ranveer Singh is inarguably one of the finest and diverse young actors working in Bollywood. He is known for his enthusiastic nature and his super high energy. He is also very active on social media, as he keeps his fans up to date with his daily life. If you follow Ranveer, you know that he is a huge fan of Deadpool. 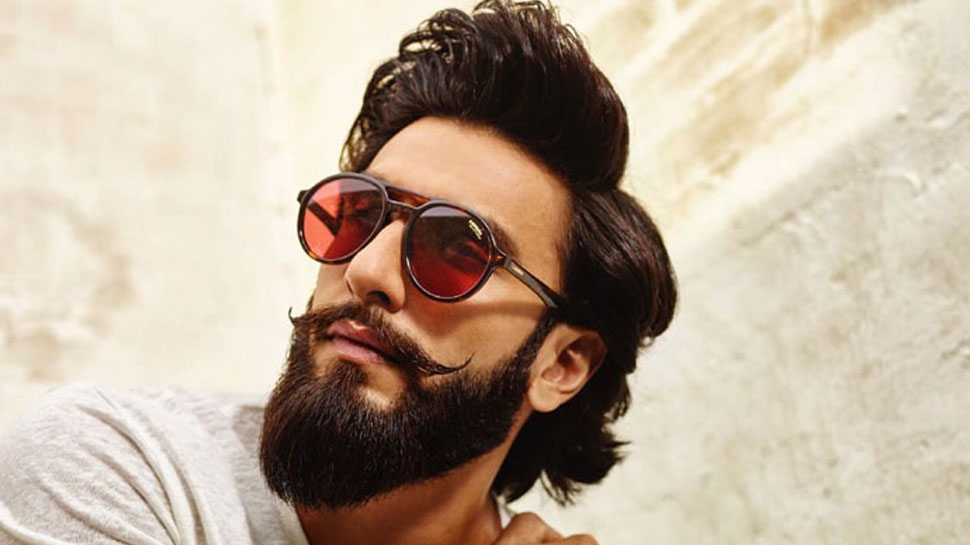 Good news for Ranveer Singh fans, Padmaavat actor is going to lend his voice in Hindi version of Deadpool 2. The makers have released the Hindi trailer of Deadpool 2, which is going viral on the internet and social media. Fans are super excited after watching the trailer.

Ranveer has made the trailer his own and looking super funny. With Deadpool 2, Ranveer Singh has become third Bollywood actor to voice a Marvel movie. Previously, Varun Dhawan has voiced Captain America, whereas Tiger Shroff voiced Spiderman. Ranveer is perfectly switching between Hindi, Punjabi and Marathi accents.

Ranveer Singh took to Twitter to share the trailer with a caption that reads, â€œAstonishing how effectively I’ve managed to out-crass my Canadian counterpart @VancityReynolds. Never realised how fulfilling & rewarding foul Hindi language can be!â€

It looks like original Deadpool Ryan Reynolds is also a big fan of Ranveer Singh, as even he replied to the tweet.

Replying to Ranveer Singh, Reynolds wrote, â€œWell if I tried to curse in Hindi, pretty sure there would be an international incident.â€

Well if I tried to curse in Hindi, pretty sure there would be an international incident. https://t.co/cxeRIiUy5o

Ranveer also replied to Reynolds’ comment and wrote, â€œI’m a fan since #TwoGuysAGirlAndAPizzaPlace ❤️Youve always inspired me 🙏🏽 I even tried being #VanWilder for a phase in College @IndianaUniv but I was definitely a Taj 👳🏾‍♀️🙏🏽🇮🇳 @kalpennâ€

What do you think of the same? Tell us your thoughts in the comment section down below. Stay tuned to Filmymantra.com for more updates. 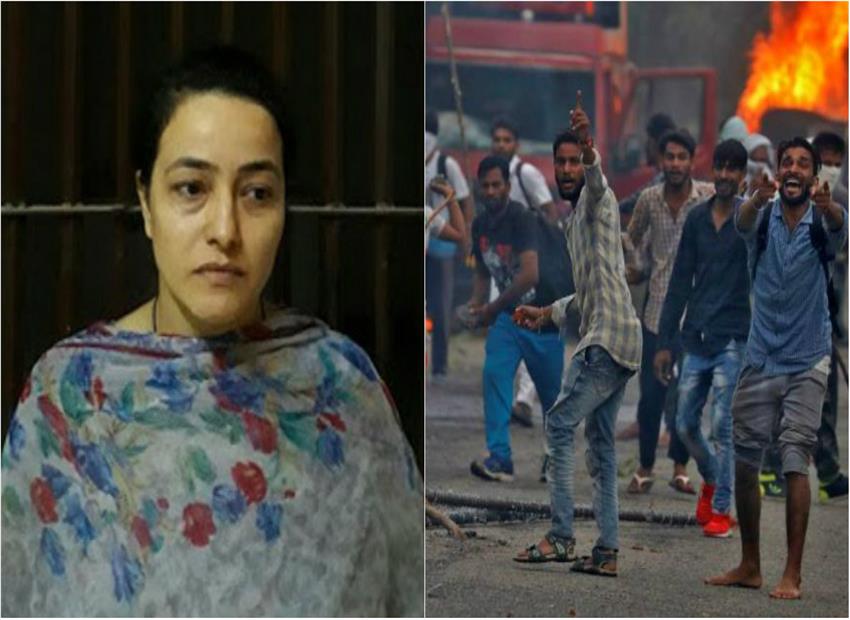 Honeypreet Confesses Her Crimes, Know What She Said To Police 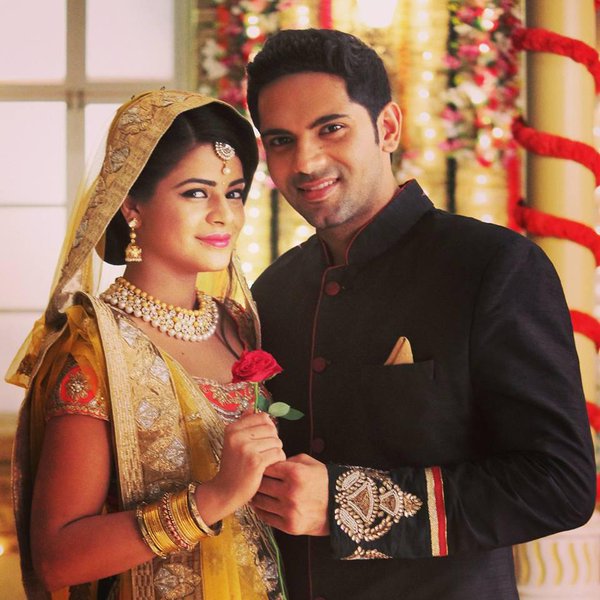 Revealed Why Nirbhay want to take revenge from Ranveer 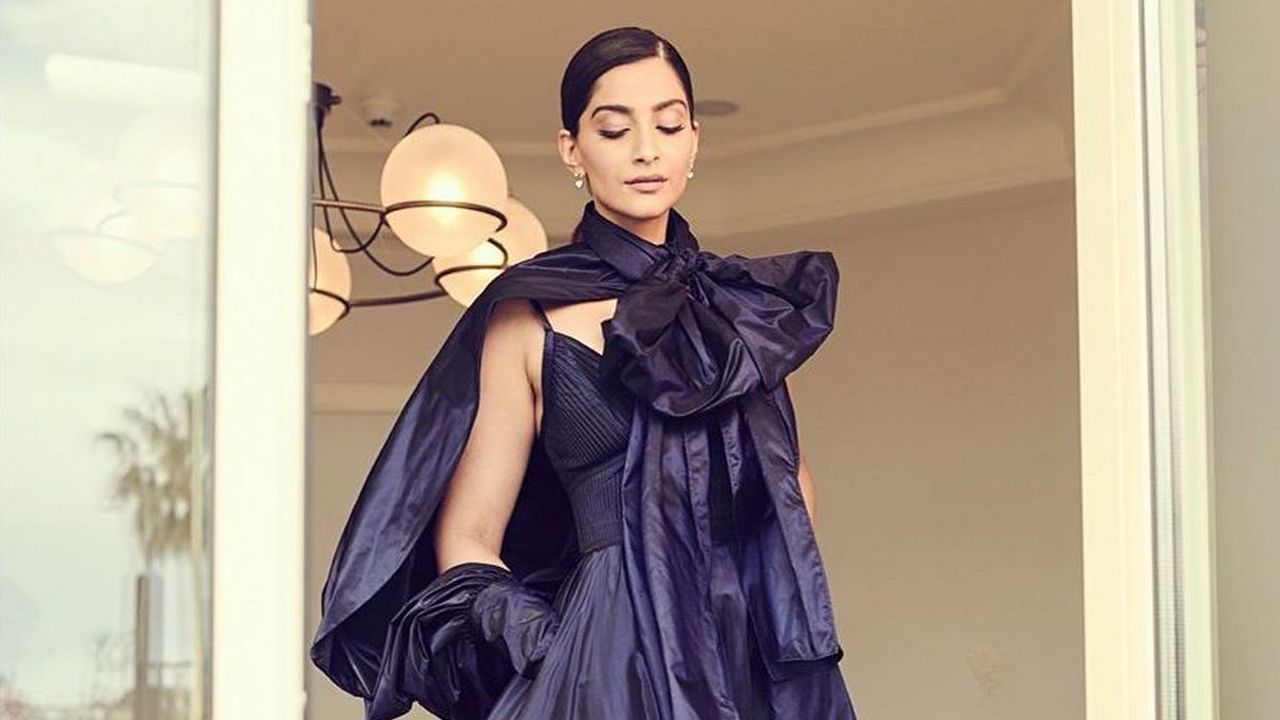