Bollywood actress Rani Mukerji has been one of the finest actresses Indian Cinema has ever produced. The beautiful actress has won millions of hearts with her terrific performances. However, the Mardaani star has now maintained a distance from the glamor world and is not in the limelight for quite a long time now. The actress has taken a hiatus from the Hindi Film Industry after the birth of her daughter Adira. The parenthood phase has kept Rani away from Bollywood, but whenever the actress is captured on any occasion it brings a smile on the faces of the people.

The Chopra bahu has been captured on various occasions off-screen and we must say that Rani Mukerji still looks adorable and pretty. Recently, the actress was captured in a photo with her niece and nephew. The photo really looks simple and sweet. Going by the photo, it shows that Rani is in the festive mood. The photo shows that the lovely actress is helping her niece to perform a puja of her nephew on the occasion of Bhai Dooj. In the photo, Rani Mukerji looks traditional in a purple-golden saree. She looks really sweet in the photo.

Once Best Friends Story Of Bhaijaan And Duggu! 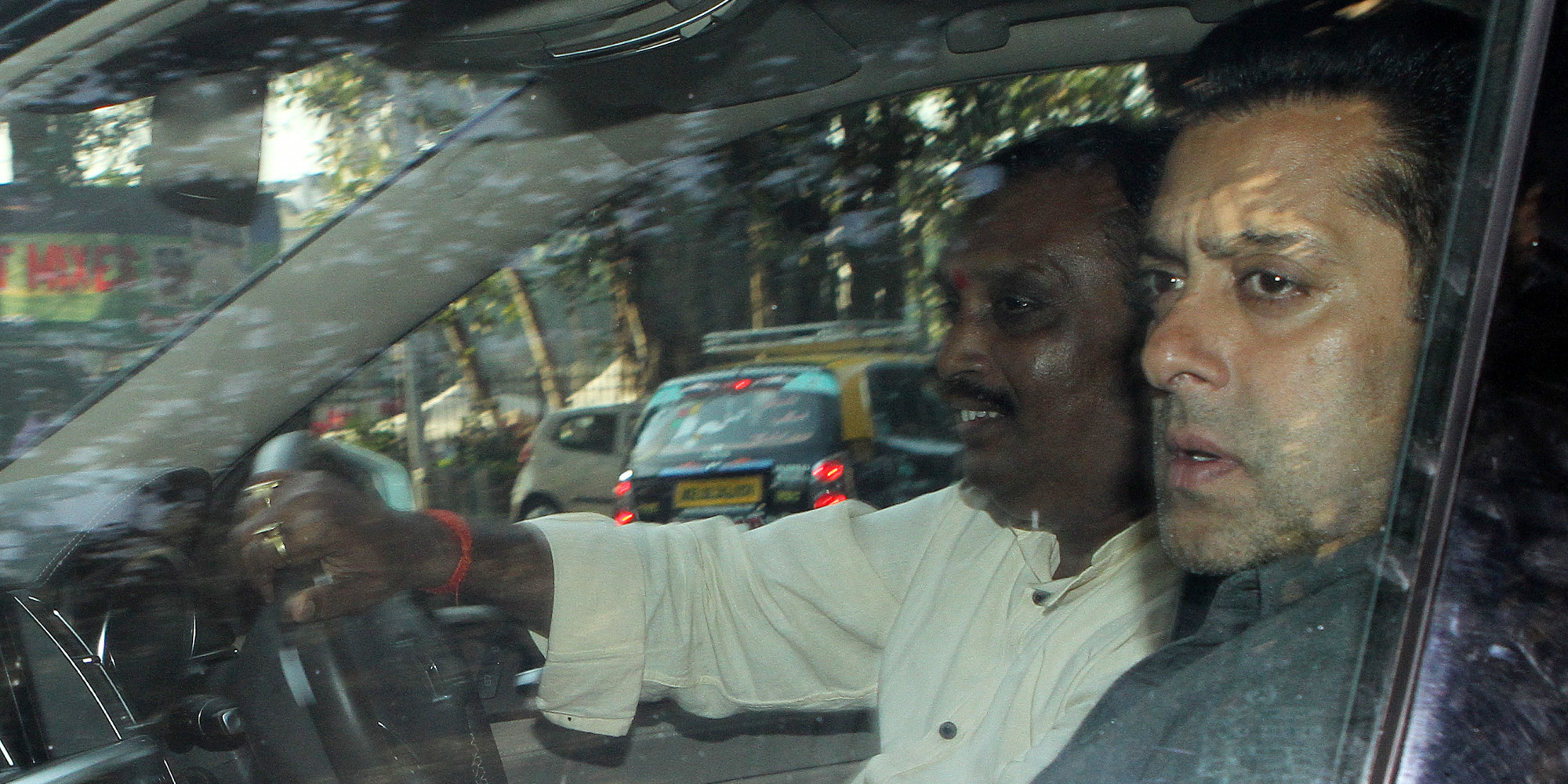