PM Narendra Modi and Amit Shah have been accused of cheating and dishonesty, so the district court in Ranchi has started proceedings in a case. The third accused in this case is Union minister Ramdas Atawle. 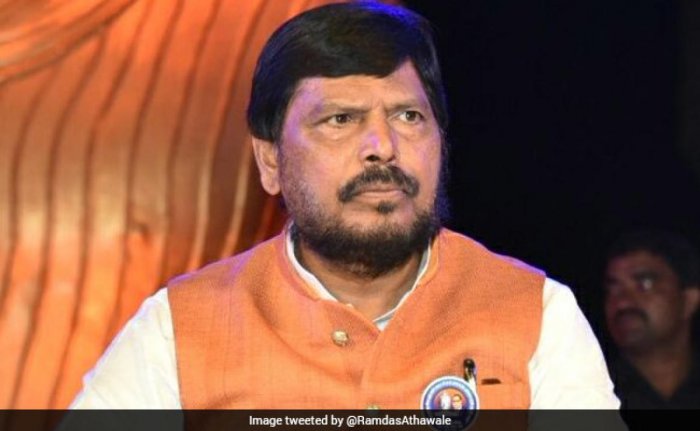 An advocate at the state high court is the complainant HK Singh has filed a case against PM Modi and Amit Shah, accusing them of cheating people by promising to give Rs 15 lakh in every person’s bank account if they come to power again. The complaint was lodged under sections 415 (cheating) and 420 (dishonesty) of the Indian Penal Code, along with section 123(b) of the Representation of the People Act.

The court session has been started today. HK Singh said in 2019 Home Minister Amit Shah said the government introduced the Citizenship Amendment Act (CAA) because it was one of the main promises made by the BJP in its election in Lok Sabha.

HK said further, “Why was the promise on CAA delivered but the promise on crediting Rs 15 lakh in each person’s account, a promise made in BJP manifesto, not honored?”

The lawyer argued over the Representation of the People Act that false promise cannot be made to seek votes. “It amounts to fraud with the people,” HK Singh said. 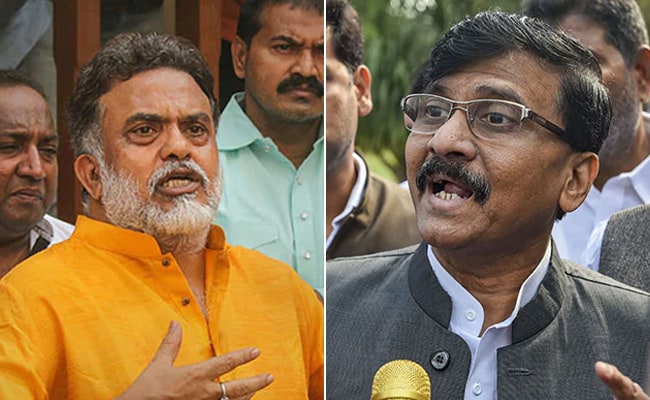 The case will come up for hearing next on March 2.

The court had asked HK Singh why this matter came under Ranchi jurisdiction and why did he not file a case earlier considering that the alleged promise was made in 2013-14.

Speaking to India Today TV, HK Singh said, “Even I feel duped and so do many others by the cunning deceit of BJP leaders. They cannot have double standards. If they can deliver their promise on CAA, then they should also deliver on the Rs 15 lakh promise.”

Congress spokesperson Alok Dubey said, “People are fed up with the lies told by BJP leaders, including PM Modi. Now, people have started reacting and are expressing their anger against the fraud and baseless assurances given by the BJP.”

BJP spokesperson Pratul Shahdeo said filing a case after six years is nothing but a “cheap publicity stunt”.