Talking to a leading daily ahead of the release of Bombay Velvet, Ranbir Kapoor says that he wants to create his own identity as an actor and as a star.

â€œIn Saawariya I tried to imitate my dada ji (Raj Kapoor) a bit. But the audiences always want to watch something new. Therefore I decided to perform my way and choose films that will present my acting caliber in a different way.

â€œI liked Shri 420, and Sangam. Raj Kapoor’s Mere Nam Joker had flopped initially but then it went on to be a big International hit film. My passion for acting has been there because of my dada Raj Kapoor. He is my idol.â€

Talking about his last film Roy failing at the box office, he says, â€œAt times when I have agreed to work for friendship, I have realized my folly. Belonging to a family of actors, audiences expect a lot from me. Roy was a wrong choice but I decided to work in it because no one was ready to work for my friend. However, now I have realized that friendship and professionalism need to be dealt with separately.â€

â€œI would like to get both tags â€“ a good actor and a star, because at the end of the day, fans love to watch the films of their favourite star. I want to have my own approach to every character.â€

About Shashi Kapoor being given the Dada Sahib Phalke Award, Ranbir says, â€œThis is indeed a great moment for the family. Prithviraj Kapoor, Raj Kapoor also received the award. Unfortunately Shammi Kapoor could not get it. I remember Shashi chacha would tell me so many tales and jokes. He is my favorite chacha. I am happy that Shashi’s Kapoor’s audio for his achievements has been dubbed by me. But I am deeply saddened because Shashi Ji is not able to recognize me any more.â€

He adds that he feels that his luck derives from the fact that he looks like his mother, yesteryear actress Neetu Singh. â€œMe resembling my mother makes me lucky! She is beautiful and I am blessed to have her looks,â€ he says, adding, â€œMy mom has been a very spontaneous actor. She started working at an early age as she had to support her family. She started as a child actor and worked for many years before settling down in life.

â€œShe was happy to give up her professional career for her personal life. She has definitely sacrificed a lot for my sister and me. She was instrumental in teaching us ethical values. My dad was busy professionally so he could not give us much time.â€

Talking about his father Rishi Kapoor, Ranbir says, â€œMy dad has always been there but we have been closer to our mom. All our queries for dad would go via mom. Even today I fear him, but it is because of the respect we give him. He would never praise me, merely because he wanted to see me improve always. I know that and I always look forward to give my best to every character that I portray.â€ 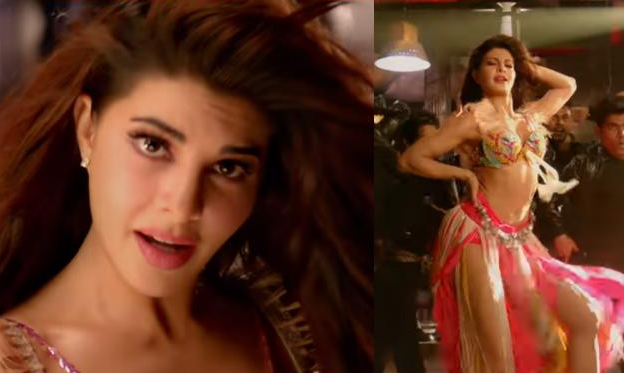 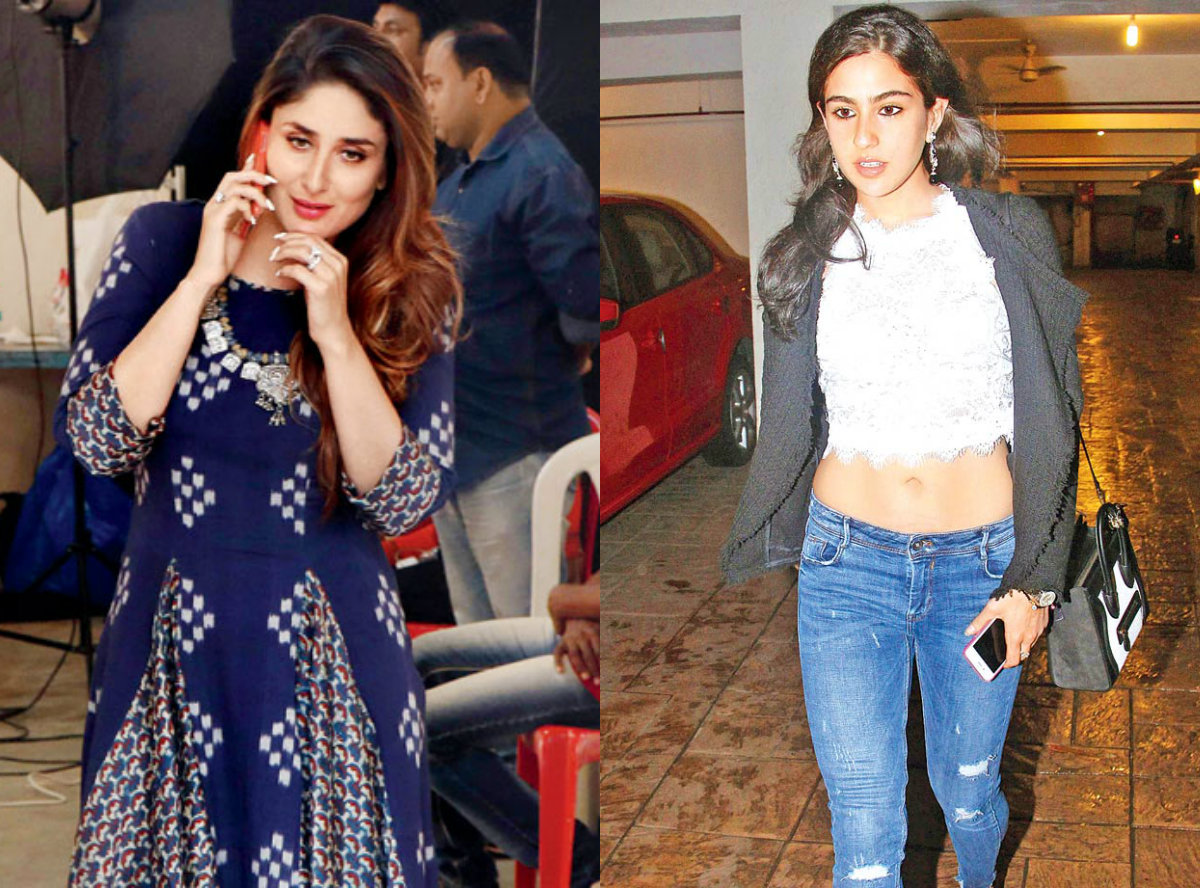 EXCLUSIVE: Here’s WHO is helping Sara Ali Khan with her looks in Simmba! 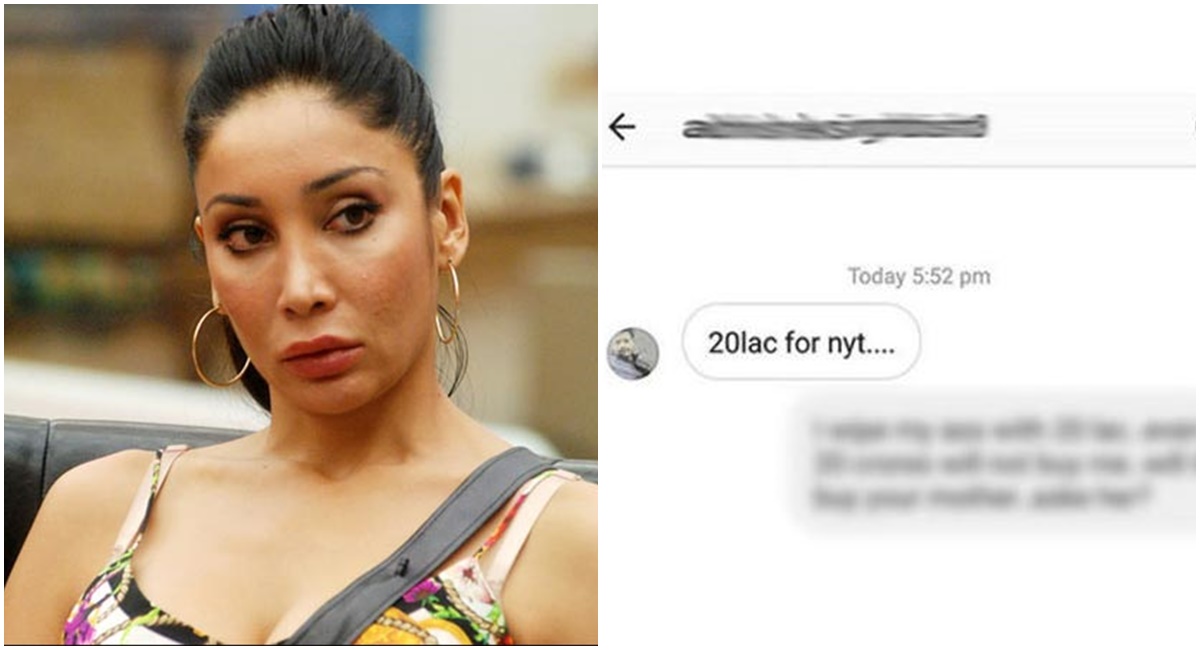