IPL finale is set to be grand as ever where Celebrities viz. Salman Khan, Kareena Kapoor Khan, Sonam Kapoor Ahuja, Jacqueline Fernandez will be presenting a 2-hour show before the match. Ranbir Kapoor is presumably remunerated around 1 crore for hosting the show. The program is called ‘Cricket Finalsâ€¦.Party Toh Banti Hai’, which will be broadcasted on Star Plus. An announcement distributed by the Star Channel stated that it would be a blend of performances, and interesting talks with the stars. The program will be followed by VIVO IPL 2018 Grand Finale on Star India Network on 27th May 2018. Artists such as Ravi Dubey, Gaurav Sareen, and Deshna Dugad will also entertain us in the finale. All in all, it is going to be a mega event filled with fun and entertainment. 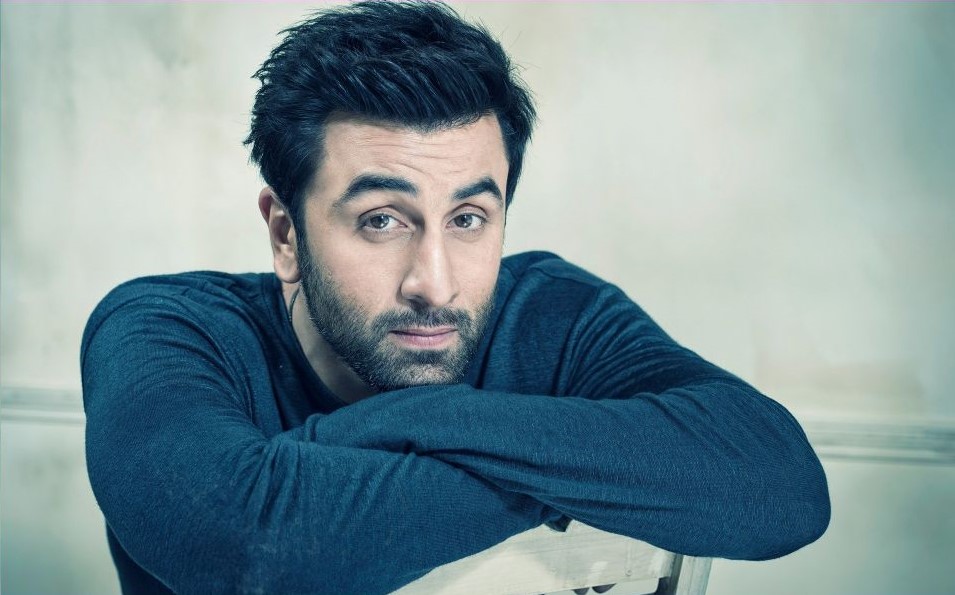 For the first time in IPL Star Pravah and Asianet Movies channels will telecast in Marathi and Malayalam languages to extend more for the Cricket fans and lovers all over the country. Madhuri Dixit and Swapnil Joshi will be entertaining us in Marathi on Star Pravah.
Cricketers turned commentators Anil Kumble, Kumar Sangakkara, Darren Sammy, Brett Lee, Mike Hesson, Scott Styris and Dean Jones will share their expert views in The Dugout on Star Sports Select.

It’s sure going to be worth a watch, and we are waiting for a nail-biting experience. 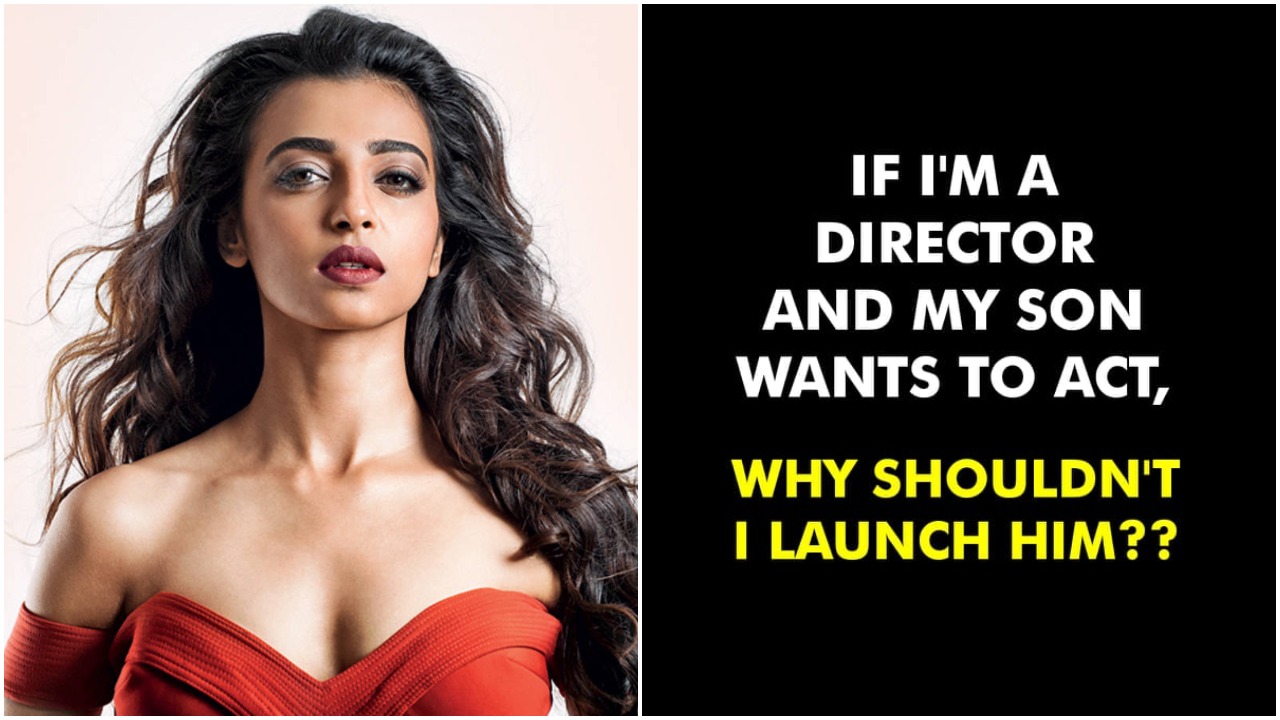 Radhika Apte REACTS To Nepotism And Pay Disparity In Bollywood, She Makes A Valid Point 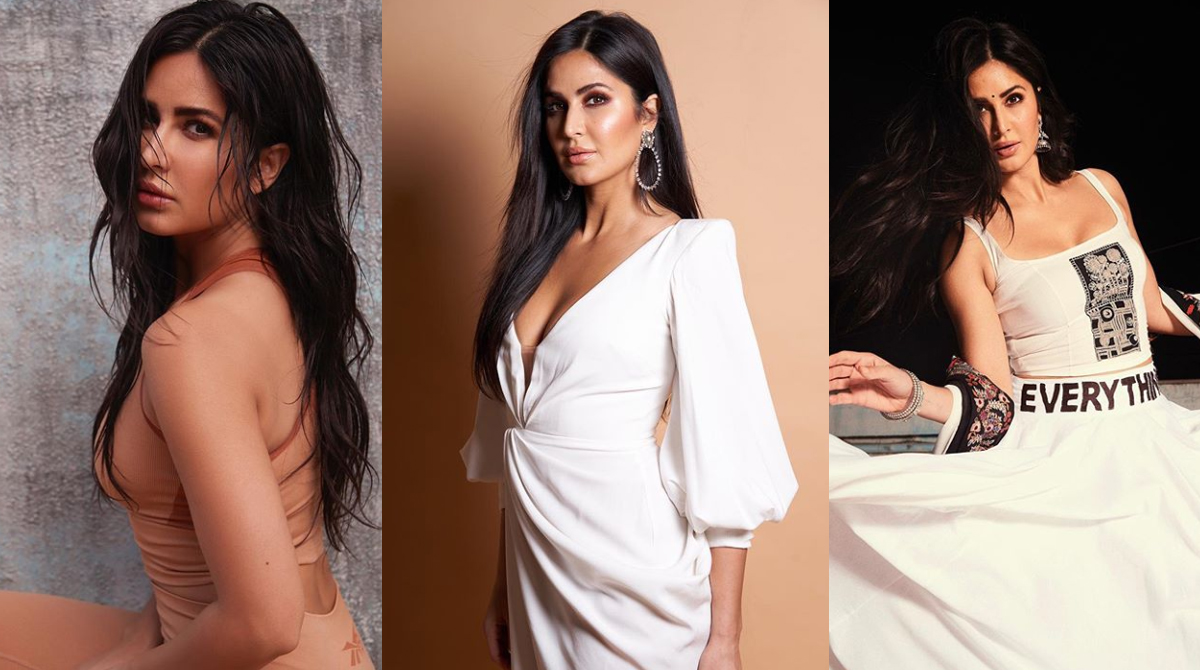 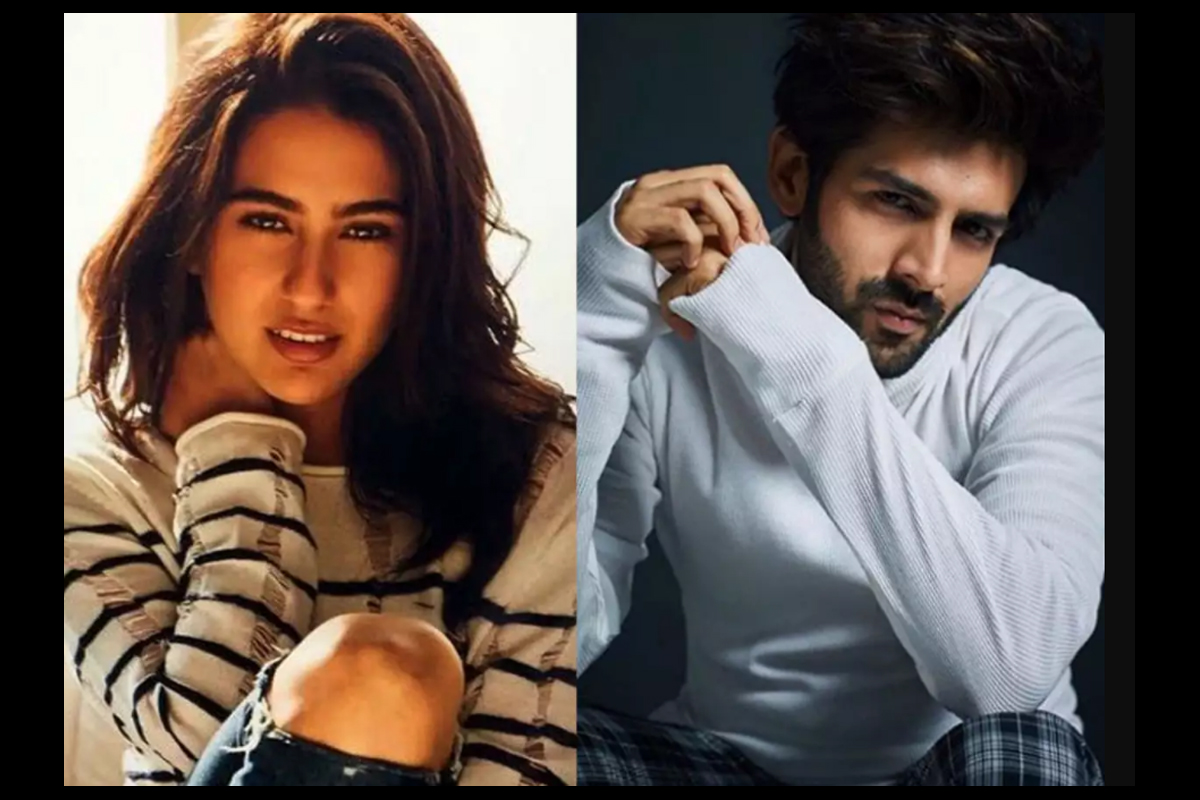 Onscreen couple who dont wanna look each other offscreen