Ranbir Kapoor, who was last seen in Ae Dil Hai Mushkil, has now made his small screen debut with Nach Baliye Season 8. It has been reported that Ranbir Kapoor has been approached to be there at the show for its grand opening.

Also read:Â Mahira Khan And Ranbir Kapoor Together In Dubai, Their Videos Are Going Viral! 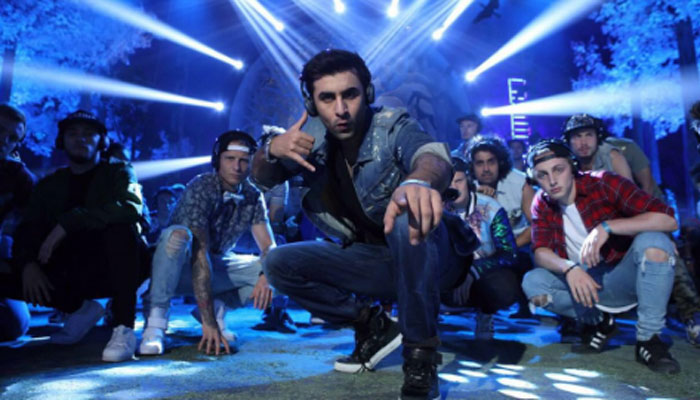 Ranbir Kapoor is not at all a social person. He is not socially active and he always keeps his life in a private way. Even, during his breakup days with Katrina Kaif, he remains muted over the issue. In the last few years, most of his releases also failed at the Box-Office. And it was believed that he won’t knock back, but Ae Dil Hai Mushkil is yet another testimony that he is still the best.
He is now entering into the TV medium as a host for the first episode of the Nach Baliye 8. As per the reports, “Ranbir Kapoor will be perfect for the grand opening episode of Nach Baliye 8. We are very excited and have our fingers crossed to see Ranbir Kapoor set the stage on fire with his dance and stage presence as host! Ranbir is a natural dancer and he will surely set a benchmark for the 10 jodis and prep them up for the entire season. If things go as planned, we might be shooting later this week.” 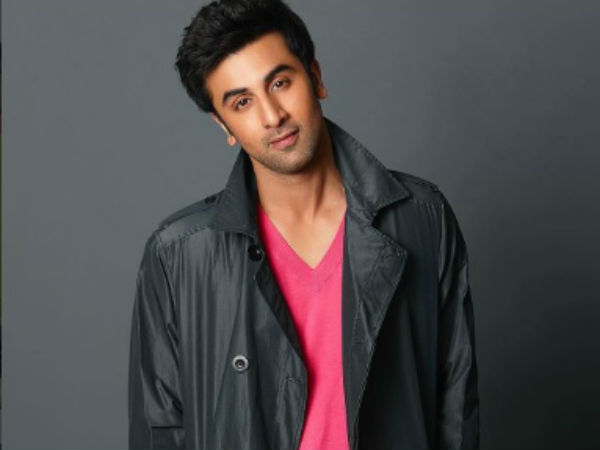 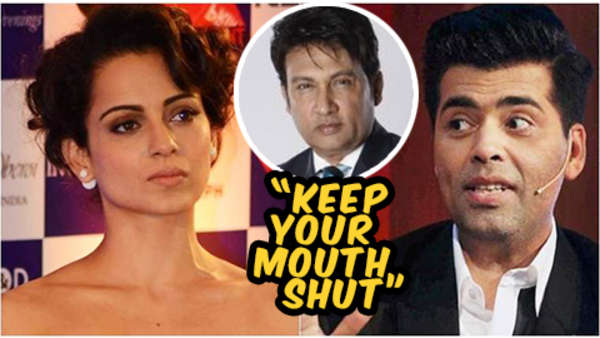