S Shankar’s mega budget film 2.0 is one of the most awaited movies of 2017 and finally the makers has released the first teaser poster of the movie. The Teaser poster is shared by Kabali star Rajinikanth and Akshay Kumar on social media sites.

If we take a look at the teaser poster, we can see 2.0 written in the Bold letter with visual effects of crows surrounded by the actor. At first, it looks like Rajinikanth is the one, who is standing in the dark shadows in the poster. But if we take a look at the poster by zooming it, you can clearly see that it’s the leading antagonist Akshay Kumar visible in the poster. In this flick, Akshay Kumar is essaying the role of Dr. Richard, who essays a role of the scientist in the movie.

WOW: Pawan Kalyan Is Going To Host A TV Show 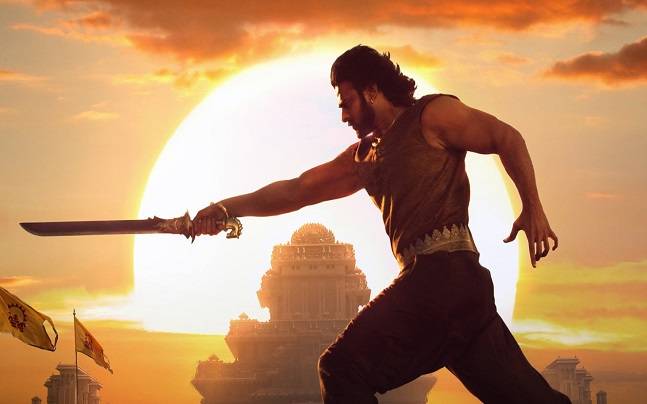