The most awaited movie of the super star finally has a release date  22nd July 2016! Kabali’s official page of Facebook has made the announcement. All the Rajani Fans are pumped up with the news. Rajinikanth plays the role of most stylish don one has ever seen. AirAsia India, the official airline partner for Rajinikanth-starrer Kabali, has unveiled its new re-branded aircraft featuring a livery dedicated to the upcoming movie and Rajni-fans. According to the company, this special aircraft is a mark of respect to the Thalaiva for his contribution to Indian cinema.

For the excitement the movie’s teaser and music album has caused, Thalaivar fans were waiting anxiously for the release date to be out. In fact, at one point dates were constantly being postponed from 1st July to 15th July to a rumored 22nd July. It was about time, that the makers announced the final date. But that couldn’t have been possible as the movie was yet to be cleared by the regional censor Board. As per the rules, the makers cannot make any announcement before it’s cleared. But now we now know the movie has received a ‘U’ certificate which is also great news! 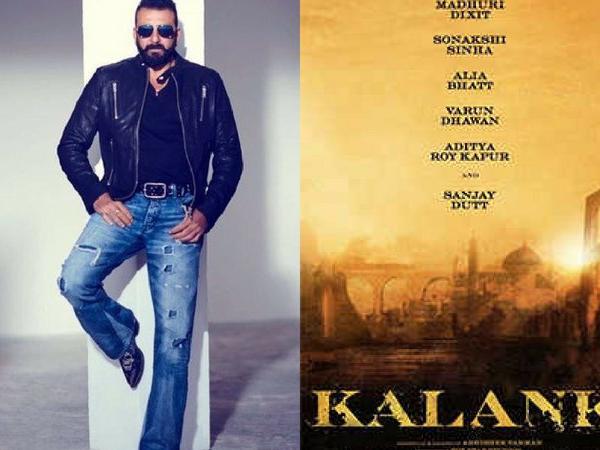 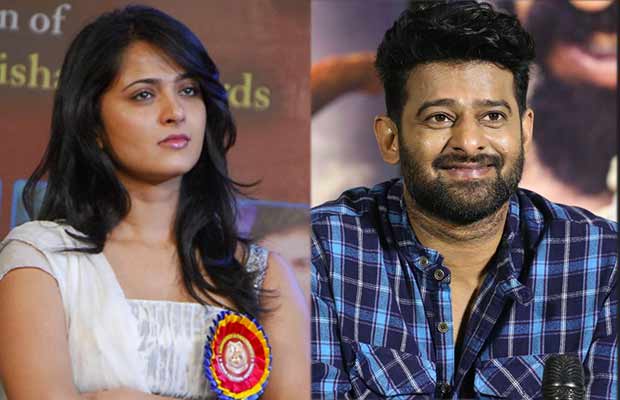