Bahubali is one of the biggest blockbuster movies of India, which crossed over 500 crores worldwide. At latest, we heard that Bahubali is now turning to be a TV series and that also at a level of Game Of Thrones.

Also read: Rajinikanth And Akshay Kumar’s 2.0 Is Bigger Than Bahubali 2! Here’s How? 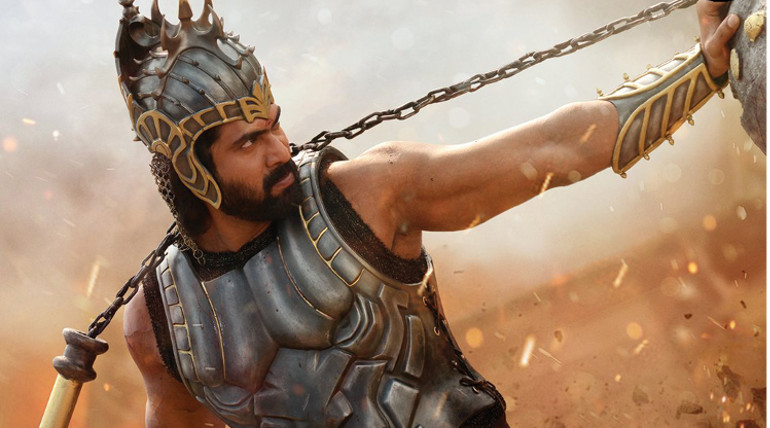 When Bahubali was released in 2015, it turned out to be a cult hit. This movie has engrossed the audience so well that they are eagerly waiting to watch the sequel in 2017. The story of the movie has been written by KV Vijayendra Prasad, who has also written stories like Bajrangi Bhaijaan and Magadheera. We know how beautiful both the films were and there is a surety that Bahubali 2 will also go to rock at the Box-Office. 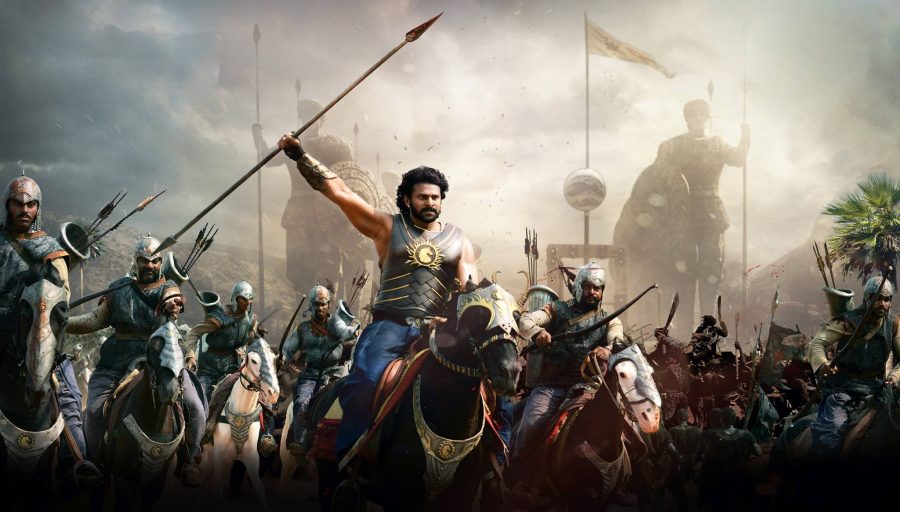 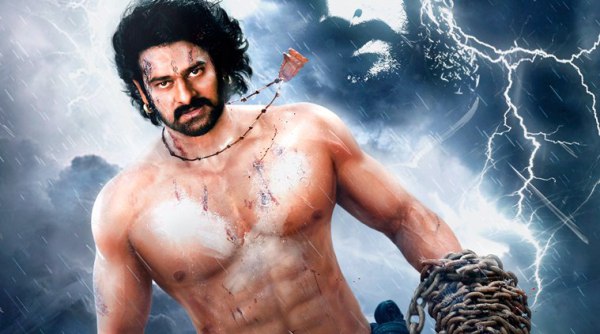 On the film front, S S Rajamouli’s Bahubali: The Conclusion is all set to hit the theaters in April 2017. This hugely popular franchise will also star Prabhas, Rana Daggubati, Anushka Shetty and Tamannaah. 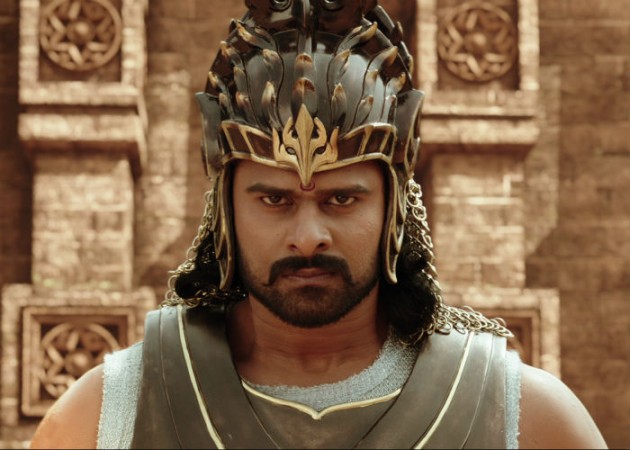 Overall, Indian fans will also have their own grand size series of Bahubali, which will give a befitting reply to the Hollywood TV series Game Of Thrones. 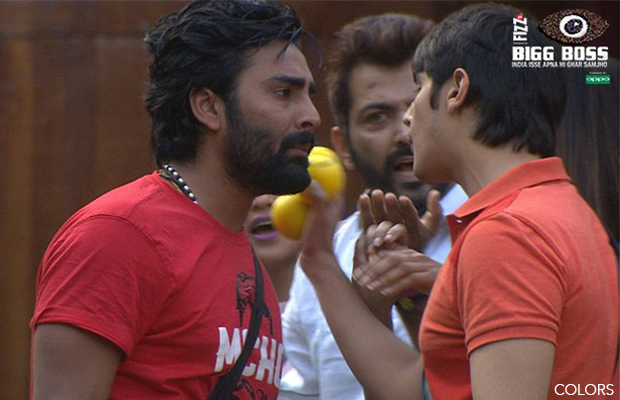 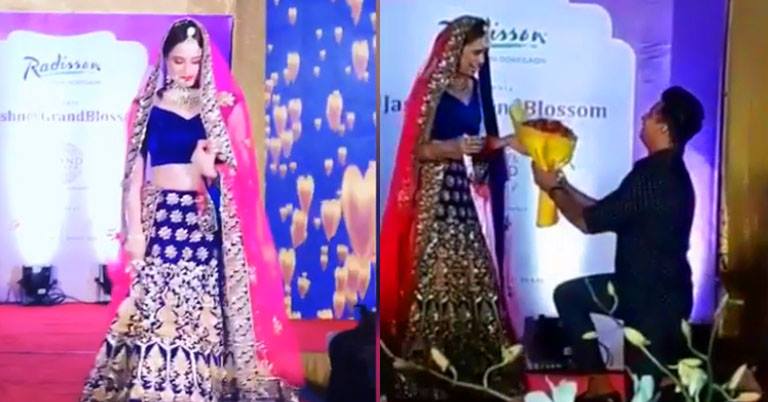