Indian National Congress President Rahul Gandhi is one of the funniest politicians in the country. No matter what he does, he always lands himself in trouble and gets trolled more often than not. Now, he tried to invent a new word but ended up making himself a fool once again. 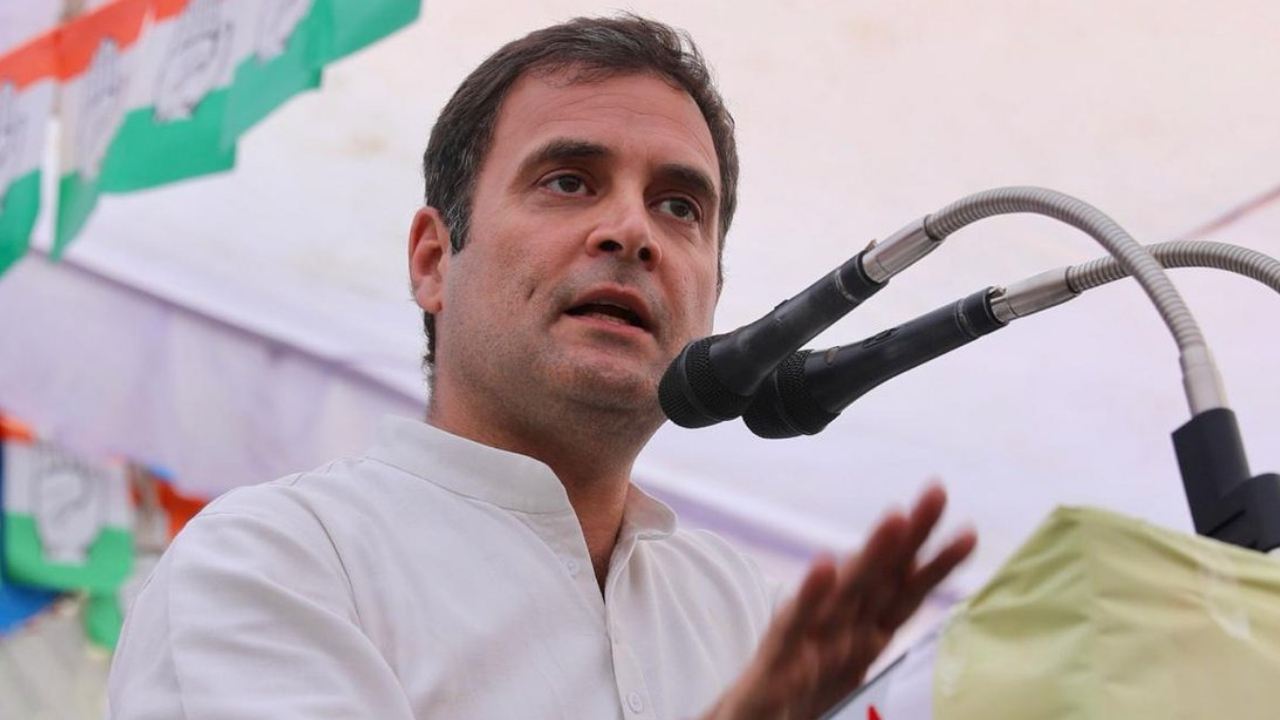 It so happened that Rahul Gandhi took to Twitter to share a screenshot of a new English word “Modilie” trying to slam Prime Minister Narendra Modi. The screenshot shared by youngest Gandhi also showed the meaning of Modilie. The word had three explanation all intended to mock PM Modi.

Rahul shared the screenshot of the word from an English dictionary and wrote, “There’s a new word in the English Dictionary. Attached is a snapshot of the entry.”

There’s a new word in the English Dictionary. Attached is a snapshot of the entry 🙂 pic.twitter.com/xdBdEUL48r

However, Rahul trying to troll PM Modi completely backfired at him, as the official Twitter handle of Oxford Dictionary gave a befitting reply to Congress President calling it fake. In a reply to Gandhi, Oxford Dictionary tweeted,

“We can confirm that the image showing the entry ‘Modilie’ is fake and does not exist in any of our Oxford Dictionaries.”

We can confirm that the image showing the entry ‘Modilie’ is fake and does not exist in any of our Oxford Dictionaries.

This has once again proved why Rahul Gandhi is so popular among trolls. After this latest fiasco, Rahul was once again brutally trolled on Twitter. Look at some selected Tweets down below:

He has his own Oxford in his home

He is a clueless guy.. what to do? It is our fate to carry this burden

Another childish lie of Raul "Pinocchio" Vinci exposed! Instead of dictionary, a World Record book is now more appropriate for how many times one can lie, get caught, even be forced to apologize, but still keep coming up with even more outrageous lies. Very disappointing.

What do you have to say about Rahul Gandhi coining a new word? Tell us your thoughts in the comment section down below.

ABOUT US
FilmyMantra is considered as the most credible Bollywood Online Portal. For Months it has been catering to all the viewers, distributors, producers, exhibitors, actors, music companies as a one stop shop for all the happenings in the Bollywood Fraternity. Nobody knows Bollywood as FilmyMantra does, because FilmyMantra is Bollywood's confidante since time immemorial!
Contact us: [email protected]a.com
FOLLOW US
© 2020 All Rights Reserved.