Indian National Congress President Rahul Gandhi is one of the most popular politicians in India, sadly for all the wrong reasons. He is inarguably the favourite celebrity, especially for trolls. They simply love him. After all, Rahul Gandhi has a habit of saying something bizarre every now and then. Once again, Rahul has made a mockery of himself with his latest outlandish statement. 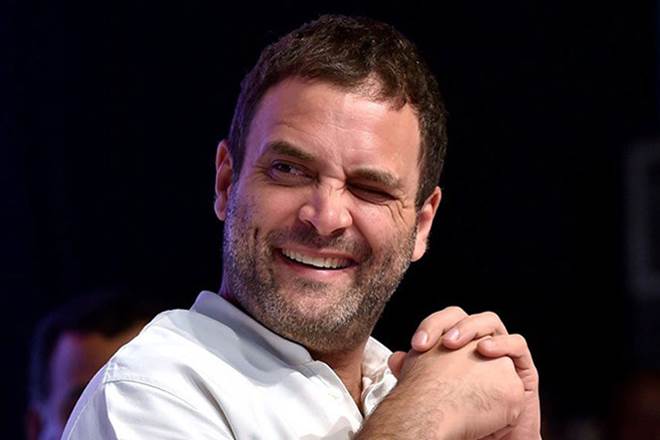 Rahul has done it again. This time, when he was speaking at an event in Delhi, Congress president said that the owner of soft drink giant Coca-Cola was a “Shikanji” seller in America. He was given money to start the company Coca-Cola only after his talent came to light. He also added that a “dhaba” man started McDonald.

Rahul Gandhi’s this statement went viral in no time. People started trolling him brutally. Some of the reactions from Twitter are really hilarious.

What do you think about Rahul Gandhi’s new statement? Tell us your thoughts in the comment section down below. Stay tuned to this space for more viral stories.