Music Video direction has always been a task to accomplish having a tremendous competition in the market but the ones gaining excellence in this field would succeed. A similar story is the one of a sensational music video director and fashion photographer Abhijet Raajput, who has ace directorial and photography world by polishing his skills and nurturing them for something big. 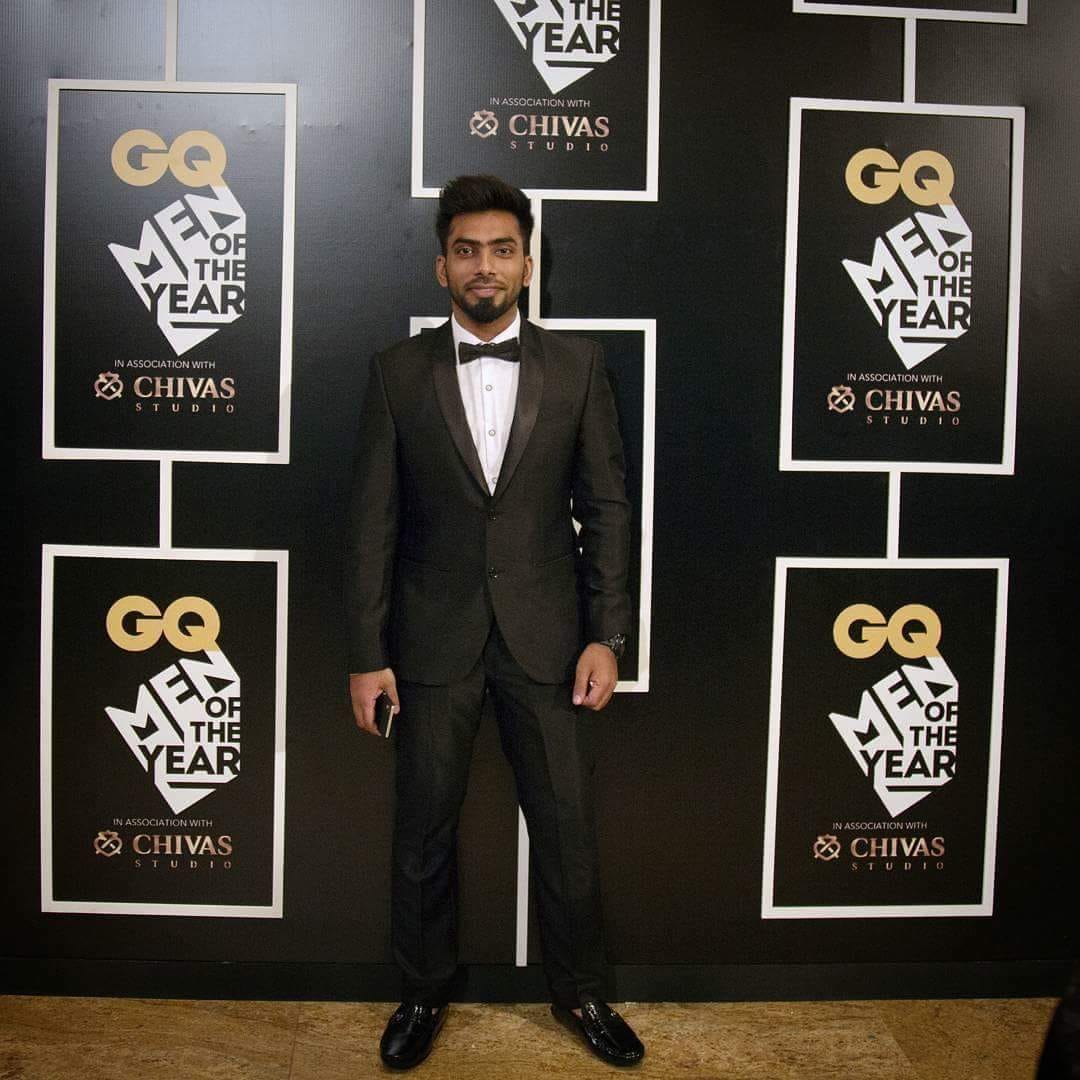 His recent music video “Waiting By Two Ninja’s ” was released globally and highly appreciated and recommended because of unique concept , look and feel by People in India and abroad. His music video has been playing on International Music Channels

Coming from Aligarh a small town in Uttar Pradesh his journey has not been an easy one. Knowing nothing about the music industry with no big daddy in the business Abhijet had to start from the scratch to make it to the top. He had to face a number of hurdles but leaving no stone unturned Abhijet had an aim and was on to complete it by any means.

His jaw dropping directorial skills will leave you awestruck wanting to watch him direct more.

When asked about the same Abhijet says “more than dreaming, what it takes is, to keep staring into the eyes everyday obstacles and growing above it in a way that dealing with it becomes a fun lifestyle”

His work includes hits like Kurbaan, Nakhra, Xplain,Launda bada sakht hai, Waiting and many more. Abhijet in such a short time span has managed to conquer millions of hearts also becoming the most trending celebrity digitally. It will be of no surprise to his fans to soon make his directorial debut in the b’town world too.