Recently, we told you that Rani Mukherji’s Mardaani, which released last week had got the tax free status in U.P. and M.P. Now the latest news is that another women-centric film, Mary Kom, which stars Priyanka Chopra, has already been declared Tax Free in Maharashtra!

The movie is based on the life of the illustrious boxer of the same name and will be releasing worldwide on September 5. 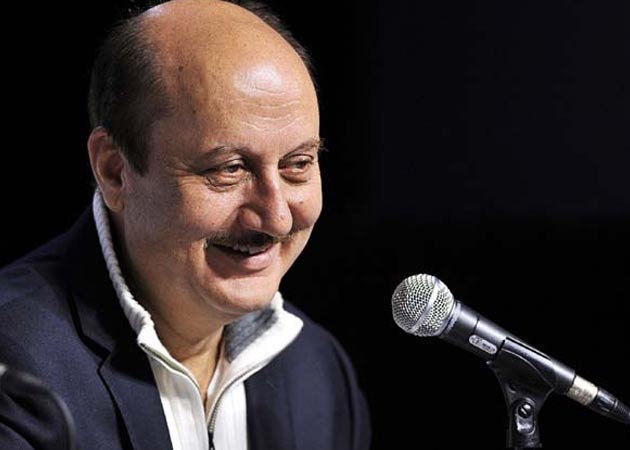 I want to keep working till I die : Anupam Kher 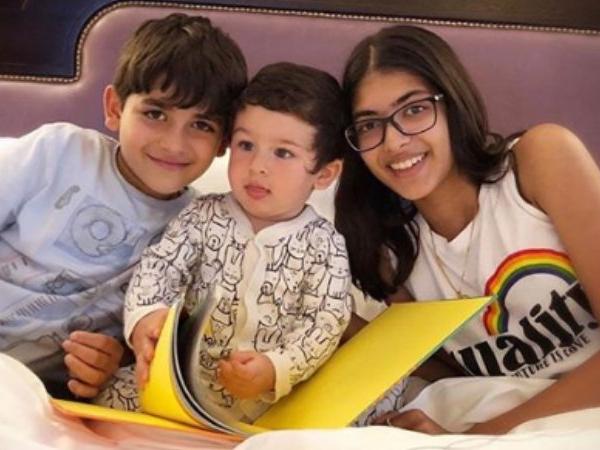 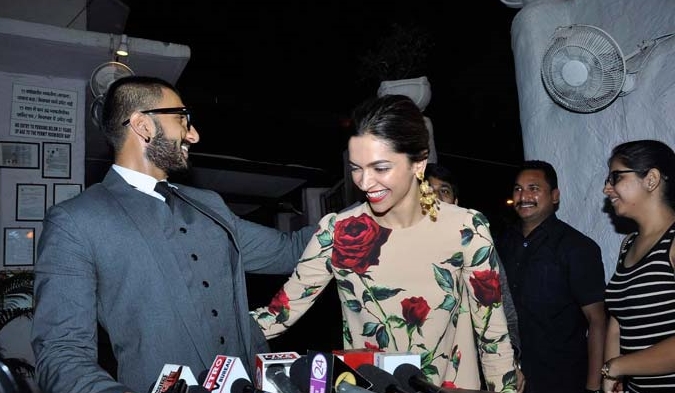