The first song of her debut film Oru Aadaar Love was released yesterday. The song is going viral on social media. It has taken the web by storm in no time. People are going crazy over the song and it seems like they can’t get enough of this beautiful Priya Prakash Varrier. 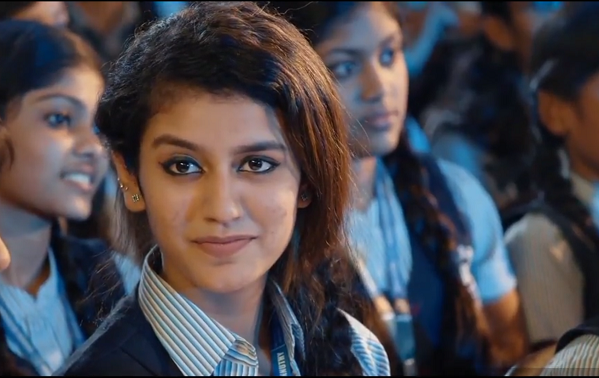 The video of the song is just a few seconds long. However, it has created a huge craze for the gorgeous Priya. All social media platforms like Facebook, Instagram and Twitter were buzzing with the posts about her. The curiosity among the people skyrocketed as soon as the video goes live, as they took her social media profile to know more about the lady.

It looks like Priya has got everything right. By God’s grace, she has become a rage on social media. The biggest proof of the same is the number of followers she racked up in just two days.

Here is the proof for Priya’s 1 million followers:

It is unbelievable that Priya Prakash Varrier has got 1 million followers in just 2 days. Usually, it takes at least one week for anyone to achieve the milestone.

Looking Forward For A Trip? These Pictures Of Liza Malik Will Surely Give You Vacation Goals! 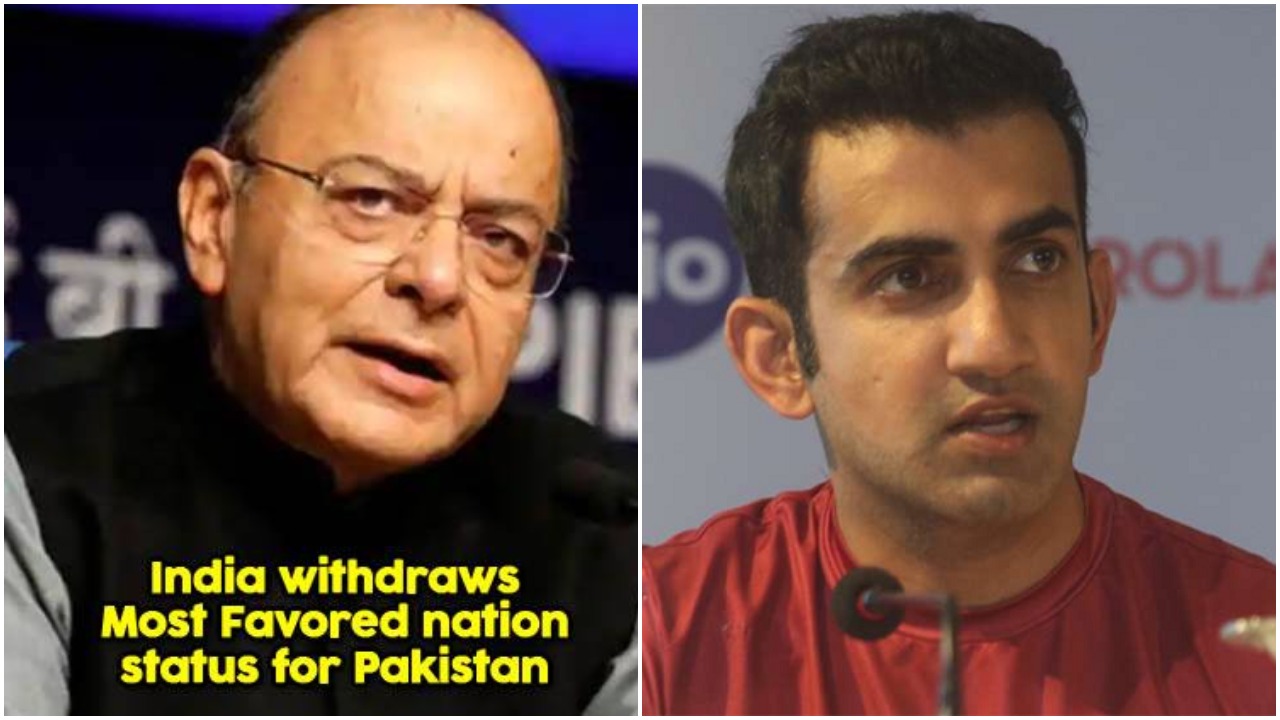 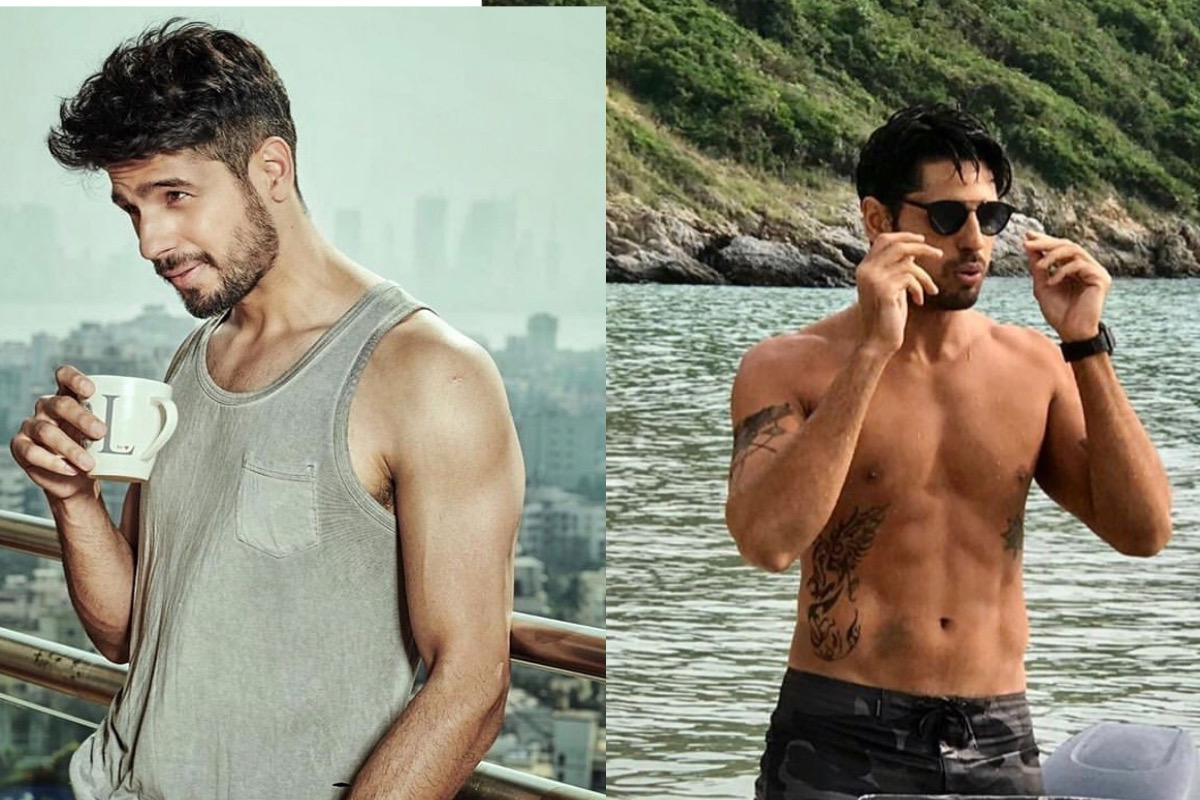 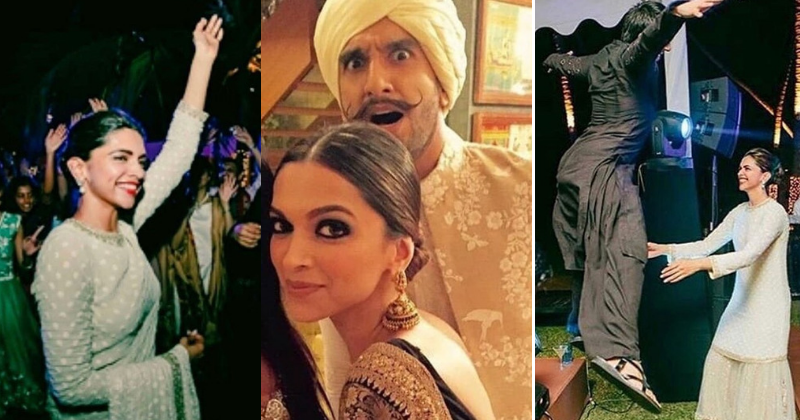 EXCLUSIVE: Pictures from the Sangeet Night of DeepVeer Wedding!