Bollywood actors and directors fear a lot about the ‘Ghanta Awards’. The reason is quite clears as this award ceremony gives the worst awards to film industry people in all the different categories in Filmmaking. Now you all must be excited to know the final results of the awards and I bet you that you can’t stop laughing to see the full list of awards.

Gagan Takyar, managing director of the Event, told media, “We at the Ghanta Awards are overwhelmed with the response we have received. It’s just amazing to have undying support of our patrons. I would really like to thank everyone who came, cheered us and make us a humongous success”.

You would be shocked to hear that the worst actor award goes to Shah Rukh Khan for ‘Dilwale’ and Worst actress award is won by Sonam Kapoor for ‘Prem Ratan Dhan Paayo’/ ‘Dolly Ki Doli’. For Worst Direction, the award goes to ‘Shaandaar’ filmmaker Vikas Bhal. The Worst debut actor award is given to Sooraj Pancholi for ‘Hero’.

There were 14 different categories in the Ghanta Awards this year. This was the 6th consecutive years when the worst has been honored with a laughter ride. ‘Haider’ to be screened in London 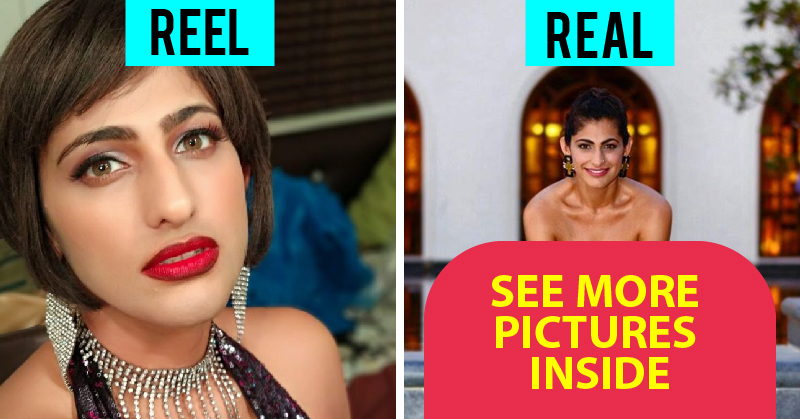 Stunning Pictures of Kubbra Sait aka Cuckoo Of Sacred Games, You’ll Love It