While Pushkar has been featured in prominent Marathi films including Elizabeth Ekadashi, Baaji, Firkee and Chi Va Chi Sau Ka, Gaurav has some popular Marathi shows and commercials to his credit. Shubham has made his presence felt as an actor not just in Marathi cinema but also Bollywood in films including the Shah Rukh Khan starrer Raees. Similarly, Vinayak has been part of films including Tajmahal, and Yere Yere Pausa.

The makers have planned an extensive shoot schedule of Salman Society in Mumbai. The movie which is currently on floors will be releasing in December this year. 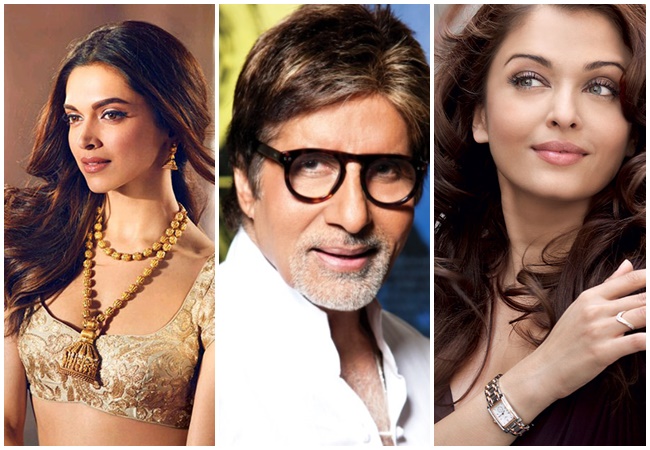 9 Bollywood Celebs Who Are Multilingual 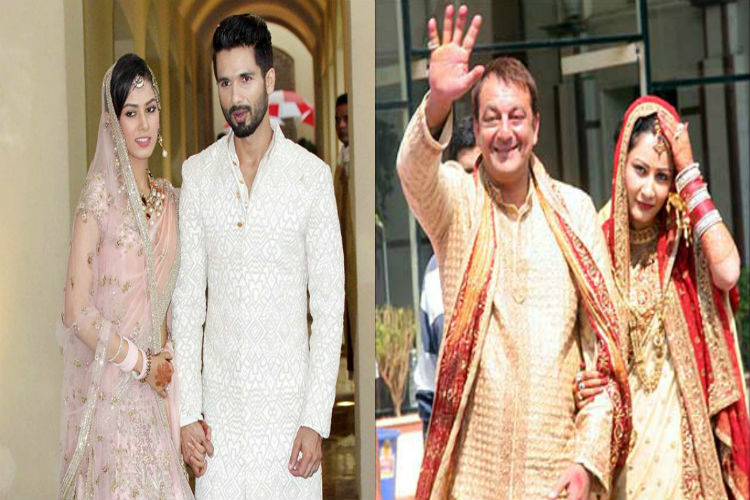 This Actress is So Flexible! 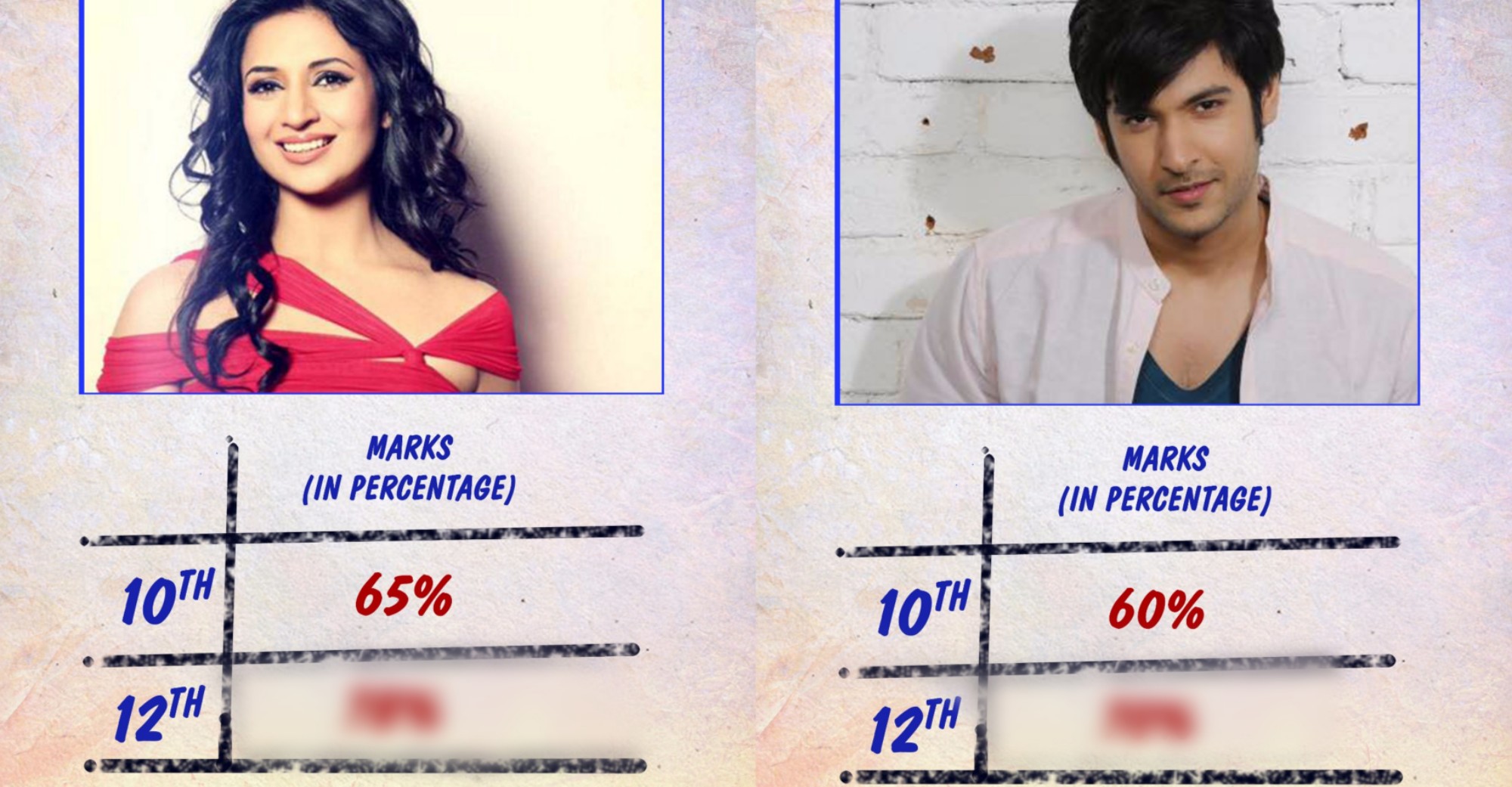