Model-turned-actress Poonam Pandey ties knot with her longtime boyfriend Sam Bombay, after being in a long relationship with him. The actress who always keeps her fans entertained by giving sneak- peaks into her life through social media posts, has once again given the glimpse of her married life through her Instagram posts. The couple had dropped the news of their engagement in July by flaunting the shiny rings and after two months they have tied the sacred knot. 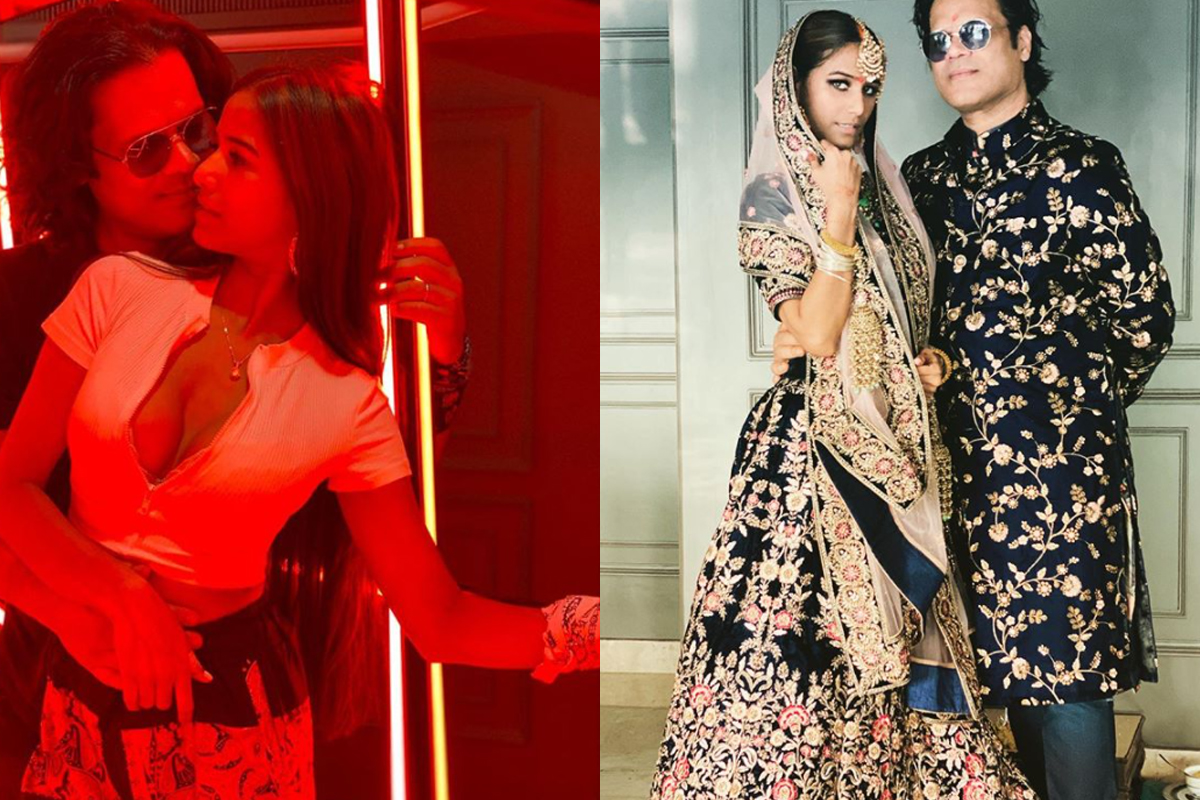 Taking to her IG handle, the actress shared a series of gorgeous clicks from her traditional wedding along with a romantic caption that reads, “Here’s looking forward to seven lifetimes with you.” In the snaps, Poonam can be seen donning a beautiful black coloured lehenga with beautiful floral embroidery all over it. Posing with her model wife, hubby Sam Bombay can be seen twinning in a similar patterned Sherwani.

Sam Bombay also shared some pictures from their wedding festivities, from their mehendi ceremony, in which Poonam could be seen flaunting beautiful henna on her hands, while donning a light green outfit. In this snap, Sam can be seen lovingly putting his hands around her waist from behind while he holds a bottle of champagne in his hands. In caption, Sam wrote, “Mr & Mrs Bombay.”

As soon as the couple announced the news of their marriage on their social media handles, the comment section of their posts started to flood with congratulatory messages from fans, wishing the lovely couple all the best for their future.

Amitabh Bachchan shares a BTS from the sets of ‘KBC 12’; Asks ‘to be safe’