Bollywood actress Disha Patani’s looks blissful in her first ever Bollywood track ‘Kaun Tujhe‘. This track is so good that it certainly gives a romantic feeling for the cine fans. Disha Patani along with Sushant Singh Rajput has created magic in this soulful romantic song from the flick ‘M S Dhoni: The Untold Story‘. Here are the most adorable pictures of Disha Patani alongside Sushant.

It is Disha’s debut film and with this song, it is clear that she will definitely make a mark with this upcoming film. In the movie, Disha is essaying the role of Dhoni’s girlfriend Priyanka Jha who died in an accident in 2002. She is playing an integral part in the movie as the film also talks about the untold story of Dhoni, mainly his life before Cricket.

‘Kaun Tujhe‘ song is crooned by Palak Muchhal and composed by Amaal Mallik. The song has already received 3 Million views in mere 4 days. Directed by Neeraj Pandey, the film is all set to hit the theatres on September 30. 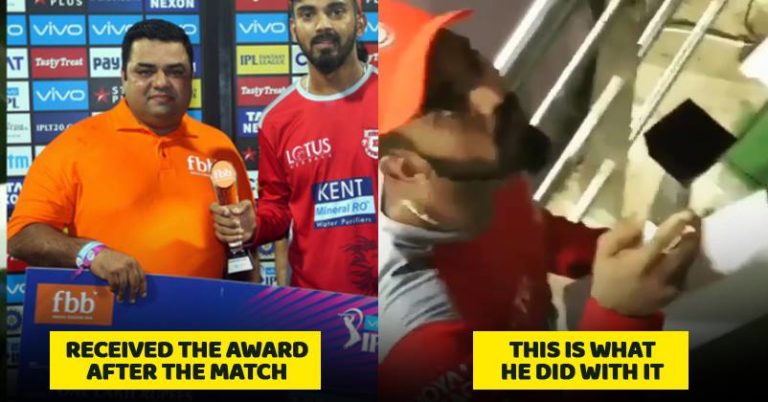 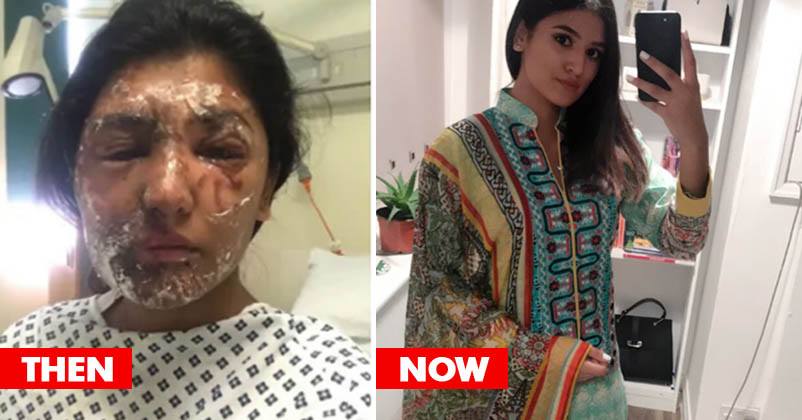 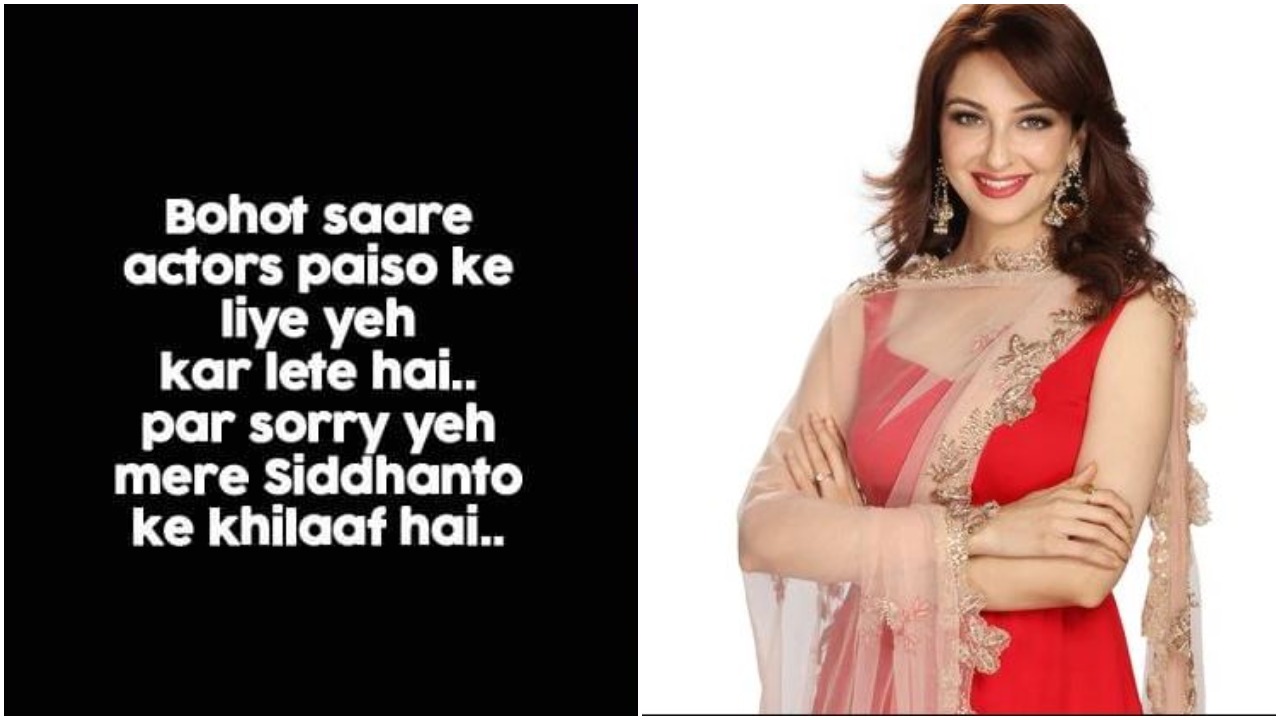 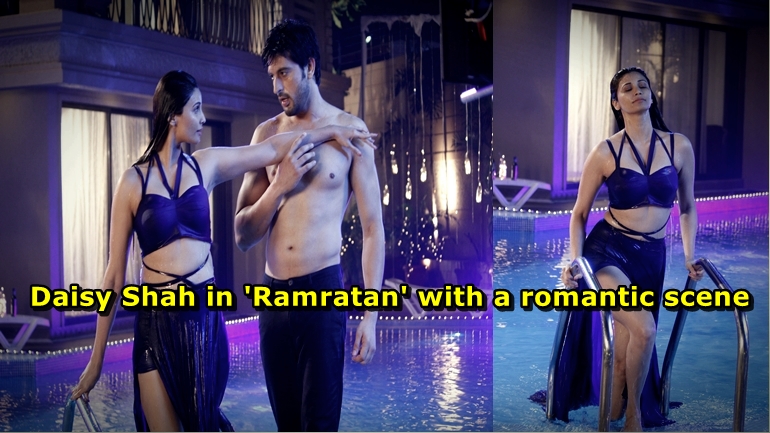 Exclusive HOT Pictures of Daisy Shah from the Movie RamRatan You Cannot Miss!