Naagin 3 actor Pear V Puri’s name has been linked up with all the co-stars who he has worked with till date. He was firstly linked up with Badtameez Dil’s lead actress Asmita Sood and later his name was linked with Hiba Nawab. After press conference of Naagin 3, pearl V Puri chose to talk to media to clarify all his link up rumors till date. See what actor has got to say in his defense-

“I am single and have not dated any of my co-stars. The only relationship I was in was before I entered the TV industry. I dated a girl for 9 years that was my only relationship. It was when I was in class 10th and today if I am an actor it is because of her because she liked Shah Rukh Khan a lot. I feel bad that media ignores my work and only writes about my link-ups. I have worked really hard to reach where I am today. I have come to Mumbai to work not to have affairs. I work really hard for all my shows and feel disappointed when my hard work gets sidelined. I genuinely want people to talk about my work. All my co-stars are just friends and these are just rumours,” 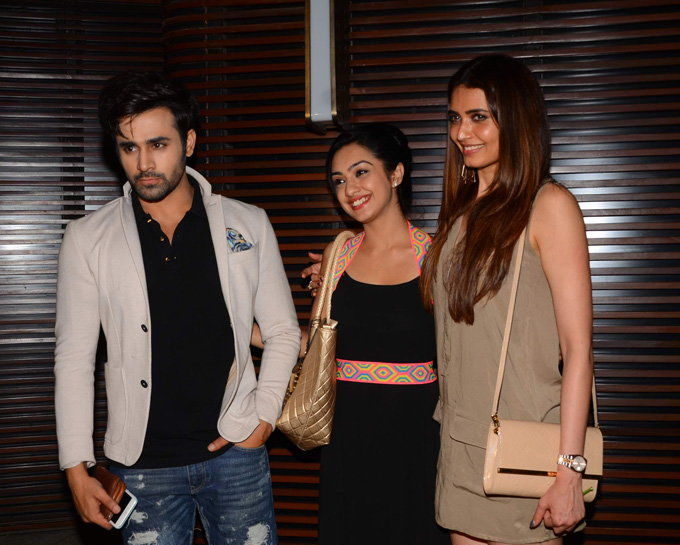 Coming to question whether he is dating karishma, actor said-

“Karishma is a very senior actor. She is very senior to me and I respect her a lot as a friend. We are working together but we are not dating each other. She has been in the industry for such a long time.” 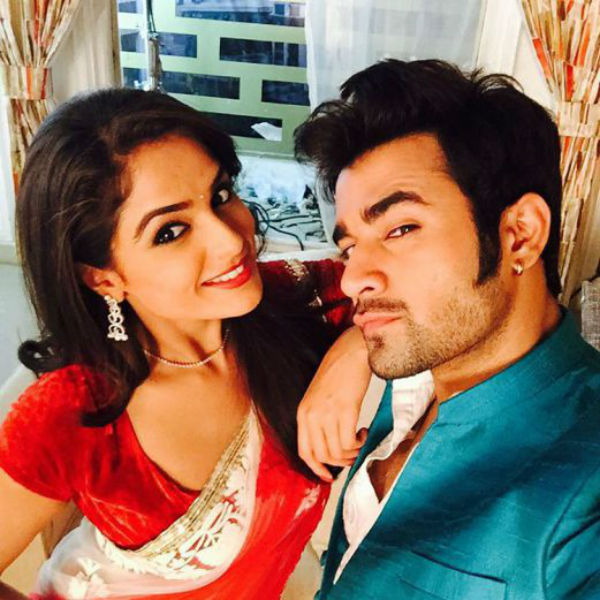 Previously it was reported that his Batameez Dil co-star Asmita was upset because of his closeness to Meri Sasu Maa co-star, Hiba Nawab. Clarifying it, Pearl said-

“I would say when you study in a school you have a bunch of friends who are really close to you. But when you change the school and go to another one, you tend to talk less with your old friends. The same has happened to me, I bonded well with Suyyash Rai also during Batameez Dil we are still friends, but we don’t talk on regular basis. Bonding well with co-stars doesn’t mean, I have an affair with everyone.”

It is been speculated that Naagin 3 will break many TRP records. Are you excited for Naagin 3? Stay tuned with us for more latest news and updates.

Haters Trolled Shraddha Arya For Posing In Bikini. See How She Gave Them A Befitting Reply