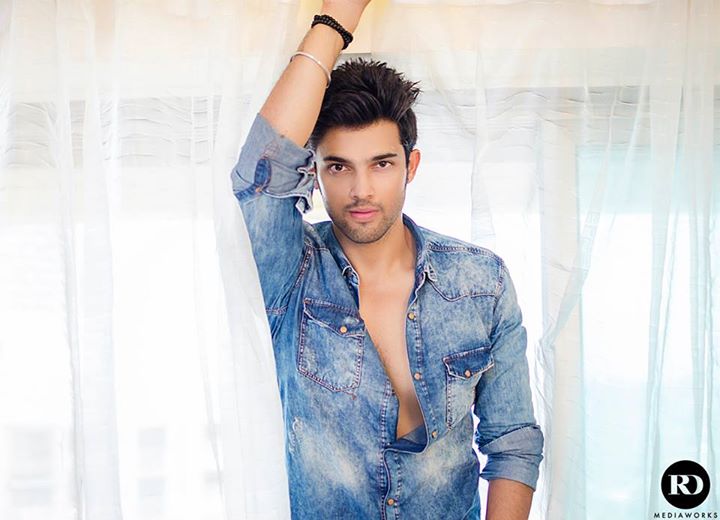 The confusion aroundÂ Parth SamthaanÂ and his future plans continues to be an unresolved mystery. After weeks of â€œhe’ll do it; he’ll do it not,â€ the actor finally confirmed yesterday that he is NOT going to be a part of MTV’s upcoming season ofÂ Kaisi Yeh Yaariyan.Â Of course, fans were freaking out over the news. Rumours have also been doing the rounds that the actor has beenÂ approached for Salman Khan’s Bigg Boss 9, though there is no confirmation of him accepting the offer yet. Recent reports claim that the actor has been roped in to play the lead in Four Lion’s next, tentatively named, Hawa Hawai which will be aired on &TV. Though there is no official confirmation about the same.
We had earlier informed you about Sonal Vegulekar being signed as the female lead on the show which is about a young love story. As informed by a source to a popular portal, Parth’s role is going to be very similar to his stint onÂ Kaisi Yeh YaariyanÂ that of a young, rich boy falling for a not-so-rich girl. The source also added that the two characters will be very contradictory and how they fall in love forms the basic plot.
Given Parth’s popularity with the gen-X, we are sure fans will love to see him in a love story yet again. But whether he manages to create magic with Sonal or not, is yet to be seen. 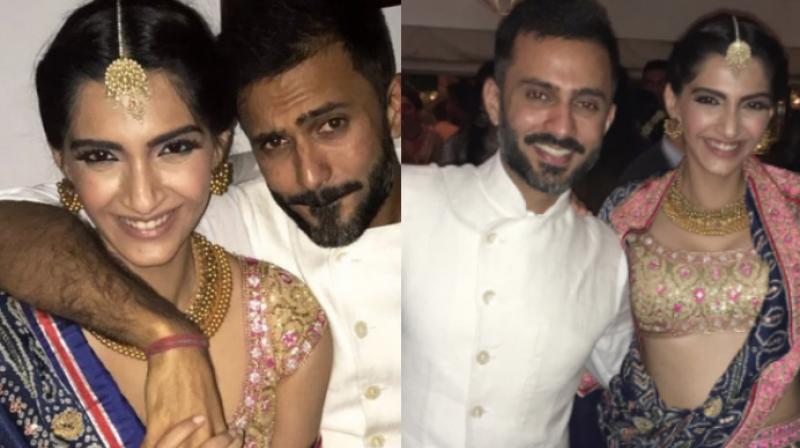 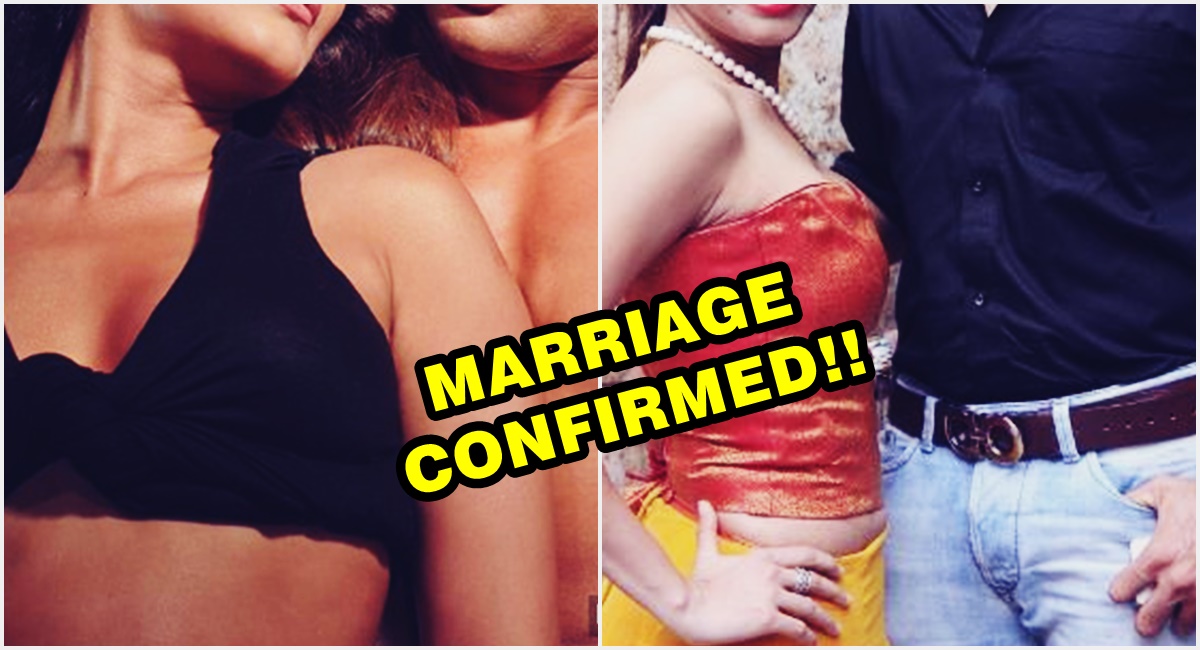 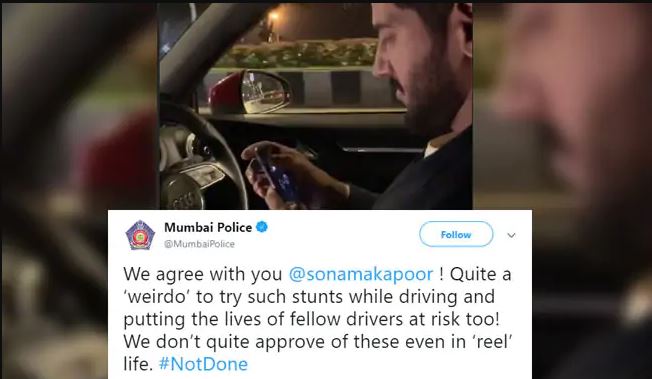