Home Breaking News Pappu Mishra and Mandira are here to Entertain you!!!
Advertisements
Advertisements
Emboldened by newfound fame, Pappu (Priyaank Sharma) is a clever and a confident young man who knows how to talk his way out of any situation.
His journey in “Sab Kushal Mangal” is a series of madcap misadventures, it is apt that he is the hot new host of “Breaking News” TV show, ‘Musibat Odh Li Maine’.
Pappu faces his most challenging ‘musibat’ yet when he comes face-to-face with Baba Bhandari (Akshaye Khanna) who is the Bahubali of his town. The two butt heads as they vie for the love of the incomparable Mandira (Riva Kishan). 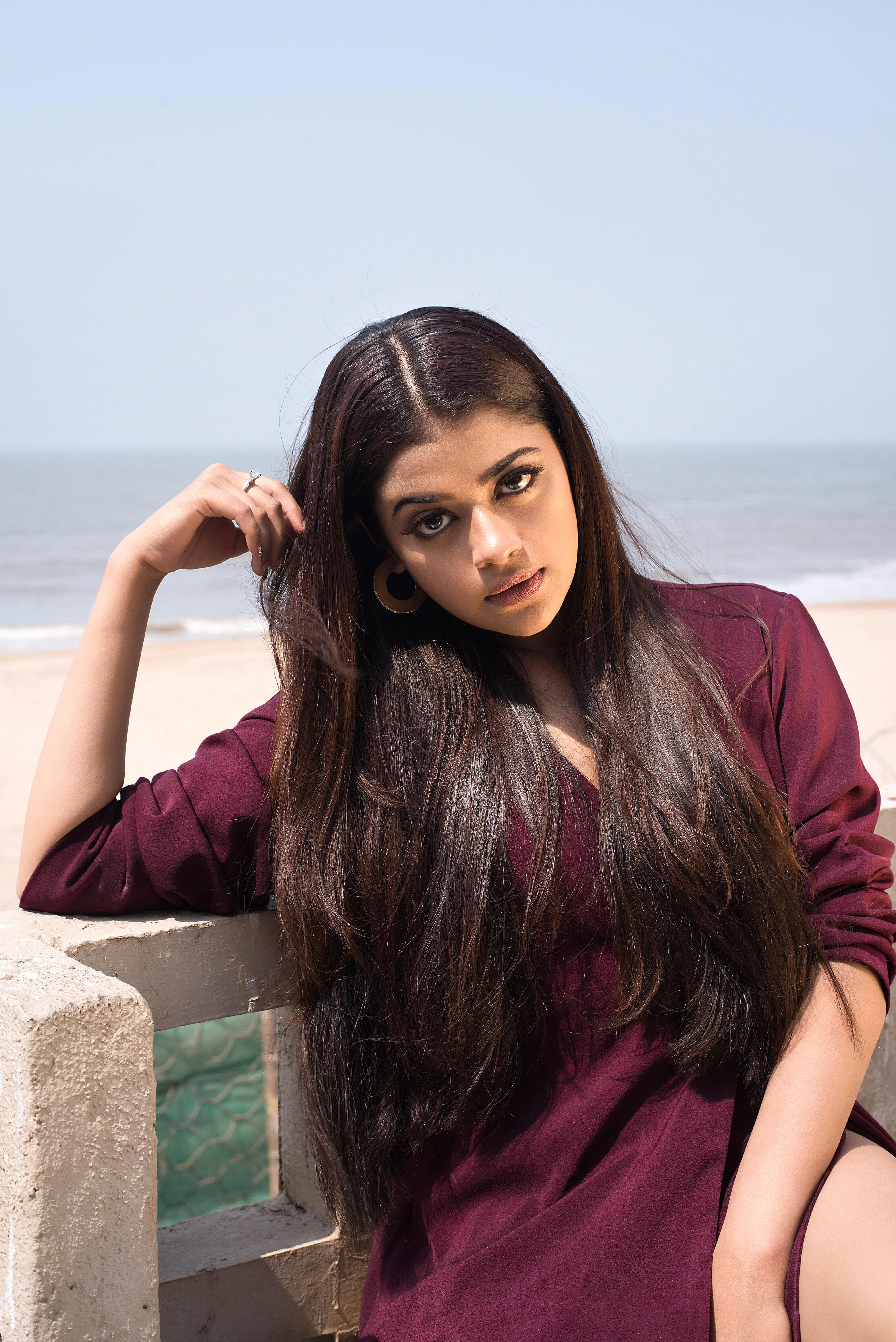 Mandira is bubbly and enthusiastic with a reputation for delivering devastating zingers with the most innocent of expressions. A girl devoted to her family, she strives to find that ever elusive balance of respecting their wishes while living her life on her own terms. She is the embodiment of the moniker that being from a small town doesn’t limit your ability to dream big.
Turning to debutants Priyaank (son of veteran actor, Padmini Kolhapure) and Riva (daughter of actor-politician Ravi Kishan), who play Pappu Mishra and Mandira respectively, director Karan Vishwanath Kashyap says, “Both Priyaank and Riva are extremely hard working. Though both of them come from illustrious backgrounds, they went through the same drill that any newcomer to the industry would. I auditioned them both and if I didn’t think they suited their characters, I definitely wouldn’t have cast them in the film. They both have done such a fantastic job in the film that you have to see it to believe it. I have no doubt that they both have bright futures ahead of them.”
To know more about the interesting lives of Pappu Mishra and Mandira, as they go through the roller coaster ride of comedy, drama and romance, watch the trailer of “Sab Kushal Mangal” that releases today (3rd December) at 12.30 pm.
Presented by Nitin Manmohan’s One Up Entertainment, Akshaye Khanna and Abhishek Jagdish Jaiswal, the film marks the debut of Prachi Nitin Manmohan as the film’s producer, directed by Karan Vishwanath Kashyap, “Sab Kushal Mangal” will hit theatres near you worldwide on 3rd January 2020.
Advertisements