Indian actor Om Puri, whose repertoire as an actor reflected a rare realism and was popular for films like ‘East Is East’, ‘Gandhi’, ‘City of Joy’ and ‘Wolf’, was honoured at the 89th Academy Awards ceremony in the â€œIn Memoriamâ€ montage on Sunday. Om, who died after a heart attack in Mumbai earlier this year (January 6, 2017), got a musical tribute by Grammy and Tony-nominated singer and songwriter Sara Bareilles. She delivered a special performance of the Joni Mitchell song ‘Both Sides Now’. A visibly emotional actor Jennifer Aniston introduced the Memoriam segment. 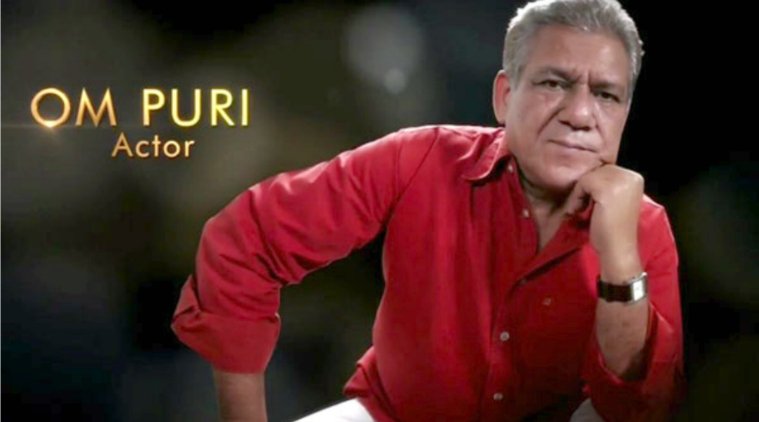 Om was remembered at the awards ceremony, which was held at the Dolby Theatre in Los Angeles. He was included in the annual montage along with Carrie Fisher, Prince, Gene Wilder, Michael Cimino, Patty Duke, Garry Marshall, Anton Yelchin, Mary Tyler Moore, Curtis Hanson and John Hurt. Sara created an emotional moment as she rendered the song in memory of all the departed souls. While not in the video presentation, actor Bill Paxton, who died the night before, was mentioned by Jennifer before Sara took the stage.Om was known for his deep baritone and different acting style, as well as craggy, pockmarked but distinctive face. He had an affinity towards socially relevant cinema.

A National School of Drama alumnus, Om nurtured an international career, which started with a cameo in Richard Attenborough’s iconic ‘Gandhi’. Among some of his British films were ‘My Son the Fanatic’, ‘East Is East’ and ‘The Parole Officer’. He also appeared in Hollywood films such as ‘City of Joy’, ‘Wolf’ and ‘The Ghost’ and  ‘The Darkness’. A Padma Shri awardee and National Award-winner, Om was also made the honorary officer of the Order of the British Empire for his services to the British film industry.

Om Puri was one of India’s most versatile and feted actors. He appeared in over 250 films in a career spanning four decades. Om Puri had made his debut in the 1976 Marathi film ‘Ghashiram Kotwal’. Om Puri won the National Award for Best Actor for the films ‘Aakrosh’ (1980) and ‘Ardh Satya’ (1982). He received the Padma Shri, the fourth highest civilian award in India, for his services to the film industry. In 2004, he received an honorary Order of British Empire for contributions to British cinema. 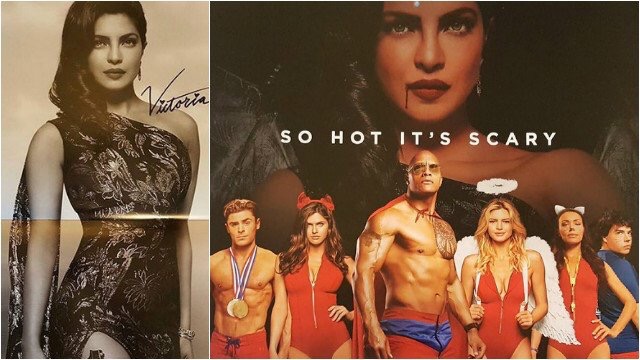 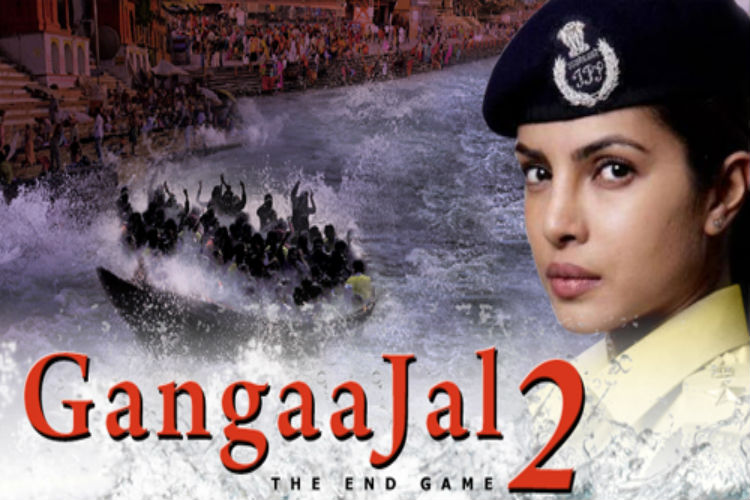