The film revolves around the central character Tanuj Virwani who had a ‘One Night Stand’ with Sunny Leone. After having ‘One Night Stand’, Tanuj life changes drastically as Sunny was more than what he had thought. His past with Sunny has affected his personal life wife Nyra Banerjee. He is all messed up and tries to make his life linear.

Urvil’s (Tanuj Virwani) company had organised a fashion show. After the end of the event, Urvil friends started chilling up when they saw a stranger girl (Sunny Leone). Urvil’s friends challenged him to talk to the stranger girl and eventually he did. The very night Urvil and stranger girl Celina had a One Night Stand. On the other morning, she disappeared. After few months, Urvil again spotted Celina which refreshes his romantic memory again. She again disappeared in the throng and restless Urvil tries to search her out. Eventually, he spotted her in an unlikely place and soon things started changing from bad to worse. As Celina has more dark shadows then he expected. This also affects his personal life with Simran(Nyra Banerjee). The whole film revolves around with a backdrop of ‘One Night Stand’.

Jasmine Moses D’souza debut is worth mentioning here. The way she handled the film is worth commending. She didn’t portray Sunny much in the sensual side and believed in her acting skills. With a mentor like Jasmine, Sunny come out of her comfort zone and delivered one of her best performances. Music of this film is already very popular, mainly the song ‘Ijazat’. Sandeep Shirodkar’s Background score also keeps the scenes sensible. Due to an amateurish script by Bhavani Iyer, the screenplay lags a bit. Overall, the film is a good output by the makers.

Despite the poor script, the film is well directed by Jasmine Moses D’souza. Sunny is superb with her acting abilities. Those who like Sunny in the revealing avatar must be disappointed. Tanuj Virwani looks amateurish in his performance. Tanuj’s reel wife Nyra Banerjee did a good job with her natural acting. Better go for it if you are Sunny Leone’s real fan.

Kavita to plot against Swara in Colors Sawaragini 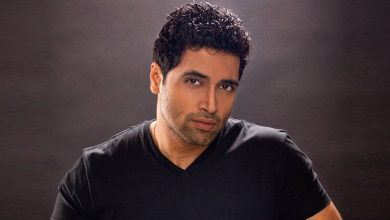 Adivi Sesh talks about why he started co-writing 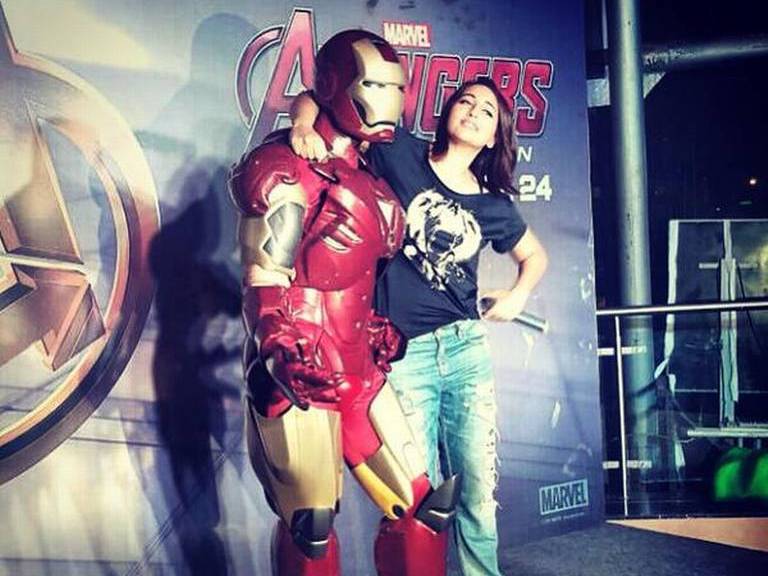