Chitrashi Rawat is well known as Komal Chautala from Chak De! India. Well Chitrashi has brought a tremendous change in her looks in these 7 years after her blockbuster film Chak De! India. The girl with  shabby looks has changed into a beauty which has increased her fan followings. Chitrashi Rawat is a former Indian hockey player, film actress and television presenter. She began playing hockey as a left-striker at the age of 17 for Uttarakhand state in India. Her film career began in 2007, when she starred as Komal Chautala, a member of the Indian women’s national hockey team, in the movie Chak De India. Here 26 pictures of Komal Chautala aka Chitrashi Rawat which will make you fall for her. 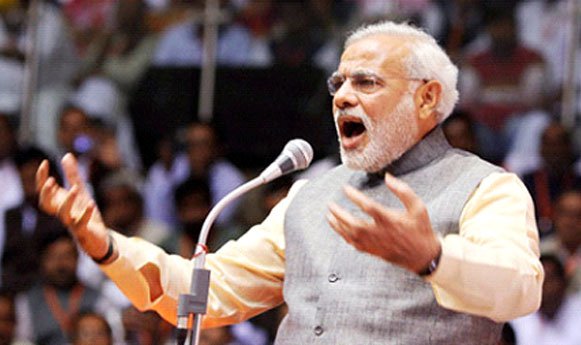 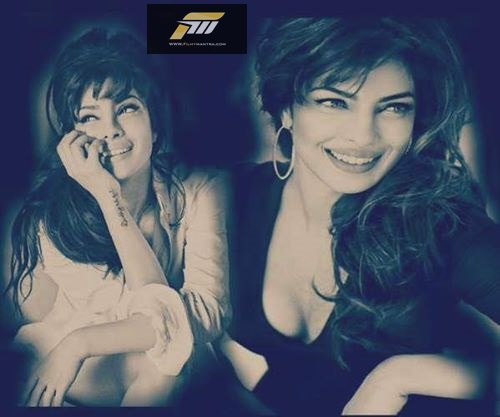 Ruhanika Dhawan have injured her hand