Every 90’s Kid will remember the famous childhood show ‘Shakalaka Boom Boom’ which got aired in 2000. The show was around Magic Pencil. Now its been 18 years since the show first aired on television and surely the cast has transformed. One of the most interesting character was Karuna portrayed by Hansika Motwani. 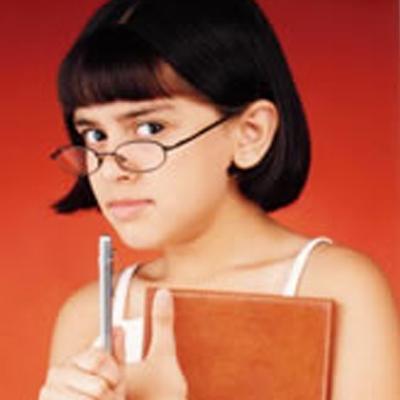 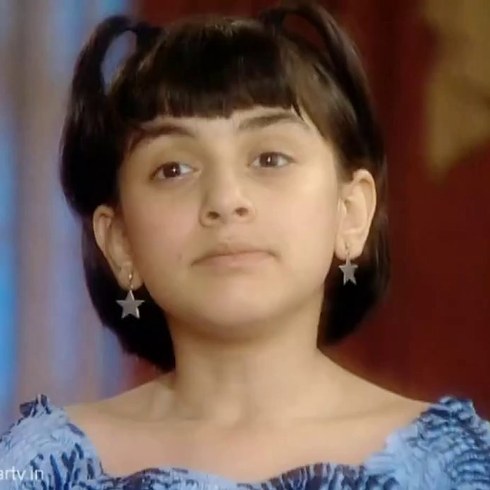 She was Sanju Best Friend/ GF 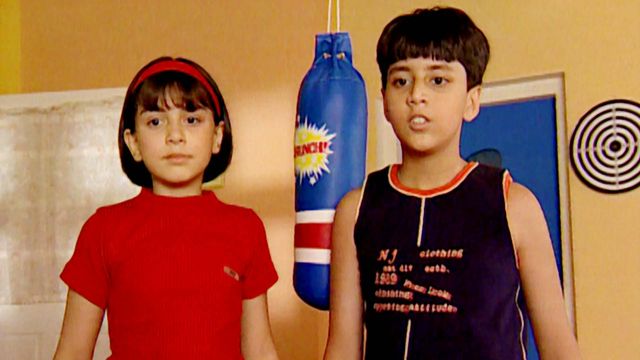 She looks so cute in this picture 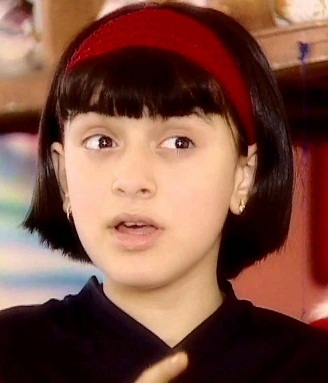 She made her grand debut with Telugu movie Desamuduru, She Won Filmfare Award for Best Female Debut – South. She has worked on several Telugu and Tamil films.

She grew up to become a bombshell and is now a household name in the South Indian film industry. 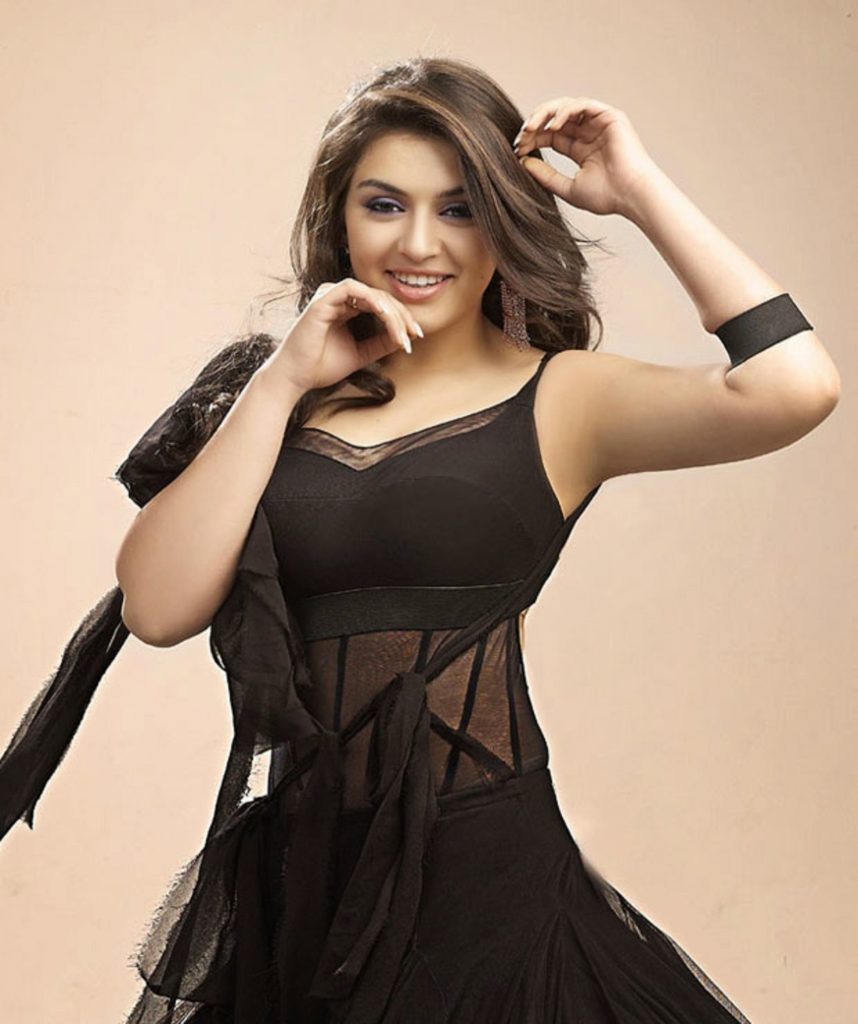 Hansika is not only limited to movies she is a social worker as well. She has been taking car of medical needs of 10 women affected with Breast cancer. She also takes care of the education of 10 Under Privilege kids. 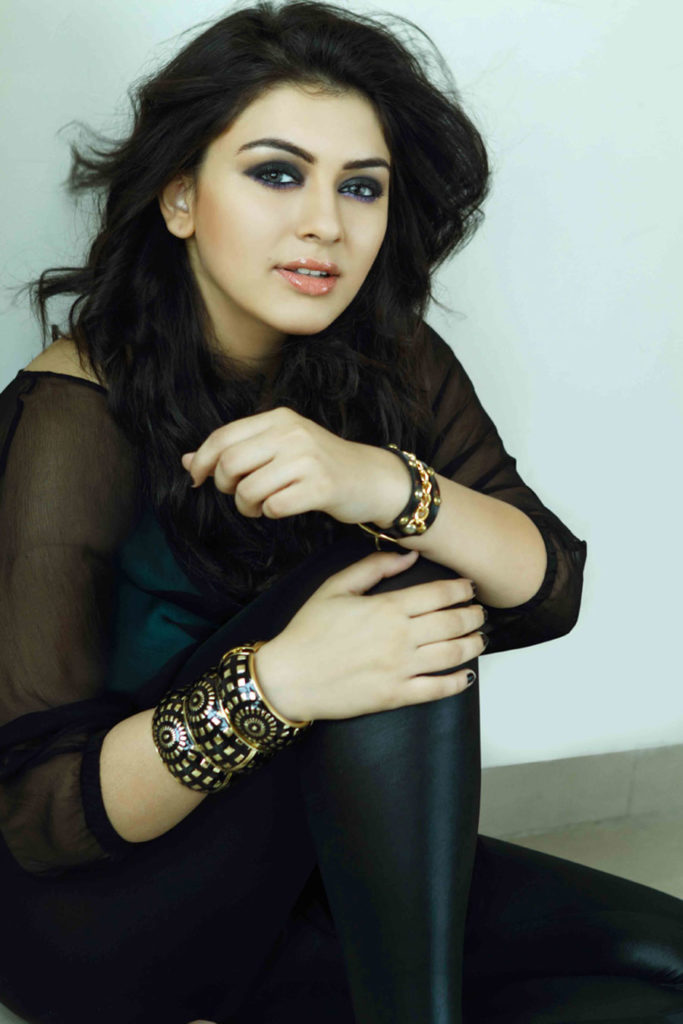 She took Breast Awareness campaign to another level. She is brand Ambassador of ‘Chennai turns Pink’ 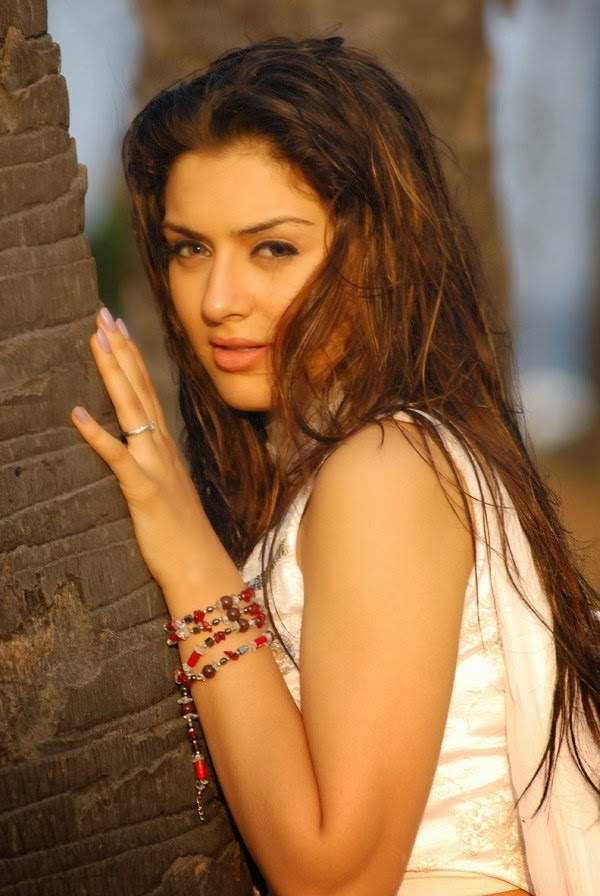 In 2014, she was featured in Forbes’ list of 250 celebrities that make it to the 100 Most Influential Celebrities nominees list.

She was nominated for Forbes List of 205 Celebrities that make it to the 100 Most Influential Celebrities Nominees list.