The festive of colours is not too far and while many of our B-town celebs have already planned their Holi parties. Here comes a news that Kareena Kapoor Khan is in no mood of celebrating the festive.
In one of the interviews, the diva stated, “I will not be playing Holi this year. I might have quiet family dinner but no Holi because I want to concentrate on the film promotion. It is just one week before the release of the film which is more important for me.”

Looks like Bebo who will be seen portraying an ambitious career-oriented woman in her upcoming film has taken her role seriously in real life too. That is why she just wants to concentrate on promoting her new film “Ki and Ka”.

R Balki’s ‘Ki and Ka’ is a very fresh and innovative approach towards the relationship between a husband and wife. The film is about a highly ambitious woman who gets married to a man who loves being a homemaker.

The film starring Kareena Kapoor Khan and Arjun Kapoor in lead roles is slated to release on April 1.

Tara Reid in her fabulous dress in ‘Sharknado: The 4th Awakens’ Press Line at Comic-Con in San Diego 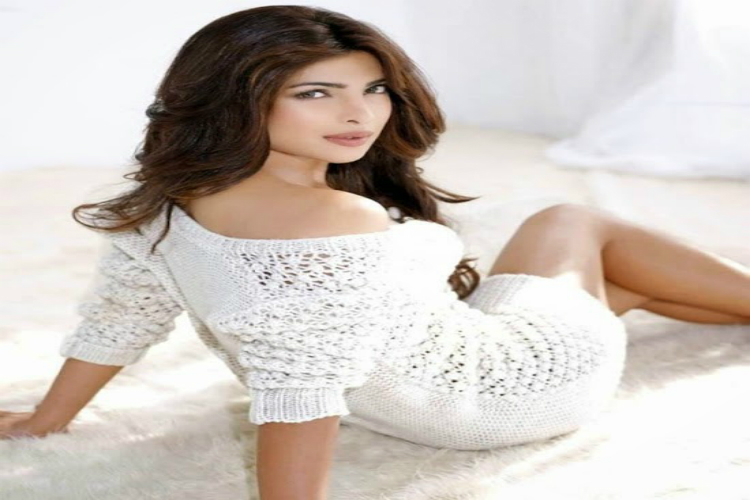