The only megastar of Bollywood, Amitabh Bachchan was reportedly upset with the multi-tasking man of tinsel town, actor Kader Khan. Reportedly, both the actors were shooting for a movie together and when the latter was busy in a conversation with the crew of that movie, he refused to address Amitabh as ‘Amitabh Sir’. Someone from the unit filled Big B’s ear with this piece of information which irked the megastar to the extent that he refused to work with Mr. Khan ever again. 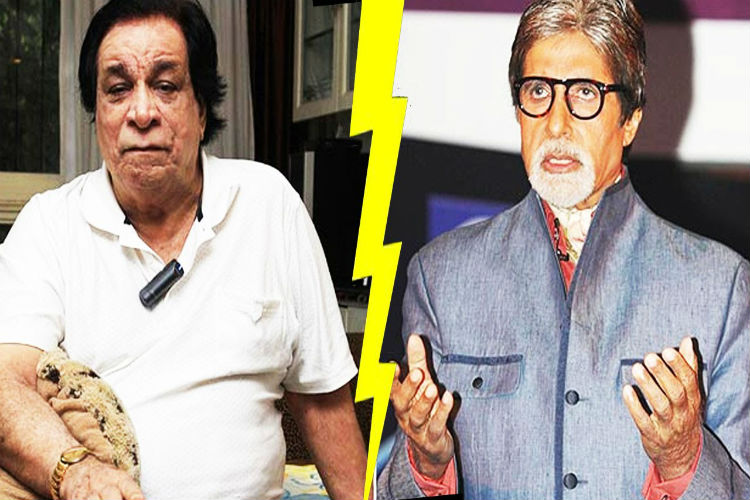 It is said, Mr. Bachchan wasn’t hurt for the fact that Mr. Khan didn’t address him as ‘Amitabh Sir’ when Big B wasn’t around, Kader Khan saying who’s Amitabh Sir and why should I call him Sir, he’s my colleague and a co-actor in front of everyone made the ‘Khuda Gawah’ actor take a firm decision of not working with the ‘Himmatwala’ actor again. If sources are to be believed, Mr. Bachchan refused to be part of those movies having Mr. Khan in it.

Now, when Kader Khan is not keeping well and he is mostly on bed rest, it seems the ‘Sholay’ actor has let bygones be bygones. Kader Khan is ready with a comeback movie and actor Amitabh Bachchan broke this news on a micro blogging site. Not just welcoming back Mr. Khan on silver screen, Big B also gave credit to Kader Khan for superhit movies Amitabh Bachchan has delivered, which were written by Mr. Khan.

Please check the megastar’s tweet about Kader Khan given below.

T 1957 – Kadar Khan .. great colleague, writer, contributor to many of my successful films .. returns to film after a long hiatus ! Welcome 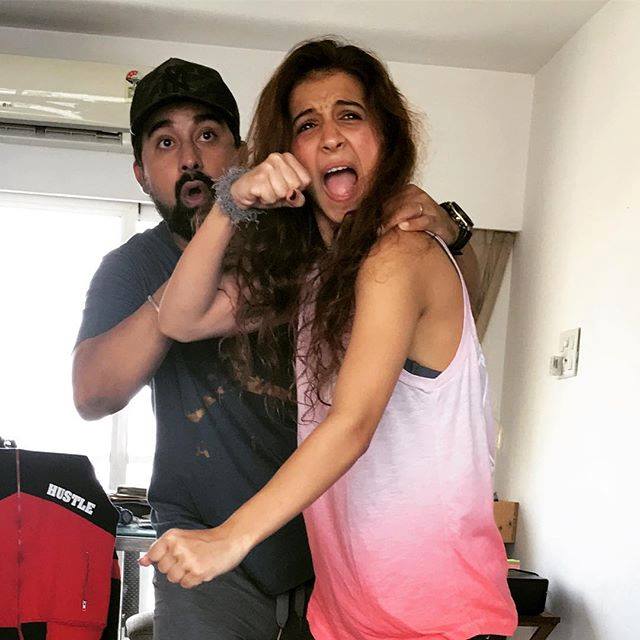 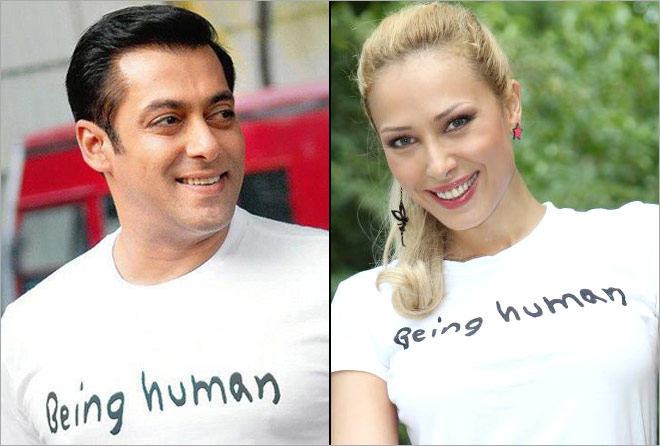 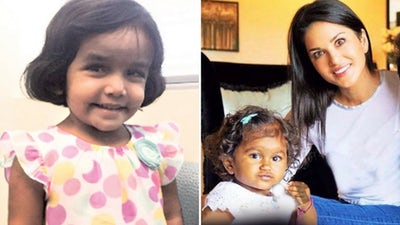 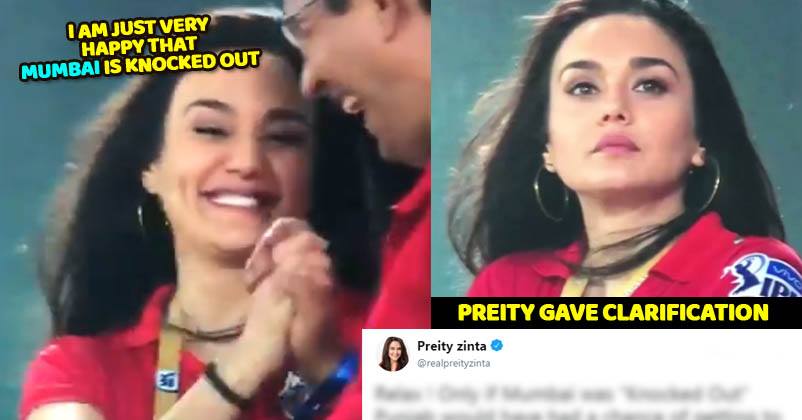