Pooja Bedi’s daughter Alaia F was spotted Saif Ali Khan’s eye when he was looking for someone to play his daughter in his co-production, Jawaani Jaaneman. The film is directed by Nitin Kakkar which also stars Tabu. Krystal will be seen with Emraan Hashmi and Amitabh Bachchan starer film ‘Chehre’.  This year, television Star Krystle D’Souza will take over silver screens in Rumi Jaffery’s upcoming mystery thriller Chehre. The film is slated to release on April 24, 2020. 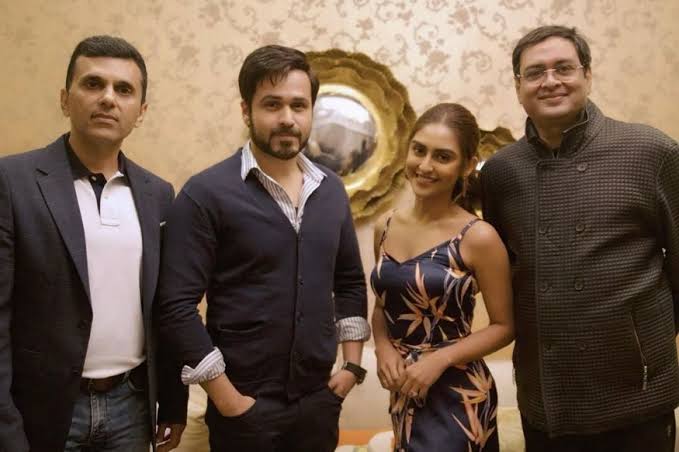 Chunky Panday’s nephew Ahaan Panday is gearing up for his big debut with an action movie by Yash Raj Films. While there has been no official announcement yet.

While Suniel Shetty’s daughter Athiya Shetty is already a few films old in Bollywood, her brother Ahan Shetty is now going to enter the Bollywood film world. His debut film Tadap, a remix of the 2018 Telugu hit RX100, will see him playing a movie theatre owner opposite Tara Sutaria. 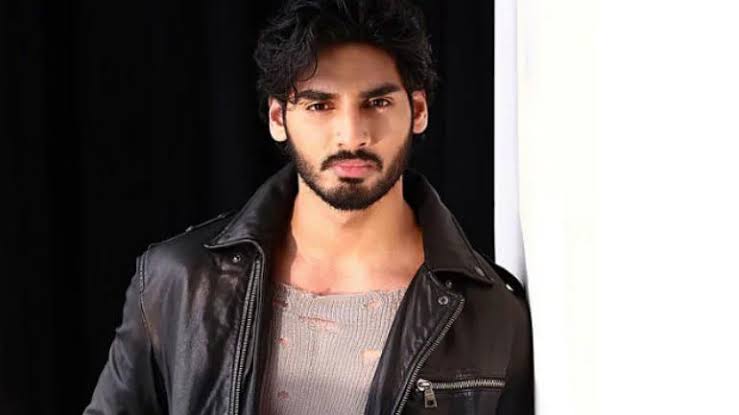 “It has been a challenging, yet a very satisfying journey”, says Prachi Nitin Manmohan