Lastly we sawÂ Badi Rani maa says to Rana ji that he will have to kill her to celebrate his victory. She tells him to pick his sword up, she is standing bare in front of him. He says I, Rana Indravadhan Singh Dev being Raja of Amirkot consider Badi Rani maa as murderer of Sulakshna and for that she is given a lifetime jail in Rangoon, she will never enter Amirkot and she won’t meet any of her relatives. He tells the guards to take her. Bari Rani maa says to Rana ji that he has done a big mistake by leaving her alive, this is a dark night of his life. The story of Raja and Rani never ends. This palace has devil in its bricks 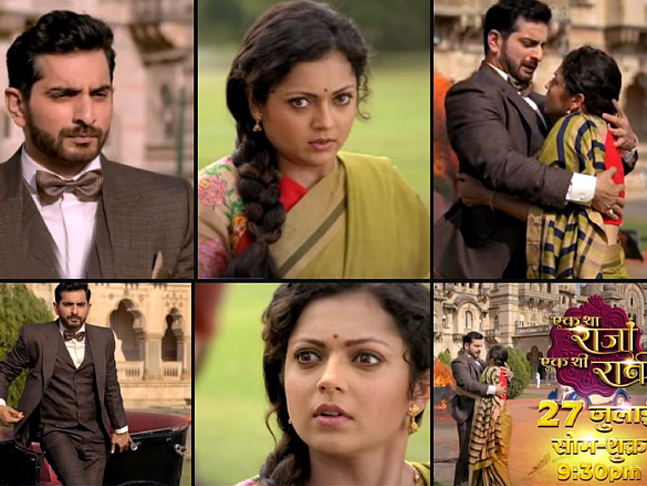 But this is not the end of evilness of Badi Rani Maa. she left some note/letter for Kunwar and Kokila which say “kunwarjiÂ did good by not taking her side today. Gayatri must be thinking that she will now live peacefully in the palace but she is unaware that they are there in the palace behind Bari Rani maa. Badi Rani MaaÂ tells Kunwar ji to defeat Rana ji and Gayatri in any possible way”

In upcoming EpisodeÂ of Zee Tv’s Â Ek Tha Raja Ek Thi Rani will show that Gayatri gets some bad intuition and feels Ranaji’s life in danger.Â Gayatri decide to find the person who wants to harm Ranaji. But before that there areÂ few romantic sequence isÂ on way.Â Gayatri takes a warrior avatar to find the culprit of Amerkot.
New man enters in Gayatri and Ranaji’s life.Â Gayatri gets shocked seeing an unknown man is fighting with Ranaji and wants to kill him.Â Gayatri Â will also get a new man in her life and triangle love story get started between Ranaji, Gayatri and mystery man. 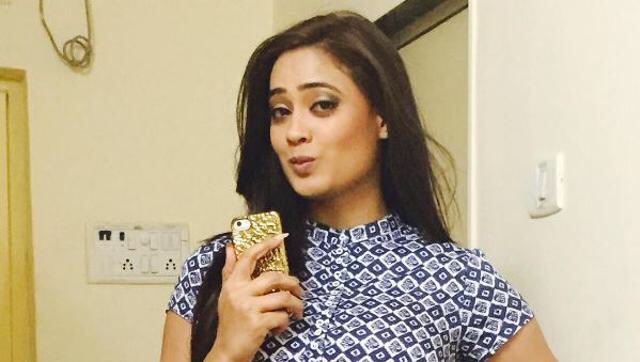 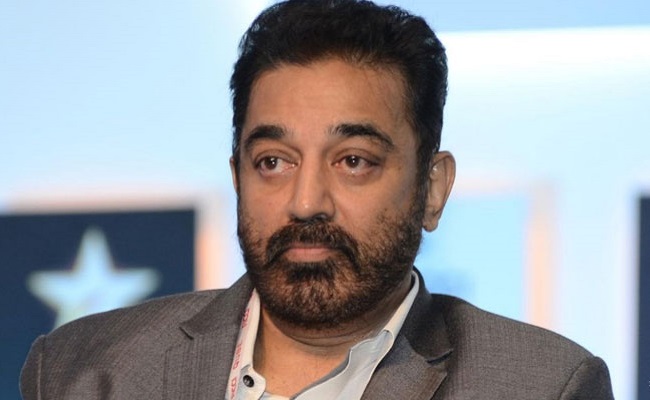 Kamal Haasan Got Saved From A Major Fire Accident 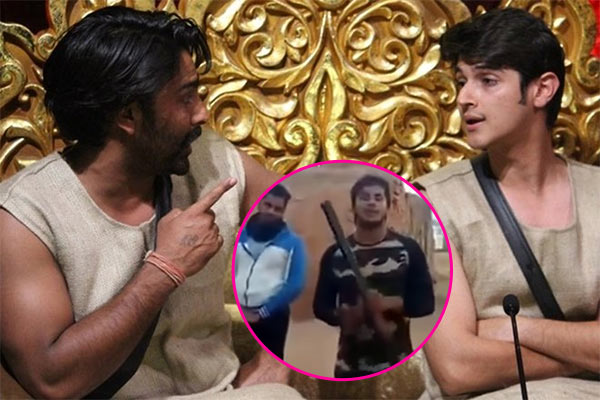