Shah Rukh Khan’s daughter Suhana Khan is one of the most popular star kids in Bollywood. She already enjoys a huge fan following even before making her Bollywood debut. Paparazzi also love her and follow her wherever she goes. She is so popular on the internet that you can find many fan clubs dedicated to her. Her pictures get shared several times, which sometimes also make her target of the trolls. 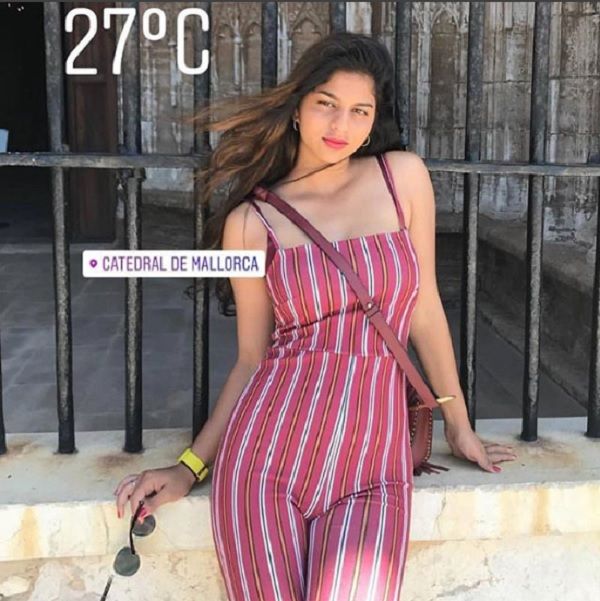 Currently, she is holidaying in Europe with her family. Her mother Gauri Khan keeps sharing photos from the holiday on her Instagram page. One picture of Suhana Khan has not gone down well with the netizens. In this picture, Suhana is seen posing with her brother AbRam and two cousins in a bikini. First of all check out the picture down below.

We think Suhana Khan is looking smoking hot in this picture, but same can’t be said about the netizens. Netizens are trolling her brutally for exposing. They started schooling her about the same. Check out some of the comments down below.

What do you think of Suhana’s picture? Tell us your thoughts in the comment section down below. Stay tuned to this space for more viral stories.