Neha Sharma is touted to be one of Bollywood’s most sweet and sensuous actor, but hold up there, not any more. The actress who was last seen in Yougnistaan soared up the mercury with her scorching FHM magazine Photoshoot.

The actress on the cover looks sultry, scintillating and ofcourse sexy. Her new glamorous and sexy avatar is well appreciated and we now hope that might land up getting some prominent roles in her upcoming movies.

The Diva debuted herself in Bollywood opposite Emraan Hashmi in Crook, the film was an average turner at the box office, later she was seen in Balaji Telefilm‘s Kya Super Kool Hai Hum,even this film din’t do that well. Neha Sharma‘s acting in her last celluloid outing Youngistaanopposite Jackky Bhagnani received many credits and earned her praise.

Now beefing up the cover of one of the most famous magazines FHM, Neha Sharma has undoubtedly has left us speechless by portraying her never before seen sexy avatar.
We wish Neha Sharma all the best for her future upcoming projects and hope she lands up in middle of some really good scripts.

The Hotter Side Of India Television Bahus 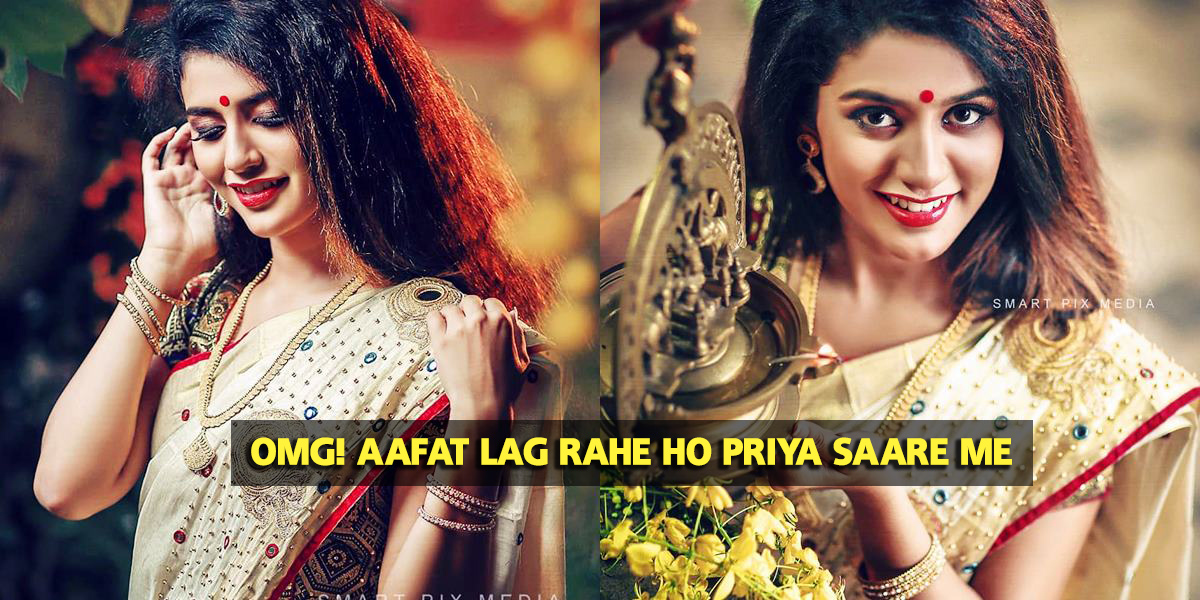